Are you contributing the maximum allowable amount to your retirement plan?

Social Security often falls short in helping retirees cover all of their bills because those benefits will usually only replace about 40% of an average earner's pre-retirement wages. Most seniors need roughly twice that amount to cover their various expenses.

For this reason, workers are advised to save as aggressively as possible for retirement. And ideally, that means maxing out 401(k) contributions for the year. 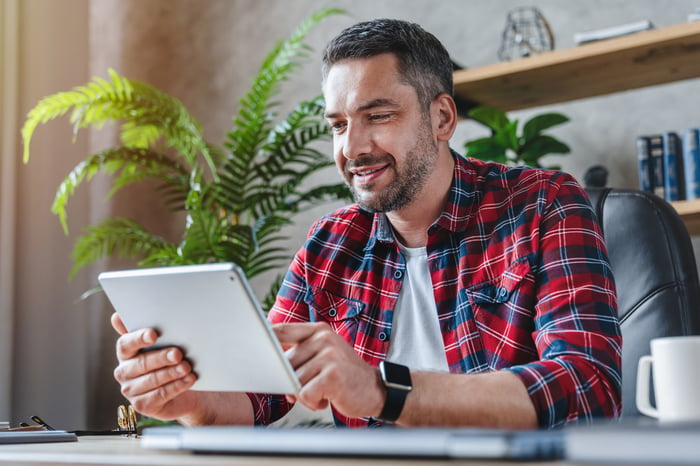 But still, it may surprise you to learn that only 12% of 401(k) participants contributed the maximum amount to their 401(k)s in 2020, reports Vanguard. And if you're eager to get closer to that max, it pays to make some changes that enable you to ramp up your savings.

How to boost your savings rate

What might maxing out a 401(k) do for you? Let's assume that you're 35 years old and want to retire at 65. Let's also assume that you currently have no money socked away for retirement.

Of course, if you're only earning an average salary, you might struggle to max out your 401(k). But if you're interested in increasing your savings rate, you may want to consider some of these tactics:

You may not want to make any of these sacrifices, and the reality is, you may not have to. It's more than possible to retire comfortably without maxing out your 401(k) every year. But if you'd like to do better on the savings front, these options might get you there.

As a general rule, it's a good idea to sock away 15% to 20% of your earnings for retirement. And for some people, that means saving enough to max out a 401(k).

You may decide that you're content saving a smaller portion of your earnings. But either way, crunch some numbers to see what sort of impact maxing out could have on your retirement. You may decide that it's worth making the effort, even if just temporarily.