Many wealthy tax filers get away with paying very little to the IRS. What gives?

Though the tax code has certainly evolved through the years (it recently underwent a major overhaul via the Tax Cuts and Jobs Act of 2017), one thing has remained almost constant: It's said to favor the wealthy. And it's not just average Americans who feel that way. Through the years, famed investor and billionaire Warren Buffett has criticized the tax system and made it clear that he feels that the wealthy should be paying more. In a famous interview, Buffett expressed frustration with the fact that he actually pays a lower tax rate on his income than his secretary.

Why do the wealthy pay such little tax?

In a 2007 interview, Buffett explained that he took a survey of his employees and compared their tax rates to his. All told, he found that while he paid a total tax rate of 17.7%, the average tax rate for people in his office was 32.9%. 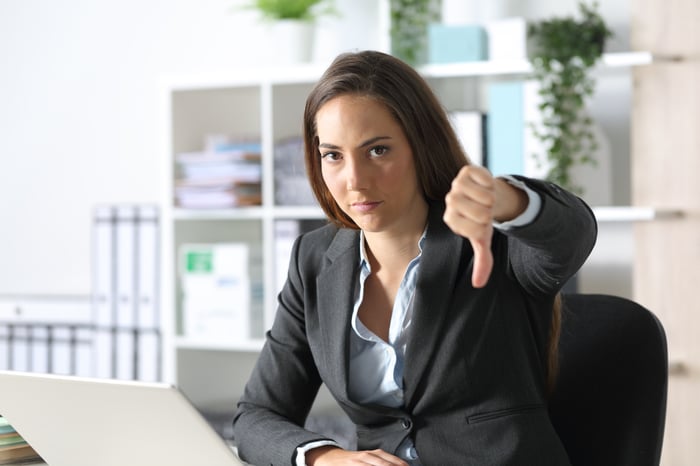 Now to be clear, Buffett's employees are not paying a higher tax bill; rather, they're paying a higher tax rate relative to their own income. But still, that calls out a major injustice with the tax system, and one that Buffett has been very vocal about.

So why is it that Buffett himself doesn't pay more tax? It's because the bulk of his income comes from dividends and long-term capital gains, which are taxed at a much lower rate than ordinary income.

But qualified dividends and long-term capital gains (which apply to investments held for at least a year and a day) are subject to the following tax rates:

Now, let's compare a $100,000 salary to $100,000 in qualified dividends and capital gains. The former would be subject to a tax rate of 22% to 24%, while the latter would be subject to a rate of just 15%. And that's exactly how the ultra-rich get away with paying such little tax, while ordinary earners pay such a comparatively high rate. Average earners don't tend to derive the bulk of their income from investments, which are treated more favorably.

Your takeaway? While you may not be able to quit your job and pay your bills solely based on your investments, it does pay to load up on dividend stocks and hold investments for at least a year and a day before selling them at a profit. Of course, there are many other tax breaks available to average earners. If you own a home, you could reap big savings by itemizing on your taxes and claiming a mortgage interest deduction. Being charitable could help lower your tax burden, too. In fact, another reason Warren Buffett pays such little tax is that he donates a respectable amount of his wealth to charity.

Though there are a number of tax breaks and credits that only apply to low-income households, the tax system, on the whole, is still said to favor the rich. While you may not have the power to change that, what you can do is explore different ways to lower your personal tax bill and enjoy some of the benefits the wealthy have reaped for years.