Please ensure Javascript is enabled for purposes of website accessibility
Log In Help Join The Motley Fool
Free Article Join Over 1 Million Premium Members And Get More In-Depth Stock Guidance and Research
By Maurie Backman - Feb 3, 2021 at 6:02AM

If you're invested in Tesla (TSLA -5.00%), you may be sitting pretty right about now. Shares were up 695% in 2020 and jumped this week again. In fact, some analysts believe that Tesla is one of the most solid growth stocks you could buy today.

But what if you're ready to take your win and run with it? If you're thinking of selling your Tesla stock to cash out your gains, you'll need to think about the tax implications involved. Here's what you need to know.

Waiting to sell can pay off

If you bought Tesla a year ago, you may easily be up more than $700 a share at this stage of the game. But you'll need to be careful when selling that stock for one big reason -- you don't want to get hit with higher taxes than necessary. 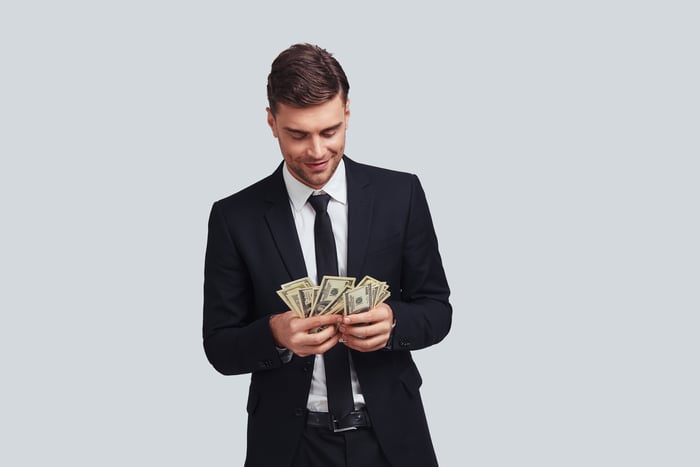 When you sell stocks for a higher price than what you bought them for, you'll be liable for capital gains taxes. But the amount you pay in taxes will depend on how long you've held your stock before selling it.

Stocks that are held for at least a year and a day are subject to what are known as long-term capital gains, and those are the ones that are taxed at the most favorable rates.

Here's what those rates look like for single tax-filers:

And here's what they look like for married filers:

As such, if you're thinking of selling Tesla stock, or any other stock for that matter, it pays to hang onto your investment for at least a year and a day before cashing out. Doing so could result in a world of tax savings and leave you with more money to invest as you see fit.