5 Dangerous Money Habits to Avoid at All Costs 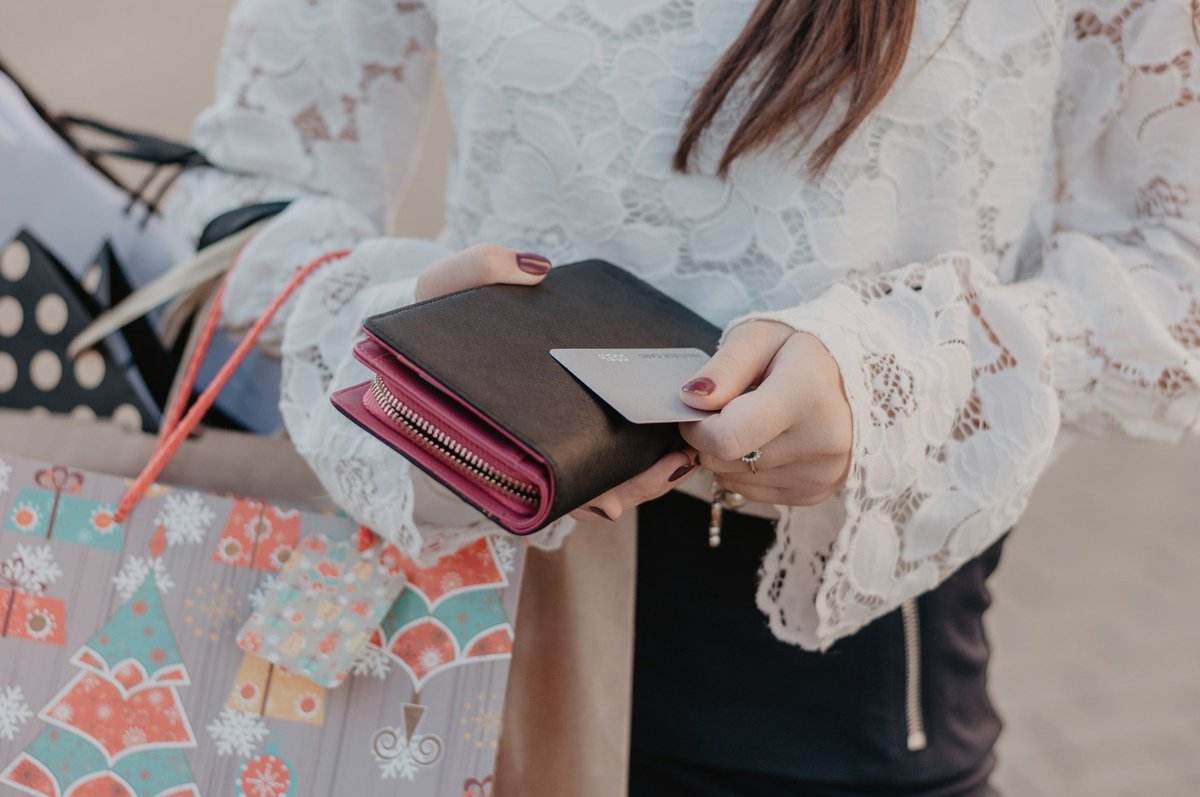 Most people are guilty of at least one of these.

Everyone has made the occasional financial misstep. And most of the time, these small mistakes aren't difficult to correct. But when they become habit, they can prove devastating to your credit, your ability to save for long-term goals, and your peace of mind.

Over the last few months, The Ascent has put the average American's finances under a microscope and a few especially concerning trends stood out. Here are five of the most common -- and dangerous -- financial habits that are keeping you from living the life you want.

Credit card debt is such a problem because the interest rates are so high that balances can spiral out of control quickly. If you can only afford to make the minimum payment each month and you continue to use your credit card for new purchases, it's likely your debt will grow over time instead of diminish. Paying off your credit card debt isn't easy, but it's essential if you ever hope to be able to save for your long-term goals.

One of the best ways to do this is focusing on the debt with the highest interest first. Make the minimum payments on all of your cards each month. Then, throw any extra money you have left over toward the card with the highest APR. Once that balance is paid off, move onto the card with the next-highest APR. Continue doing this until all of your credit card debt is paid off. You could also try transferring your balance to a card with a 0% introductory APR or taking out a personal loan to cover what you owe so you can have predictable monthly payments.

2. Focusing too much on your credit card's rewards and not its costs

Rewards are what people care about the most when applying for a credit card, according to The Ascent's study on credit card use by generation. This is understandable because rewards are part of what makes credit cards a more enticing form of payment than cash, but it's not the only factor you need to consider.

Annual fees, late fees, and APRs are also important, especially for those who have credit card debt or have been known to fall behind on their payments. These factors play a crucial role in how much your credit card will cost you, and if you have a lot of debt, it's possible the high interest rates could cost you more than you're earning in rewards.

Millennials were especially guilty of failing to look beyond a credit card's rewards, and many of those surveyed admitted they didn't understand what APR means. This lack of understanding could prove devastating if it leads credit-card users to underestimate the expense of carrying a balance.

The same study on credit card use by generation found that 52% of those surveyed had been guilty of maxing out their credit cards at some point. This is dangerous for two reasons. First, if you're unable to pay back what you owe at the end of the month, you'll fall into debt. Second, maxing out your credit cards indicates a heavy reliance on credit and hurts your credit utilization ratio.

This is the ratio between the amount of credit you use each month and the amount you have available to you, and it makes up about 30% of your credit score. Ideally, lenders like to see a credit utilization ratio of 30% or less, and the lower you can keep it, the better -- as long as that number is above zero. So if you have a $10,000 credit limit, try to limit yourself to $3,000 per month at most.

If that's not possible, consider requesting an increase to your credit limit or paying your credit card bill twice per month. The credit bureaus only see your balance at the end of the month, so paying mid-month enables you to spend more money without raising your credit utilization ratio.

Frivolous spending is one of the most common bad habits Americans have, with 79% saying they waste more money they should in The Ascent's study on wasteful spending. Some of the most common wasteful behaviors included throwing out leftovers or letting food expire, eating too much fast food, buying overpriced drinks, and impulse buying. Survey participants estimated that they waste about $139 per month on average, which adds up to $1,668 per year.

Fixing this problem is simple, but it requires a willingness to make some lifestyle changes. You may have to start cooking more at home and budgeting a certain amount for discretionary purchases rather than just spending mindlessly. It's also a good idea to comb through your monthly expenditures and look for other areas you could cut costs, like canceling subscriptions you no longer use.

5. Lying to your partner about how you manage money

Over 70% of people in serious relationships have committed some form of financial infidelity, according to The Ascent's financial infidelity study. Women were slightly more likely to be guilty of this than men. Common offenses include hiding or lying about the cost of an item, hiding a purchase, and hiding debt.

These may seem like white lies at the time, but if discovered, they can be a source of conflict in a relationship. You're better off sitting down with your partner and having an open conversation about your financial goals and spending habits and how you will handle the purchase of items on your want lists.

These aren't all the financial mistakes you can make, but if you manage to avoid the five listed above, you're doing pretty well. If you're guilty of one or more of the above financial sins, take steps to correct them now so you can live a more debt-free, stress-free life.