PNC Bank holds a solid reputation for excellent customer service. Along with phenomenal customer service, PNC bank offers relationship benefits for loyal customers. The catch: Low APYs. So, how does it stack up to the competition? Our experts actually rate this bank better than many of its brick-and-mortar competitors, despite the low interest rates. Read our full PNC Bank review below to learn about whether it’s a good fit for you.

PNC Bank seems to go the extra mile to ensure its customers have a good experience. It offers relationship benefits that reward customers for opening multiple accounts and keeping large sums in the bank, and it's also earned a lot of praise from third parties for its excellent customer service. One area where PNC also shines is in its banking offerings for students.

The PNC Bank Standard Savings account is a standalone account you can open at a branch location or online. Like most brick-and-mortar savings accounts, it charges a monthly maintenance fee. There are several ways to waive it, though -- and they aren't that difficult to achieve. The account also has a minimum opening deposit requirement and a minimum ongoing balance requirement to earn interest. However, these minimums are so low they're unlikely to keep anyone from opening an account.

The Standard Savings account's APY is typical for a brick-and-mortar bank, which is to say not high. But those who keep larger balances in their accounts can qualify for slightly higher rates.

All account holders get a PNC Banking card for withdrawing cash. But since it's a savings account, you can face additional charges if you make more than six withdrawals per month. You might also incur extra fees if you use an ATM outside the PNC Bank network.

The 'S' is for Savings account is a bank account for children. It doesn't offer much interest, but that's not the goal. It provides an interactive online banking experience and budgeting tools to help young children learn to manage money and save for their financial goals.

There is no monthly fee if the account holder is under 18, so it's a cost-effective way to teach kids good financial habits. But as they get older, they'll probably want to graduate to a savings account with a better APY.

If you choose a PNC Bank Virtual Wallet account, you're opening a checking and a savings account together. The savings portion is called the Growth account.

There are four incarnations of the Virtual Wallet account, charging different fees and offering different rates on savings. If you choose the highest tier -- the Virtual Wallet with Performance Select option -- and you deposit a five- or six-figure sum in savings, you qualify for an APY that's better than the average brick-and-mortar savings account APY. However, it's still short of what online banks offer.

The main advantage of a Virtual Wallet account is that you can manage all your money in one place. You can also quickly transfer funds between your linked accounts. But the Virtual Wallet accounts charge higher maintenance fees than the Standard Savings account, so be sure you meet one of the requirements to waive the fee before you sign up.

While PNC Bank does a lot of things well, you can earn a much higher APY on your savings elsewhere. Take a look at our list of the best savings accounts or compare a few select picks below if you want to find a better rate.

PNC Bank's Fixed Rate CDs have a wider range of terms than you typically see -- the shortest is one month, and the longest is 10 years. The minimum to open one of these accounts depends on the term. Shorter CD terms usually require a larger minimum deposit. These accounts are traditional CDs, so they charge a penalty if you withdraw funds early.

PNC Bank's Ready Access CDs are no-penalty CDs, which means they don't charge penalties for early withdrawal. In PNC Bank's case, only withdrawals made after you've had the account for at least seven days are penalty free. Usually, no-penalty CDs have lower APYs than traditional CDs, but this doesn't appear to be the case with PNC Bank. However, there are only two term lengths for Ready Access CDs, so you can't build a CD ladder with these alone.

PNC Bank also offers IRA CDs, which are similar to their traditional fixed-rate CDs. But the money you keep here is also part of an IRA. That means you won't owe taxes on your earnings, but you also can't withdraw the money without penalty until 59 1/2. Terms range from six months to 10 years.

PNC Bank's Callable CDs have surprisingly low rates and high minimum deposit requirements, plus they carry the risk that your rate could drop over the CD term. These factors, coupled with the fact that there are only two Callable CD terms available, make this CD type less appealing than some of PNC Bank's other CDs.

PNC Bank's Variable Rate CD offers a single term and has an APY tied to the three-month Treasury Bill. The rate changes quarterly, but whether that's good or bad depends on how the Treasury Bill is doing. Variable-rate CDs are rare, in part because it's impossible to predict what kind of return you'll get. But if you're interested in one, give PNC Bank a closer look.

The PNC Bank Stepped Rate CD also has a single term, but its APY increases every six months. At the end of each six-month period, you have a 10-day window in which you can withdraw your funds penalty-free. This is unusual, but it could appeal to those who are worried about incurring early withdrawal penalties.

PNC Bank's diverse CD product suite tops many banks, but better CD rates can be found with online banks, including some market-leading CD rates below. 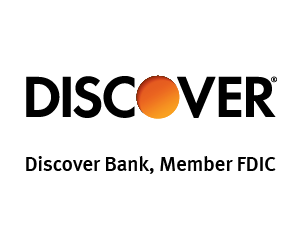 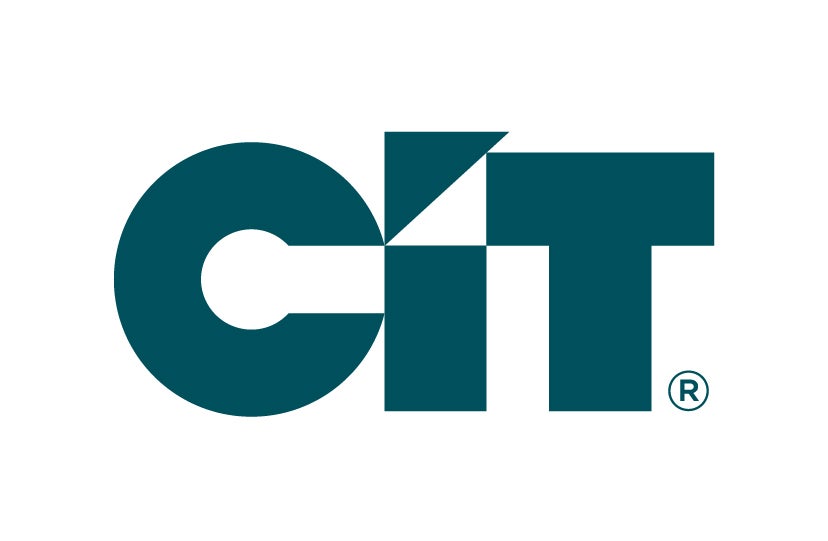 All Spend accounts include a PNC Bank debit card that you can use for free at PNC Bank ATMs. The bank will also reimburse you for a few out-of-network ATM fees per month. All of these accounts have maintenance fees, so check the requirements to waive them before you sign up.

PNC Bank earned high ratings in the 2021 J.D. Power U.S. Retail Banking Satisfaction Study, and it also has an A+ rating with the Better Business Bureau. That's a little surprising -- in a good way. Banks, particularly large ones, tend to receive more complaints than praise. The above reviews suggest PNC Bank does a good job of keeping most of its customers happy.

Customer service is a cornerstone of a brick-and-mortar bank's business, because it's the primary advantage they hold over online banks. So the fact that PNC Bank does so well here gives them an edge over many of their competitors, particularly for those who still like to do their banking at a branch.

PNC Bank makes up somewhat for its low APYs with relationship benefits that reward customers for signing up for new accounts and keeping more money at PNC. The sign-up bonuses it offers on its Virtual Wallet accounts are its flashiest perk. These work similarly to a credit card bonus offering you a certain amount of cash after you complete required activities.

However, there are other perks with better long-term value. For example: PNC Bank gives you multiple ways to waive the fees on your deposit accounts. Sometimes, that's as simple as owning or setting up direct deposits to a different PNC Bank account. The bank also gives better APYs on savings accounts and CDs to customers who keep more money in their accounts.

These relationship benefits are valuable if you plan to bank exclusively with PNC Bank. If you're only interested in a single type of account, most of them are probably off the table for you.

If PNC Bank doesn't sound like the right fit, try one of these alternatives instead.

Bank of America is another large brick-and-mortar bank that's known for offering some of the best relationship benefits we've found. Its APYs are on par with PNC Bank's. Its customer satisfaction ratings aren't quite as high, but Bank of America offers some pretty flexible deposit accounts. These include standalone checking accounts. This might appeal to you if you don't like PNC Bank's Virtual Wallet setup.

Ally Bank is a nice alternative if you want great customer service and high APYs. The bank doesn't have any branches, but because its overhead costs are lower, it can offer you much higher interest rates. The Ally Online Savings account, for example, offers a jaw-dropping APY with no monthly maintenance fees. You won't find any relationship benefits here, but Ally Bank offers a wider range of products than you usually see with an online bank. It also fared well in recent J.D. Power customer satisfaction surveys.

Is PNC Bank right for you?

PNC Bank is a good choice for you if:

Did You Know? PNC Bank is one of the safest banks in the U.S. See the other banks on our list.