1 in 5 Americans Have No Credit Score. Here's Why That's a Problem

In some ways, having no credit can be just as bad as having poor credit.

We all know that having a low credit score can make it difficult to borrow money, whether in the form of a new credit card, mortgage, or personal loan. But what happens when you have no credit at all?

If you've never had any bills in your name, it's easy to land in a situation in which the major credit bureaus (Experian, Equifax, and TransUnion) are unable to assign you a score. In fact, nearly one in five Americans has no credit score at all, according to a new research study by The Ascent. If you're part of that statistic, it pays to work on establishing credit sooner rather than later. 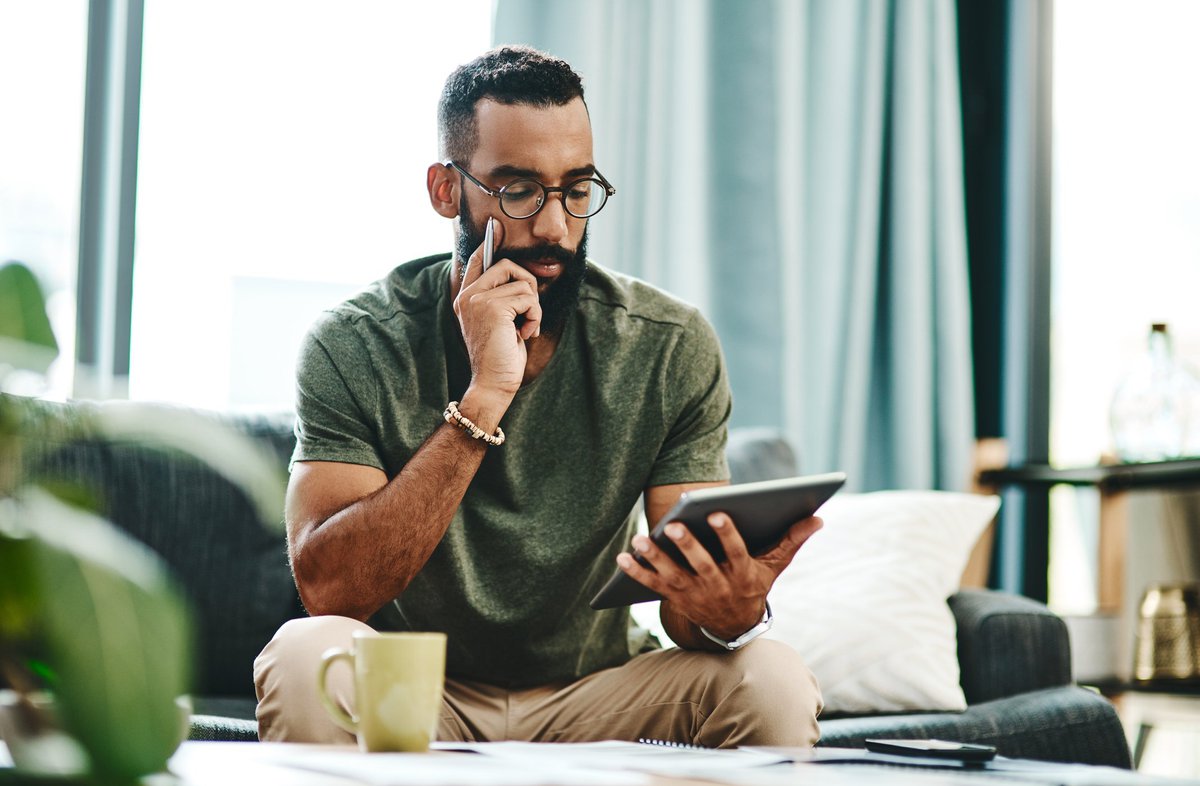 Is no credit the same as bad credit?

There's a difference between having bad credit and having no credit. When you have bad credit, you've proven yourself financially irresponsible, and you'll need to work on bringing your score up to have a chance at borrowing money affordably.

When you have no credit, you don't have that same black mark -- but in practice, the results could be the same as having bad credit. You most likely won't get to borrow money when you want or need to, since lenders will have no easy way of determining whether you're a trustworthy borrower or not. And not having a credit score could make it difficult to rent an apartment -- a scenario in which you're not borrowing money per se but asking someone to bank on the fact that you're financially reliable.

How to build a credit score

For the record, it's possible to have a credit report without an actual score. For example, if your credit accounts are fairly new, you may need to wait for that information to get reported to the bureaus that compile your score.

That said, here are three steps you can take to establish a credit history.

You can start by signing up for a few bills in your name. If you live at home and your parents currently pay the cable and utility bills, ask to take those over. By establishing a pattern of on-time payments, you'll not only get yourself on the bureaus' radar, but help yourself start out with a good credit score.

2. Use a secured credit card

Another option? Open a secured credit card and start making payments on it. A secured credit card works differently than a regular credit card. Rather than being assigned a spending limit, you put down a deposit that serves as your personal credit limit. Then, as you make charges on that card and pay your bills on time, that responsible behavior gets recorded and reported to the three bureaus.

You can also ask a family member to add you as an authorized user to his or her credit card. Even if you don't actually use that card yourself, if the person who adds you makes timely payments on that account, that information gets tacked on to your own credit history, thereby helping you not only build credit, but build good credit.

Remember, it can take time to build a credit score, so don't be discouraged if you're not given one right away. But if you follow the above tips, in time you should have a credit score to your name -- and hopefully a strong one.