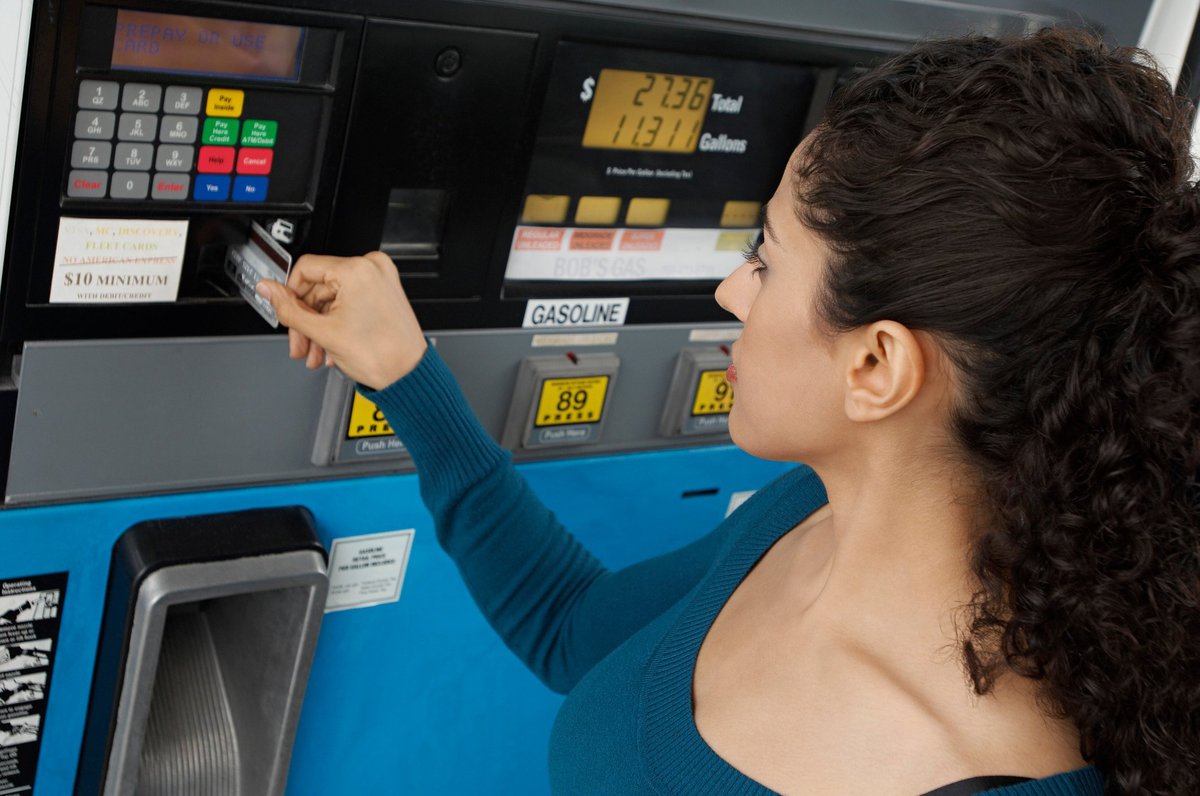 Why are Americans so indebted? Here's the depressing reason why credit card debt is on the rise.

In the second quarter of 2018 Americans collectively owed $830 billion in debt on their credit cards, according to the New York Federal Reserve. This is a huge amount of money, and trends suggest borrowing is only going to increase.

Why are Americans in so much debt, even when the economy seems to be doing pretty well? There are a few key factors propelling American credit card debt so high.

More than 4 in 10 Americans responding to a recent Experian Survey revealed the biggest benefit of having credit cards is having a cushion in case of emergencies. Close to the same number said that they primarily use their card to handle financial emergencies.

This isn't surprising, given that 40% of Americans have less than $400 in savings to cover an unexpected expense. But, it's a big problem because emergencies happen. In fact, according to a Pew poll, 60% of all households experienced a financial shock in the past year. These shocks hit people of all ages and across all income levels -- and the median cost of the most expensive shock was $2,000.

With so many Americans unprepared to cope with emergencies and reliant upon their credit cards to see them through, it's no wonder Americans owe so much on their cards.

Americans are also using credit cards to cover basic necessities of life. In fact, 68% of cardholders told Experian they use their cards primarily to buy things they need. Other recent surveys also revealed covering daily living expenses was the leading reason for carrying a credit card balance.

With close to 80% of Americans living paycheck to paycheck, it's not surprising credit cards are relied upon to pay for life needs such as groceries and gas. Unfortunately, those needs never go away -- and once you start paying interest on credit card debt, it becomes even harder to come up with cash to pay for them.

Every purchase you make on a credit card that you don't pay off will cost you more because of interest. Those who rely on credit cards end up having even less discretionary money for expenses as more of their hard-earned money lines the pockets of creditors. It's a vicious cycle.

Climbing out of debt, and breaking your reliance on credit cards can seem impossible -- so credit card indebtedness keeps growing. The best way to avoid this is to live on a budget, develop an aggressive debt repayment plan, and be proactive about cutting spending until you can live within your means without relying on credit. If you must use credit, you should find a credit card that charges the lowest possible interest and try to pay off the balance ASAP.

So why are so many Americans turning to their credit cards to cover emergencies and cover life necessities? Largely because of wage stagnation.

Recent data from Pew Research Center revealed the real average wage in 2018 -- after accounting for inflation -- has the same purchasing power it did four decades ago. Any wage gains that have occurred have largely gone to the highest paid workers, and the average American household has purchasing power similar to decades ago.

Wage stagnation has been cited as a reason for widening income inequality -- and it can also help explain why even in times of unemployment, many American workers simply aren't making enough to survive without credit card debt.

Growing credit card debt balances are bad news for everyone

Unfortunately, solving the problem of rising credit card debt won't be easy. Addressing stagnant wage growth is a problem that needs a big solution, while American families struggling with credit card debt should work to try to save for emergencies and live on a budget -- if they can do so with the income they have coming in.