4 Common Things You're Overspending On 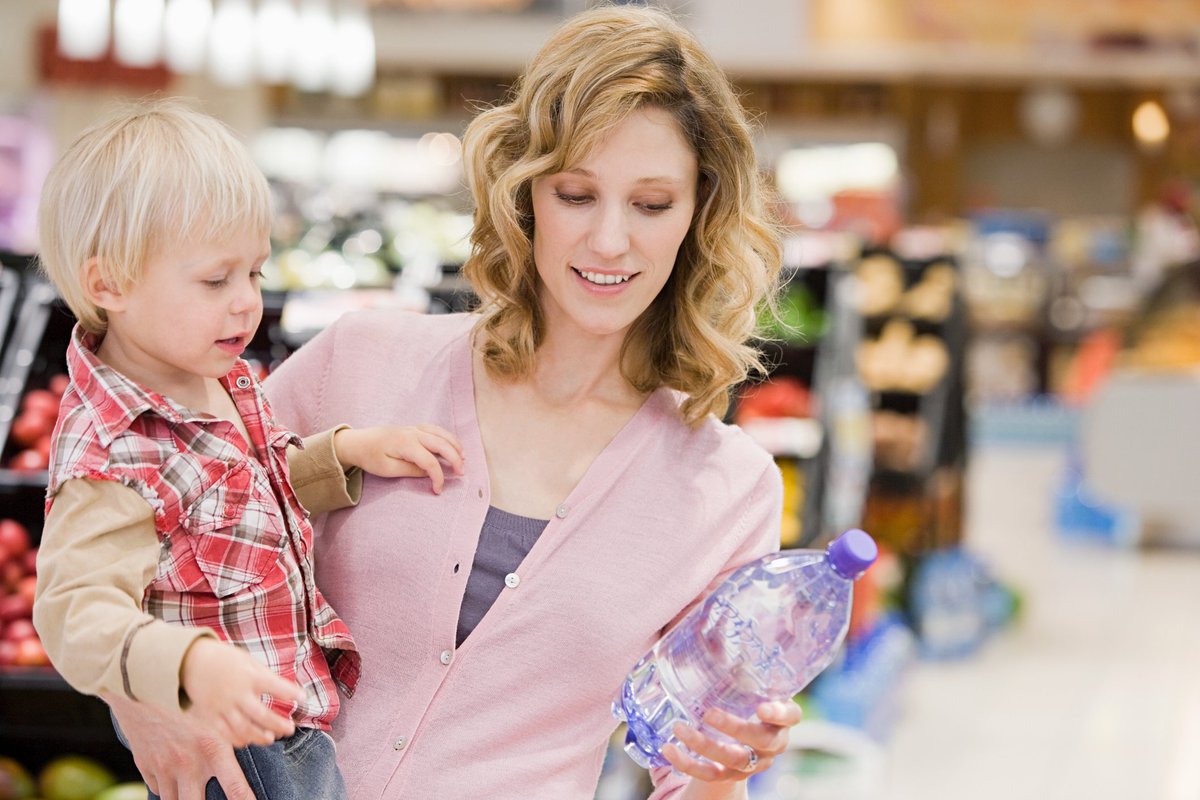 We live in a very fast-paced world, and many of us have precious little time. This, combined with the swipe-and-pay convenience of modern commerce, means we often overspend on common items.

Want to start giving your budget a break and putting money back in your pocket? Then read on to discover four everyday items you're paying too much for.

Bottled water is one of the most effective marketing pushes of the last half-century. Companies active in the segment have managed to convince much of the public that their products are safer and cleaner than tap water.

Don't believe a word of it. Tap water is strictly and stringently regulated by the authorities, a great deal more so than the bottled variety. Plus it's far cheaper; according to Statista, these days an American family of four using 100 gallons of water per month -- not only for drinking, but for showering, brushing teeth, etc. -- pays just over $70 for their liquid.

That's $0.70 per gallon, again for multiple purposes besides drinking. Meanwhile, a single 20-ounce bottle of Dasani can set you back over $2.

You might think of your local library as a place full of musty old paper volumes. But in reality, just like yourself it's been adapting and adjusting to life in the 21st century. These days, even some of the most remote libraries in this country have digital versions of a great many titles.

All you need to access these offerings completely for free is a library card and a mobile device. Apps such as Libby and OverDrive connect libraries to lenders, allowing the latter to electronically check out a title for a certain period of time.

Are magazines your preference rather than books? Like the silver screen better than the written word? It's probable that your nearest library also has a generous selection of periodicals available for e-borrowing, and perhaps even a robust selection of streaming video releases.

Since credit cards are debt instruments, their costs can escalate rapidly if you don't settle your monthly statement. One of the most egregious mistakes you can make as a card holder is not paying it at all, thus incurring a late payment fee. Although these aren't astronomical -- by law, they max out at $35 per incident -- they can and do punch little holes in a budget.

They're also completely unnecessary. First, every worthwhile card issuer has an easy way for cardholders to set up automatic payments. These can be made well in advance of every statement's due date, at a level guaranteeing that at least the minimum required payment is made (credit card minimums tend to be quite low).

Secondly, issuers frequently waive late payment fees, as they're small and it's often smarter to maintain good customer relations instead of nickel-and-diming customers with these penalties. Very often, if you're a cardholder in otherwise good standing who hasn't missed many payments, it's extremely likely you'll get a late payment fee waived just for asking.

Despite an ever-growing number of digital payment alternatives, the classic check is still a very common way of settling transactions in the U.S. In fact, according to data from the Federal Deposit Insurance Corporation, the average balance in checking accounts nearly quadrupled from 2007 to 2016, rising from $1,000 to $3,600.

Nearly all those account holders have had to order new checks once they ran out of their supply. And many ordered replacements directly through their bank for the sheer ease of it.

But like many other things in life, they paid for the convenience. Buying through my own lender (Bank of America) will cost me $20.99 per book of 125 checks.

Fortunately, there is a myriad of check printing services that'll sell you checks much cheaper. These companies, which include giant retailers Costco and Sam's Club, often have prices that are less than half of what banks charge.

Note: since you're providing sensitive data -- chiefly your bank account number -- do your homework to determine whether you're dealing with a reputable third-party check printer that can be trusted with such information.