4 Things I've Learned on My Journey to Great Credit

Not everyone with great credit started out that way. Here's my journey from bad credit to great credit, and four valuable things I've learned on the way. 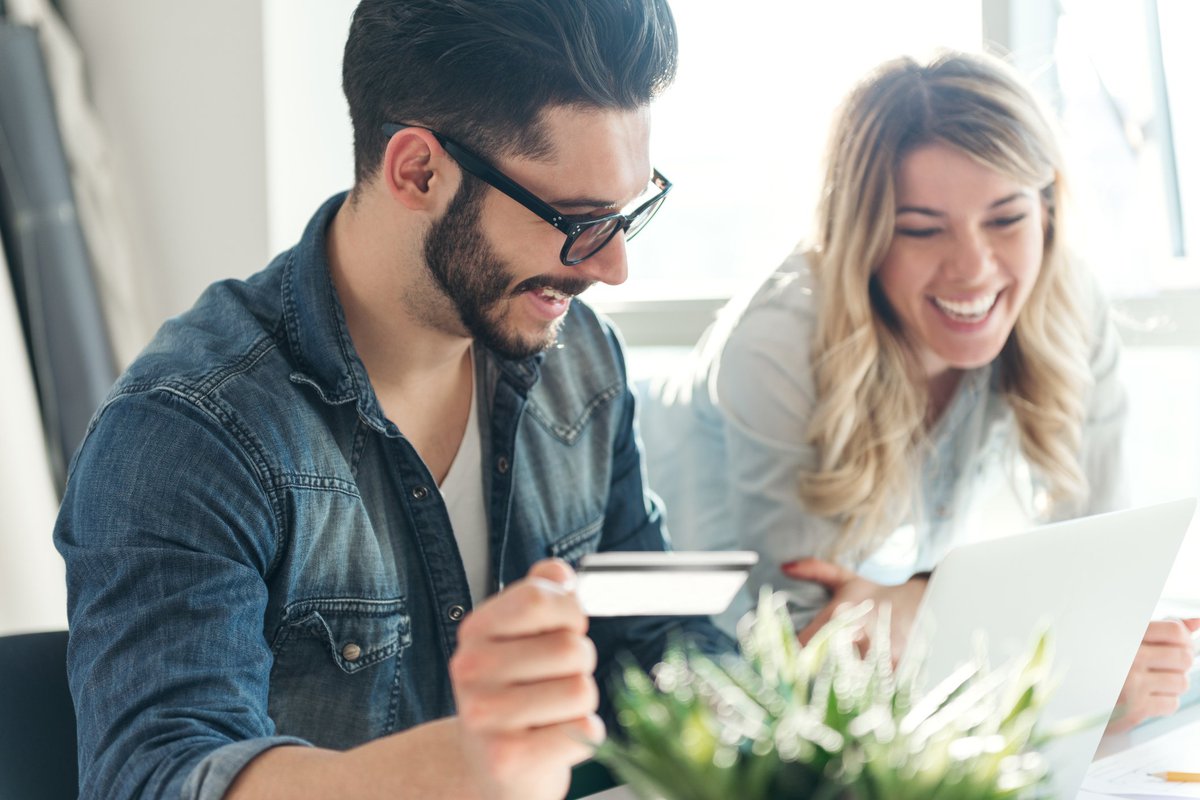 I have great credit. While my FICO® Score isn't perfect, I'm well into the realm of "excellent" credit, as the last time I checked, all three of my scores were between 780 and 800.

However, that wasn't always the case. In fact, there have been times in my life when I had awful credit -- too bad to get a credit card, mortgage, or pretty much any other type of loan. It took me years to build my credit all the way back up from poor to excellent, so here's the quick version of my story and four important lessons I learned on the way.

How I destroyed my credit

I'm currently in my late 30s and could write an entire book on my credit journey. But here's the short version.

Like millions of Americans, my experience with having bad credit started in college. Before I went off to school in 2000, I had very little education when it came to personal finance, particularly about the dangers of credit cards. I also went to school in the days before the CARD Act. Credit card issuers were allowed to give credit cards to 18-year-olds like me who didn't have any income to justify their credit line, and the issuers were allowed to use some rather predatory tactics to get college students to sign up. I clearly remember being offered a week's worth of free medium pizzas just for applying for a credit card -- what struggling college student would say no to that?

Before I knew it, I was thousands of dollars in credit card debt with no realistic way to pay it back. I ended up with several accounts in collections, and by the time I graduated from college, my FICO® Score was about 550. That's bad.

Although I was taken advantage of by creditors, at the end of the day, it's totally my fault. I filled out those credit card applications and I made those purchases. And most of all, I failed to educate myself about credit before I did it.

The lessons I learned while rebuilding my credit

Fast forward a few years, and I decided to get serious about repairing my credit, and about personal finance in general. I decided to learn the ins and outs of how credit works, and I applied that knowledge over the next few years as I strategically rebuilt my credit. I'll always remember my FICO® Score cracking 700 for the first time shortly before my 29th birthday -- roughly four years after I started the rebuilding process. Along the way, I learned four valuable lessons:

It took me nearly four years of credit repair before I cracked 700, which is average credit. It took me another three years before I was able to crack the 800 barrier for the first time. Currently, my score is in the high 700s, where it's been for some time.

Most of the tactics that are marketed by so-called "credit repair" companies aren't worth your time. For example, there's a rule that says that if you dispute an item on your credit report, the lender has 30 days to verify it or it will be removed. This is a great consumer protection in the event that there's a legitimate error on your credit report. However, some of these companies simply advise you to send dispute letter after dispute letter to try to get things like charge-offs and collection accounts removed.

This often works -- at least at first. Many creditors don't verify the items within 30 days, so they are removed. However, they generally verify them eventually -- after all, they want to get paid -- so people who do this often see the bad items come right back. The point: There's no such thing as a quick fix to bad credit, so don't be fooled.

Lesson 2: Building decent credit doesn't take too long, even if you're starting with terrible credit.

About a year after discovering that my score was 550, I had good enough credit to buy a home with an FHA loan (at the time, a 620 was the minimum for an FHA mortgage).

There are some completely valid tactics that can have a meaningful impact to your credit score right away. For example, even with terrible credit, you can probably obtain a secured credit card. As you use the card, and pay it on time for a while, you'll notice your score start to increase. Furthermore, negative items like collection accounts have less of an impact as they get older.

Lesson 3: There is a tremendous amount of strategy behind the FICO scoring model that can be used to maximize your credit score.

On the surface, the FICO formula may appear rather simple. After all, it's just five categories of information. However, there are several outside-of-the-box tactics you can use to boost your score.

Ignoring the problems with your credit will only make things worse, and you might be surprised at how much progress you can make in just a few months.

As I mentioned, building great credit takes time. Ignoring things like late payments (moderately bad) can lead to charge-offs and collections (really bad) and can take you far more time to recover. The sooner you start doing damage control and making credit repair a priority, the sooner you'll be on the path to excellent credit.