9 Things to Put on Your Spending Blacklist

Want to boost your savings? Avoid these common purchases.

There's a reason Americans tend to rely heavily on credit cards and have less in savings than we’d care to admit: We're not always judicious with our spending.

Think about your spending habits. Chances are, you squander your money every now and then. But while a one-off splurge won't hurt you, some purchases can be downright wasteful. Are you routinely buying stuff that’s just a waste of money? Here are nine common purchases you should put on your spending blacklist. 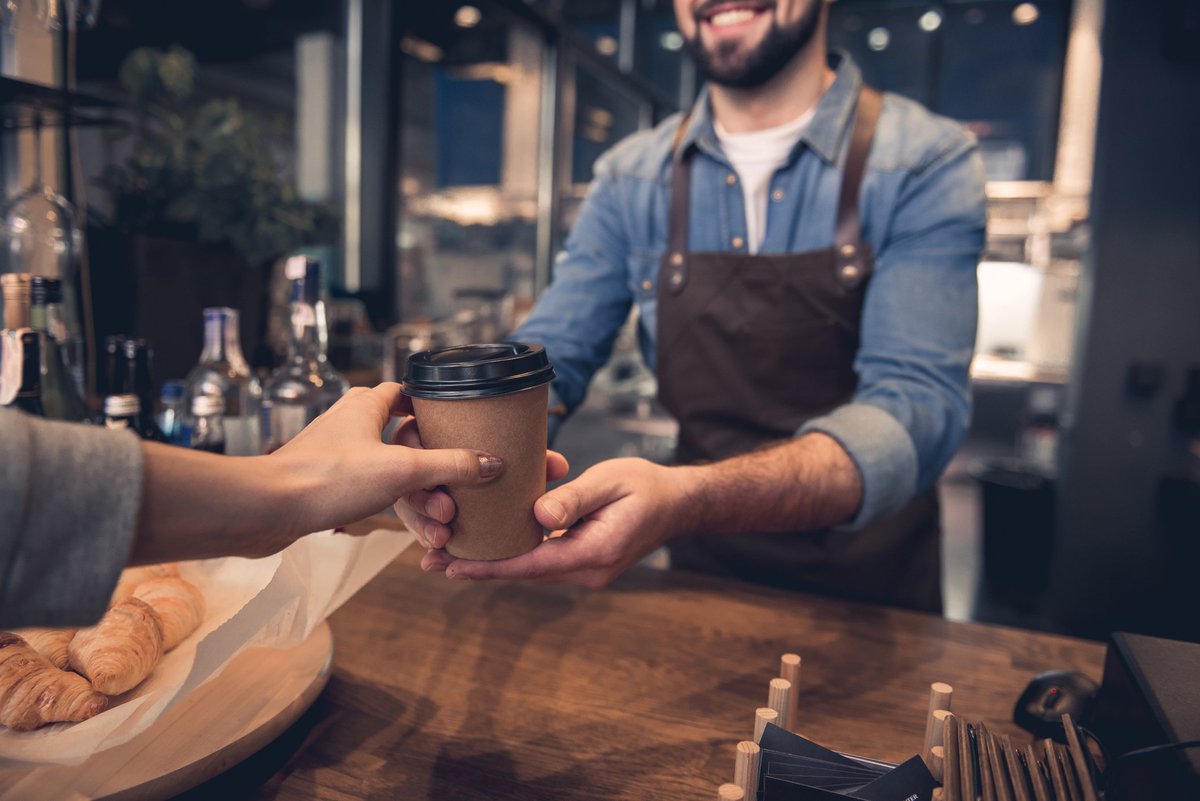 You may love the routine of picking up a fresh coffee from your neighborhood barista, but make no mistake about it: The markup on your morning cup of joe is huge. What costs $3 or more in a coffee shop can be brewed at home for $0.50 or less, making that daily habit a true budget-buster. Get used to going the homemade route.

2. Food and beverages at movies or events

It's common practice to buy popcorn and a soda at the movies, or nachos and a beer at a concert or sporting event. The problem? You're probably being charged $5 for a snack you can buy for less than a buck at the supermarket, or $12 for a beverage that normally retails for $2. It’s just not worth your money.

Whether it's household cleaners, food products, or medications, you'll easily pay two to three times more for brand-name products than their generic alternatives. The next time you're out shopping, forgo the fancy labels and opt for the cheaper versions instead (but check with your doctor before choosing generic medications -- you'll need to do so for prescription drugs as a matter of course, and it never hurts to inquire about over-the-counter meds too).

We all love good books, but there's no need to buy them at $8 to $10 a pop when there's this place called the library that will let you borrow them for free. And if your local library has limited stock or is inconvenient, see about renting books on your e-reader -- you'll pay much less than you would to own them, so unless you tend to read the same books more than once, that just makes more sense.

5. The latest electronics the moment they're released

You'll almost always pay a premium for being among the first to own the latest cell phone, TV, or other such new and improved gadget. Rather than paying a fortune for the latest model, wait until the price inevitably drops, or consider a more modest alternative when you're ready to upgrade. You could save hundreds of dollars on a single purchase.

New automobiles depreciate rapidly the moment you drive them off the lot. If your car is on its way out, consider a used car instead of a new one to replace it. In doing so, you could save a good $17,000, based on average vehicle prices last year.

You need a place to sleep when you're traveling, but it doesn't have to be a $300-a-night hotel. Instead of forking over lots of money for a relatively cramped room, consider renting a private home with an app such as VRBO or Airbnb. You stand not only to save a chunk of cash, but also to get more space and better amenities, like access to a kitchen or free parking.

You're more likely to get zapped by lightning than win the lottery, and while taking that gamble may seem like fun, it's a costly habit that could be wrecking your finances. You're better off putting that money to good use in an interest-paying savings account than playing those very slim odds.

Cable used to be a household staple. But these days, you can replace it with any one of the dozens of affordable streaming services and save yourself a nice chunk of money in the process. After all, do you really need access to 217 channels? Probably not.

There's nothing wrong with treating yourself to luxuries once in a while, but the above items in particular tend to offer very little value relative to their cost. That's why they all deserve a spot on your personal spending blacklist, and the sooner you put them there, the more money you stand to save.

If you have credit card debt, transferring it to this top balance transfer card can allow you to pay 0% interest for a whopping 18 months! That’s one reason our experts rate this card as a top pick to help get control of your debt. It’ll allow you to pay 0% interest on both balance transfers and new purchases until 2022, and you’ll pay no annual fee. Read The Ascent's full review for free and apply in just 2 minutes.