This Is 24% of Americans' No. 1 Financial Regret of the Past Decade

Most of us have made some sort of financial move or decision we've later regretted. Maybe you spent too much on college and are drowning in loans after the fact. Maybe you bought too expensive a house and have struggled for years to keep up with your mortgage payments. But although these mistakes are regrettable, there’s a bigger problem keeping U.S. folks up at night. According to a recent survey by Policygenius, 24% of Americans say racking up credit card debt was their single greatest regret over the past decade.

If you're kicking yourself for having accumulated a whopping credit card balance, you can take some comfort in the fact that you're not alone. But more importantly, you should take steps to pay off that debt as quickly and efficiently as possible. 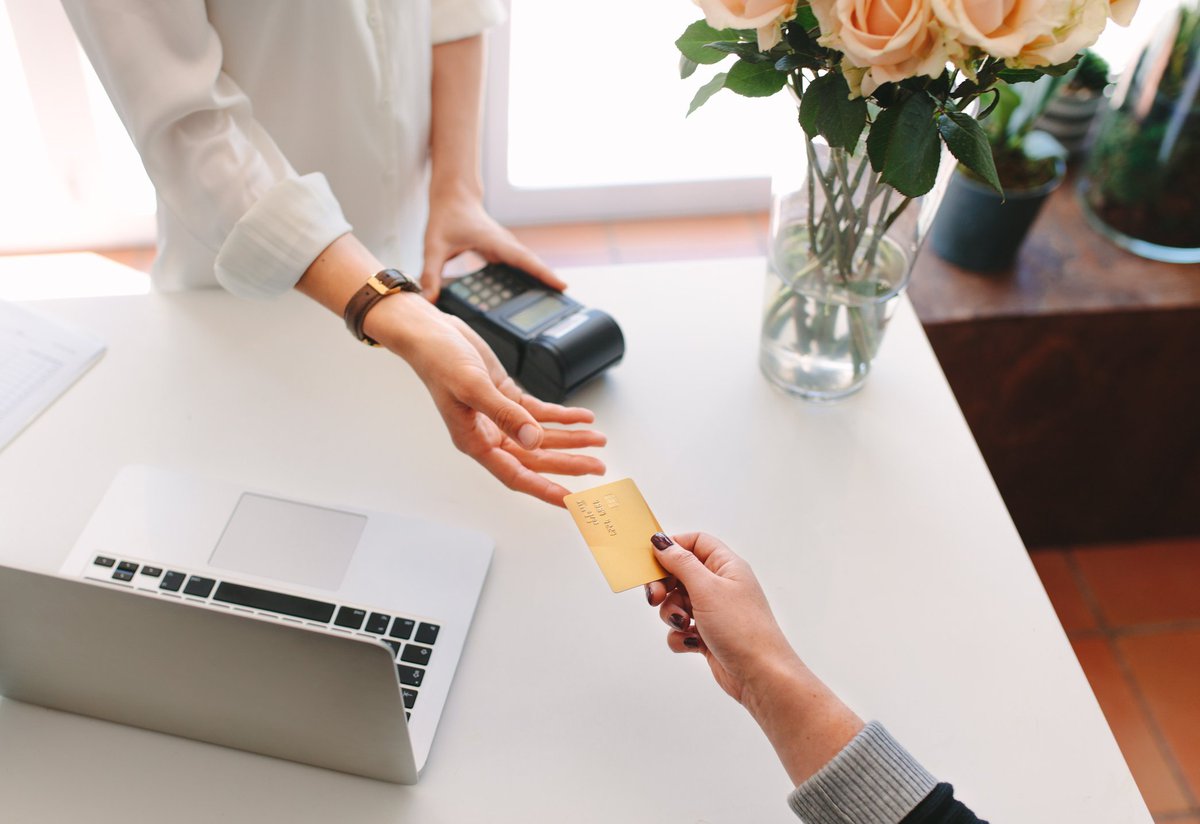 Figure out how you'll free up money

If you're eager to bust out of credit card debt, you'll need money to do so. And that could mean seriously cutting back on living expenses to free up that cash.

To get started, take a look at your monthly budget, or create one if you don't have one already, and see where you're overspending. There may be certain recurring bills you're on the hook for that aren't negotiable (or least not immediately), such as your mortgage or student loan payment. But if you're currently spending $100 a month on cable, $120 a month on store-bought coffee, $200 a month on leisure, and $180 a month on restaurants and takeout meals, that’s as much as $600 you can save.

Let your amount of debt dictate how drastically you should alter your lifestyle. If you're $10,000 in debt and really want to pay it off in a year, you'll need close to $1,000 a month in savings. If that's the case, completely eliminating those expenses above will put $600 back in your pocket on a monthly basis, getting you more than halfway there. (Keep in mind, while you're paying down that debt, you'll continue accruing interest on it. So unless you manage to pay $10,000 today, you'll actually need more money to become debt-free.)

How can you make up the $400 difference? One way is to get a second job, whether it's driving for a rideshare company, babysitting, or doing some type of work online. If you're able to earn an extra $100 a week, you'll be on track to pay off $10,000 in debt in a year, provided you also free up the $600 a month we just talked about.

Map out a debt payoff plan

Once you're able to free up money to pay off your debt, you'll need to start chipping away at your various balances strategically. You can start by seeing if you qualify for a balance transfer. With a balance transfer, you get to move all of your existing balances onto a single credit card with a lower interest rate and then pay that card off. Some balance transfer cards offer 0% introductory rates, which makes things even easier on you.

If a balance transfer isn't an option (say, because you don't have good enough credit to qualify), figure out which one of your credit cards has the highest interest rate, and pay that one off first. Then move on to the next most expensive card and keep working your way down.

If you regret getting into credit card debt, don't waste too much time beating yourself up over it. Instead, focus your energy on solving the problem at hand. With any luck, you'll be debt-free before you know it.

At the same time, take steps to avoid getting back into debt. Stick to a budget and avoid spending your entire paycheck month after month. In fact, you should build some emergency savings so you won't be forced to whip out a credit card when unplanned bills land in your lap. Coupled with mindful spending, that should spare you the hassle and guilt of dealing with credit card debt ever again.