Before You Dispute a Credit Card Charge, Do This 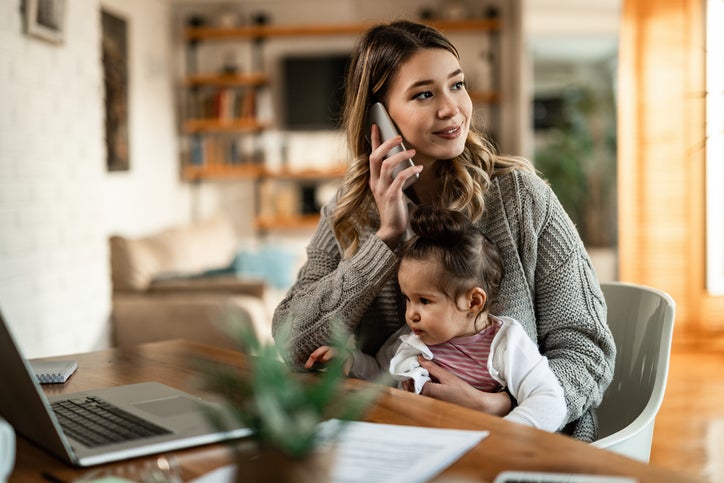 If you spot an erroneous charge on your credit card, there's an important move to make before disputing it.

It's a situation many of us have landed in. You're reviewing your monthly credit card statement when you spot a charge you don't recognize. Your first instinct may be to contact your credit card company and initiate a dispute right away. But before you do, there may be a better solution.

When you dispute a credit card charge, you're not required to pay for the item or service in question while your credit card company conducts its investigation. If the dispute resolves in your favor, the matter is done with -- the charge will get removed from your account completely and you can move on.

If your dispute is denied, then the charge in question will be added back to your credit card balance, and you'll be required to pay it. However, before that happens, you'll be given an opportunity to get an explanation from your credit card company as to why your dispute was denied, and you'll also have a chance to appeal that decision. If your appeal doesn't work out, though, then you may get stuck having to pay for the item or service in question.

Credit card disputes can take time to resolve, during which you may be worried and on edge. Now the good news is that a disputed charge won't have a negative impact on your credit score in any way. But still, it can be frustrating having to wait weeks for an answer on whether you'll be on the hook for a disputed charge or not.

That's why it generally pays to contact the merchant the disputed charge has stemmed from before involving your credit card issuer. The merchant may be willing to investigate the matter directly or even, in some cases, remove the charge right off the bat, thereby resolving the issue quickly.

Similarly, it may be the case that your credit card was charged for a recurring service or subscription you cancelled long ago. In that case, contacting the merchant in question could lead to a quick resolution. The merchant might look up your account details, note the cancellation, and get rid of the charge, which may have been automatically generated by mistake to begin with.

Remember, credit card disputes can be a hassle for merchants, too, so it's often in their best interest to resolve them easily. The next time you see a charge on your credit card statement that looks downright wrong, don't get worked up about it. But also, don't rush to dispute it without contacting the merchant first. A firm but friendly phone call on your part could nip the matter in the bud. That way, you don't have to worry about an erroneous or fraudulent charge hanging over your head.