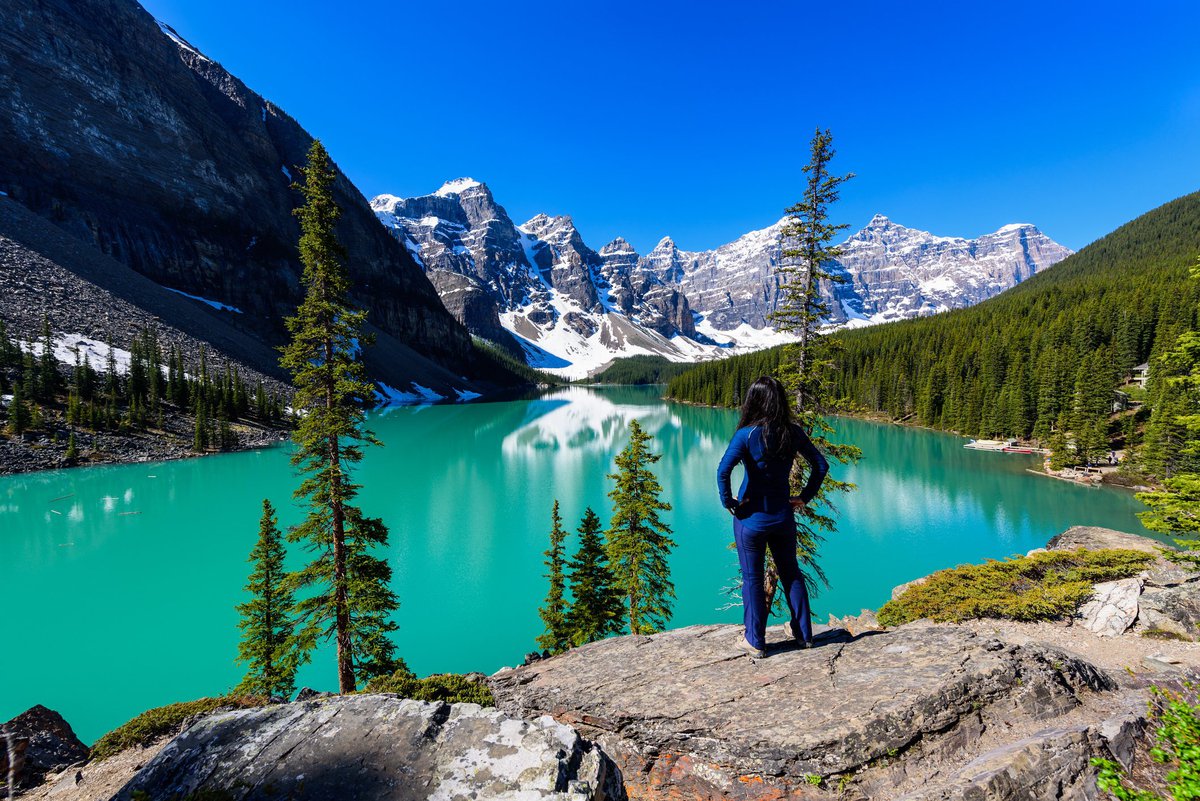 Do you dream of getting your debt forgiven? Chase just made this dream a reality for Canadian cardholders.

Do you dream of getting your debt forgiven? Chase just made this dream a reality for Canadian cardholders.

Imagine getting a letter in the mail from your credit card company informing you that all your debt was just being wiped away.

This probably sounds either like a recurring dream you've had, or like a scam that would prompt a call to the FTC. But this is the reality for an unknown number of Canadians who owe money on either the Amazon.ca Rewards Visa card or the Marriott Rewards Premier Visa card.

Cardholders throughout Canada were notified in early August that Chase would no longer be collecting on any unpaid debt on these cards -- and some cardholders even had their final payments reimbursed!

Why is Chase forgiving existing debt?

Chase, unsurprisingly, didn't just decide to forgive consumer debt out of the goodness of its heart. The card company made a decision in March of 2018 to leave the Canadian credit market after 13 years. And it apparently determined the easiest way to exit quickly was to simply forgive outstanding debt balances.

However, it is not clear why Chase didn't sell the debt to a third-party collector, although a company spokesperson told CBC News that Chase felt this course of action was a "better decision for all parties, particularly our customers."

What should you do if you're a Chase cardholder in Canada?

JP Morgan Chase has officially confirmed outstanding debt will be forgiven for both Amazon.ca Rewards Visa and Marriott Rewards Premier Visa cardholders. So there's nothing that Canadian cardholders need to do except enjoy the unexpected windfall.

Most cardholders have reported receiving letters or other notifications of the account forgiveness. If you didn't, you can sign into your online account or contact Chase to confirm that you no longer owe anything.

Will Canadians owe tax on the forgiven debt?

In the United States, forgiven debt is sometimes considered taxable income. In Canada, however, the Income Tax Act makes some forgiven debt taxable, but only if the debt is a "commercial obligation." This means that most Canadians will not have to pay any taxes on the money that Chase has forgiven.

However, those who used Chase cards to make business purchases may face tax consequences and should consider reaching out to their accountants or tax lawyers if they had a large outstanding balance that's now been wiped away.

Can Americans expect a similar windfall?

If you're an American with a Chase card, don't get excited. Chase forgave debt in Canada because it pulled out of the market, so debt forgiveness was in its business interests.

Chase has shown no indication it plans to pull out of the U.S. market and, in fact, is one of the top issuers of commercial and consumer credit cards in the United States. With reported credit card income of almost $5 billion in 2018, the card issuer isn't going to make debt forgiveness a standard practice any time soon. Big banks, after all, aren't in the habit of giving up billions of dollars.

Pay off your balance -- don't count on forgiveness

Don't let Chase's one-time kindness convince you that it's a good idea to just make minimum payments in the hopes that your debt will one day be wiped away. If you do, credit card companies will end up being the biggest winners from Chase's generous gift because they'll make a fortune in interest payments while you wait for debt forgiveness that never comes.

The reality is, the vast majority of cardholders will never see such an easy escape from their debt. Most people will have to deal with it the hard way -- by paying it off. So, while you can keep dreaming about getting a letter in the mail that wipes out credit card debt, you should also keep paying as much as you can towards your credit cards each month. In the end, you're the only one likely to make your debt disappear.