Losing Sleep? Your Debt Could Be to Blame

Is owing money to someone else making you toss and turn at night?

Whether you owe money on several credit cards or are still paying off a personal loan, the feeling of being in debt is generally not a good one. But recent research by The Ascent reveals that too much debt could actually harm your health. In fact, 38% of people with debt say that owing money has impacted their ability to sleep well at night. That's troubling because poor sleep has been linked to poor performance at work and a number of medical problems, including heart disease.

If your debt is keeping you up at night, take steps towards eliminating it. Hopefully, it will both improve your financial picture and let you sleep easier. Here's how. 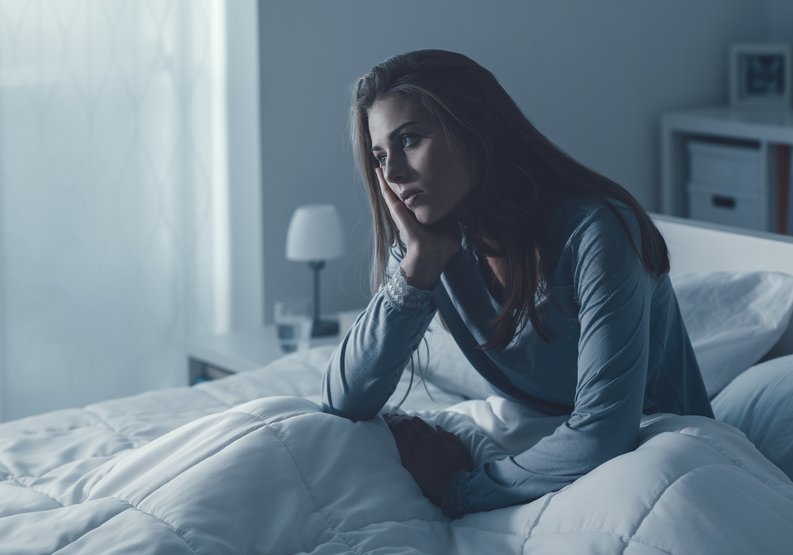 1. Cut back on some expenses

The less money you spend, the more you'll have available to pay off your debt. Set up a budget that accounts for all of your regular spending. Pledge to spend less in those areas where you have wiggle room, like leisure and entertainment.

If you can find a way to bring in more money, it will be easier to pay off debt quickly. That's why it could pay to get yourself a side hustle if you're currently loaded up with debt. Another possibility? Pick up extra shifts at your main job. If it's an option, you may find you're more comfortable with work you're already used to.

3. Map out a debt payoff plan

It always pays to knock out your debt from least to most healthy. That generally means tackling your credit card balances first and then moving on to less destructive types of debt, like an auto or personal loan. Your mortgage should be the last type of debt you pay off -- not only can paying it monthly help you maintain good credit, but it can also give you a tax break. By making a plan, you'll be clear on which debt you need to tackle first. Then you can start by applying your extra money to clear your most unhealthy debts before moving on to others.

A big reason so many people wind up in debt is that they don't have cash reserves in the bank to pay for unplanned expenses. If you don't have enough money in savings to cover a minimum of three months of essential bills, then you'll need to work on establishing an emergency fund. In fact, it's a good idea to bank up to six months of living expenses so that if you happen to lose your job, you'll have a way to stay afloat while you look for work. You can build savings by living more frugally and continuing to boost your income with work on the side.

5. Identify the triggers that have led you to debt in the past

Maybe you wound up in debt because you got stuck with a stream of expensive medical bills that were basically unavoidable. But if your recent debt stemmed from certain behaviors on your part, like shopping online out of boredom, then understanding the triggers for those habits can help you avoid them. In this case, you could impose a rule that when you find yourself with too much free time on your hands, you'll go out for a jog rather than let yourself shop.

Debt can be a troubling thing, so it's easy to see why it may be causing you to lose sleep. But if that's the case, it's time to break that harmful cycle -- before your health really starts to suffer.