How Much Does a Late Credit Card Payment Really Cost You? 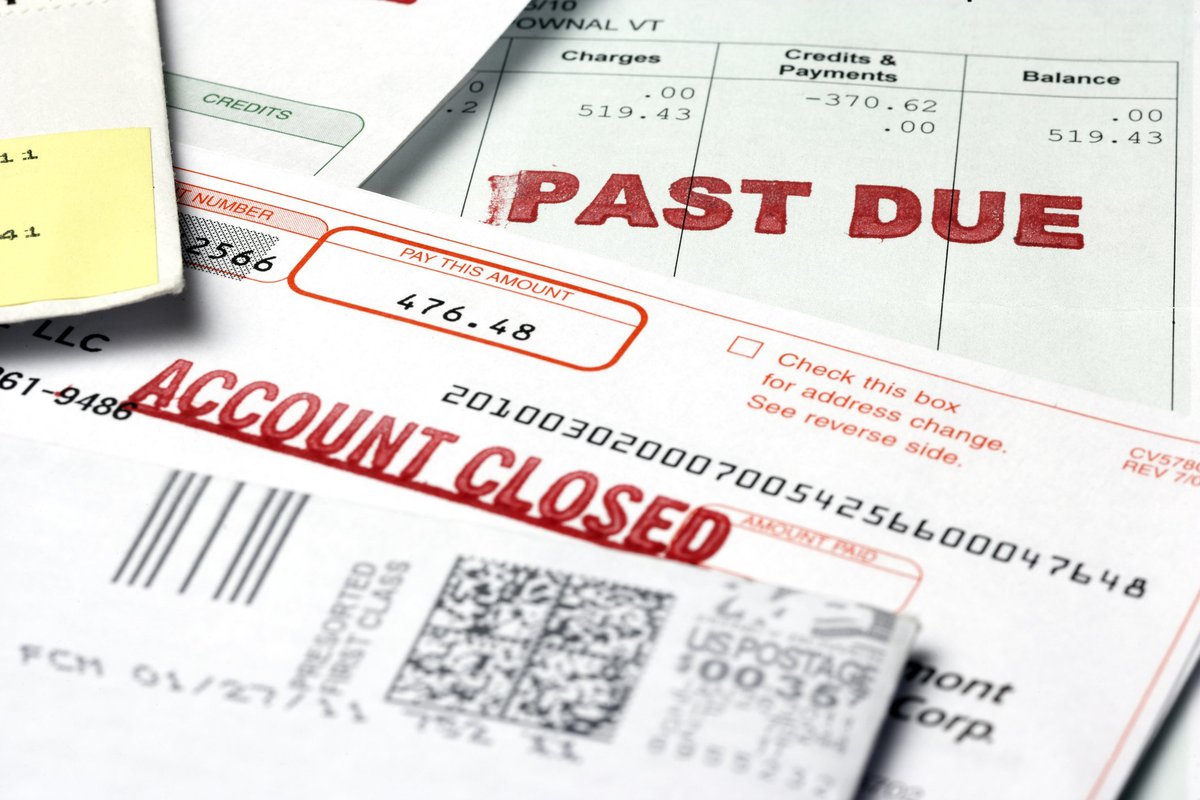 How much does a late credit card payment cost you? Between late fees, a penalty APR, and a reduction in your credit score, it could be far more than you expect.Image source: Getty Images.

Paying late on your credit cards is a really bad idea. When you don't pay your bills on time, you'll face short-term costs and long-term costs that could be far higher than you may expect.

It's important to understand the true costs of a late payment, so read on to find out some of the expenses you could end up incurring.

Late fees for a late payment

The first cost you'll incur when you pay your credit card bill late is a fee from your credit card issuer. Typically, most lenders give you a grace period of a few days to pay your bill after it's due. Once you're outside of this grace period, the late payment fee is triggered immediately. This fee could be as much as $28 the first time you're late, and could go as high as $39 if you're late a second or subsequent time in six months.

You can find out the exact late fee you'll be charged by reviewing your credit card agreement. But, whatever the amount, this fee is just the start of the costs that could come from paying late.

Extra interest thanks to a penalty APR

Your credit card agreement probably allows your credit card company to charge you a penalty APR if you're late on payments. Typically, the penalty APR will kick in if you're at least 60 days late on sending in your payment after it's due. It will apply to current and future balances on your card and the rate could be as high as 29.99%.

Say you kept a card with a $5,000 credit limit maxed out at exactly $5,000 over a six-month period. If you were paying around 16% (which is a typical interest rate for many cards) and interest compounded daily, you'd incur $416.34 in interest costs over six months. But, if your rate jumped up to 29.99%, your interest cost would go up to $808.52. That's almost double the interest you'd have otherwise paid. You simply cannot afford such a big increase in your interest rate.

And, if you started with a 680 and dropped to a 600, you'd fare even worse because you'd likely have a difficult time qualifying for most conventional mortgages and would get stuck with a costly subprime loan.

A big drop in your credit score wouldn't just cause a mortgage loan to be costlier. You'd also pay more for any financing you get, from auto loans to medical loans to credit cards. And, you might need to make larger deposits for utilities or for an apartment rental.

As you can see, the cost of a late credit card payment is very high. You don't want to pay thousands of dollars more for all of your loans, or hundreds more in interest thanks to triggering a penalty APR. And, even the $28 or $39 late fees can add up. You should always do everything you can to make at least the minimum payment on time to avoid the dire consequences a delinquency can cause.