How to Dispute a Credit Card Charge with Chase 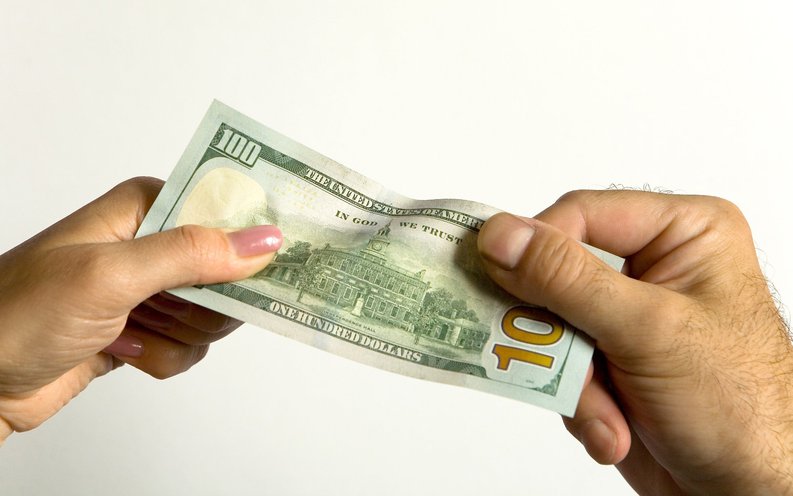 So, you've found a charge you're sure you didn't make on your Chase credit card statement. Or maybe it's a charge you've made, but the merchant didn't fulfill their end of the bargain. Fortunately, Chase makes the dispute process reasonably easy.

Although you can send in your dispute by mail or call in about it, handling it online is the fastest and most efficient option. Here's all the important details you'll need about the process, from determining whether you have a valid reason to actually filing the dispute.

Reasons for disputing a charge

The two basic reasons for disputing a credit card charge are billing errors and quality issues.

Billing errors apply to any charge that you believe was made incorrectly. Keep in mind that a merchant's name on your credit card statement may not always completely match the name of that merchant's store or site, so it's worth double-checking what the charge is before assuming it's a billing error.

Quality issues encompass any problems you have with a product or service you purchase. A few examples include:

What to do before a dispute

Before you start the dispute process, it's best to contact the merchant that made the charge and see if you can come to a resolution with them. You may be able to handle the entire situation without a dispute.

If you do end up needing to dispute the charge and it's a quality issue, you should gather any documents you have to support your claim. This can be receipts, invoices, correspondence records with the merchant, and evidence for why the quality of the purchase wasn't what it should be.

Now, if you don't have much evidence, don't fret. You can still win a dispute without it.

How to dispute a charge with Chase

2. Select the credit card account with the transaction you wish to dispute. 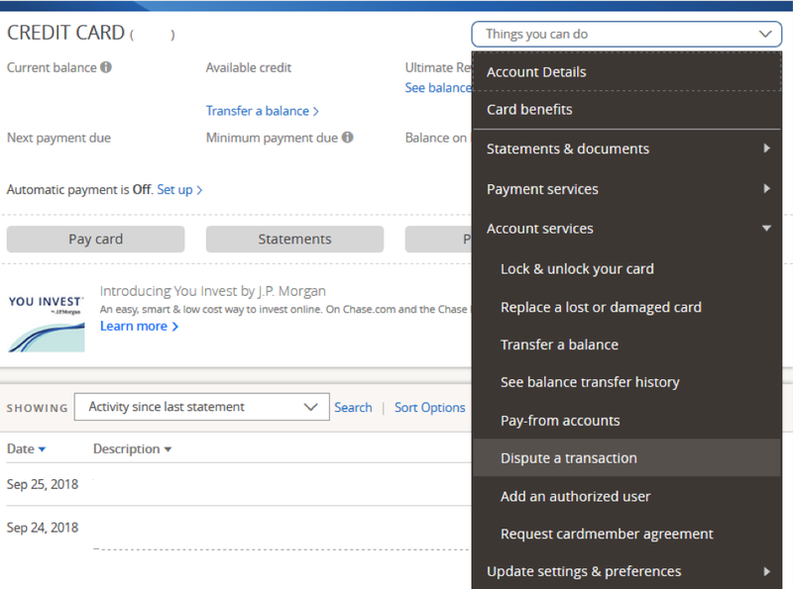 5. Choose the transaction you wish to dispute.

By default, Chase shows you all transactions since your last statement. To see more transactions, open the drop-down menu next to "My account activity," select the appropriate time period, and then click "Show." 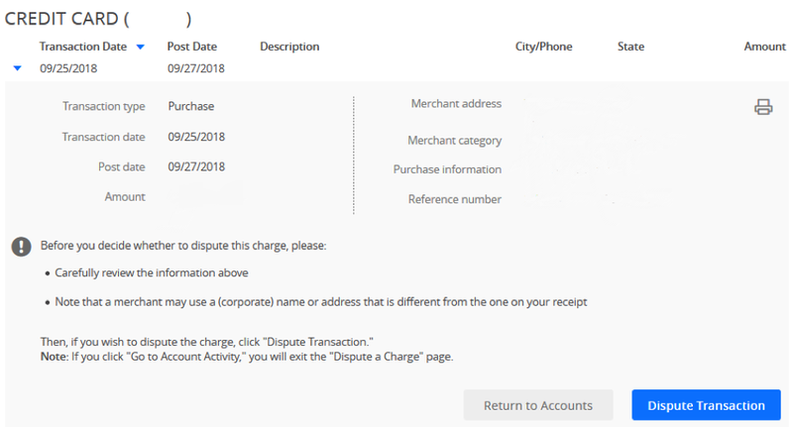 7. Answer all the questions on the dispute form.

The form will ask whether you're disputing the full amount or a portion of it, and then ask a series of questions about the reason for your dispute.

What happens during the dispute process

Once you dispute a transaction, it's essentially frozen, and you don't need to pay it while the dispute is ongoing. That's one of the big advantages of paying with a credit card -- you're not out any money during disputes.

Chase will investigate the charge and contact the merchant. A Chase representative may get in touch with you if they need more information.

Chase handles most of its disputes within 30 to 60 days, but complex matters could require more time. After reaching a decision, Chase will send you a letter in the mail notifying you if you won or lost the dispute. Here's what happens in each case:

How long do you have to dispute a charge?

The Fair Credit Billing Act stipulates that consumers have the right to dispute charges made within the previous 60 days. This is one area where card issuers will often go above and beyond, allowing you to dispute charges even after those 60 days have passed. Of course, it's wise to file your dispute as soon as possible to ensure that your card issuer accepts it.

Generally speaking, if you have a legitimate reason for your dispute, the odds are in your favor. There's obviously no guarantee of a successful dispute -- for example, if you bought something as-is with a merchant that has an "all sales are final" policy, you could be out of luck. But Chase will do its best to get your money back when there's a valid reason.