I Helped a Friend Dig Out of Debt During the Pandemic. Here's How 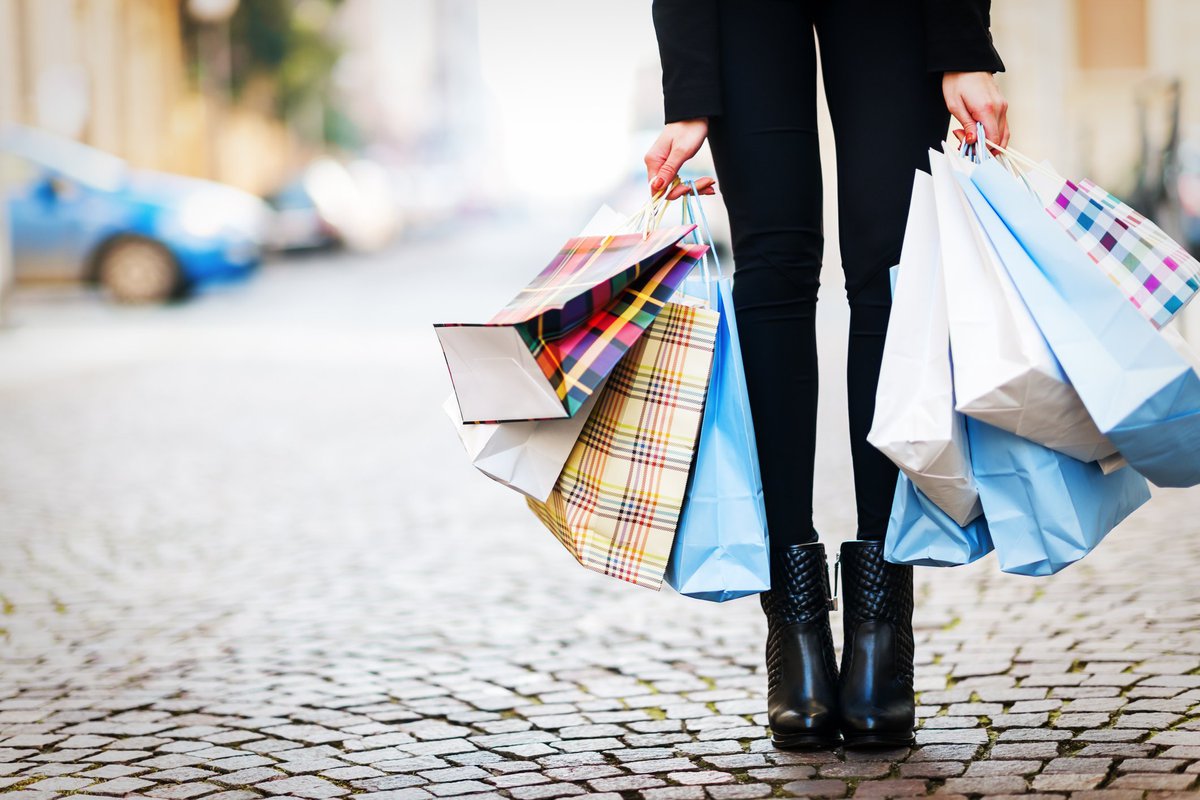 Debt is bad news. And now, a friend of mine is free of it.

Some people rack up debt because financial emergencies strike and they don't have enough money in savings to cover unplanned expenses. Other people wind up in debt because they spend carelessly or have a hard time saying no to impulse purchases.

A friend of mine fell into the latter category. She is a stay-at-home mom. But her household income is strong enough to cover her mortgage, put food on the table, and have money left over for extras, like modest vacations or even the occasional shopping trip.

So what went wrong? In a nutshell, her kids got a little older and started school. She found herself with six free hours a day and little to do. Her solution? Go out to lunch. Go shopping. Take different fitness classes. All of these things cost money, and she started to charge them on a credit card she figured she'd pay off over time. Only month after month, that balance grew, until it eventually started to get out of hand.

In fact, by the time the coronavirus pandemic kicked off, she was several thousand dollars in the hole. However, over the past year, she dug out of that debt, and she largely attributes her success to a harsh talking-to she received from yours truly.

How I pushed a friend to shed her debt

It started with a conversation. My friend and I were talking about pandemic life -- not going out, not shopping at stores other than supermarkets, and the general strangeness that had taken over. But then she mentioned that her debt problem was getting worse during the pandemic because she'd taken to shopping online at night out of boredom, and I couldn't help but intervene.

I gently asked her how much debt she already had, and when I heard the number, I was surprised. And then I decided to whip her into shape a little.

I started with a speech about how credit card debt is dangerous and how interest charges can add up to a ridiculous sum. I then gave her a lecture about boredom shopping being a bad habit. By the time I finished, I was ready for her to stand up and walk away. But instead, she said something along the lines of, "You're right -- how do I fix this?"

I told her to get out a piece of paper and pen and write down all of the things she normally spent money on but couldn't due to the pandemic:

From there, we had a plan. For each month that went by, all the money she was forced to save because of the pandemic would go toward her credit card balance. At the same time, she was barred from shopping online until her debt was paid off. From there, she'd be given an allowance to keep that spending in check.

It turned out that paying off her debt wasn't so hard once we'd concocted a plan. And about eight months after that conversation, my friend had knocked out her credit card balance completely.

Of course, she'll need to be careful once the pandemic is over and there's more temptation to spend. But once that happens, we'll come up with a new game plan. For now, she's in a much better place financially, so I'm glad I intervened and didn't keep my mouth shut.