Most Americans Don't Have a Holiday Budget -- and That's a Problem

Going without a spending plan for the holidays may be the norm, but it's still a bad idea.

During the holiday season there's a lot to spend money on. From plane tickets to holiday parties to gifts, the lists of things to purchase can seem endless.

Unfortunately, the majority of Americans are going into this season of heavy spending completely unprepared. That's because most people have no budget or pre-set spending plan. And without this plan, expenditures could quickly get out of control and money won't necessarily be spent in a manner that brings the most joy. 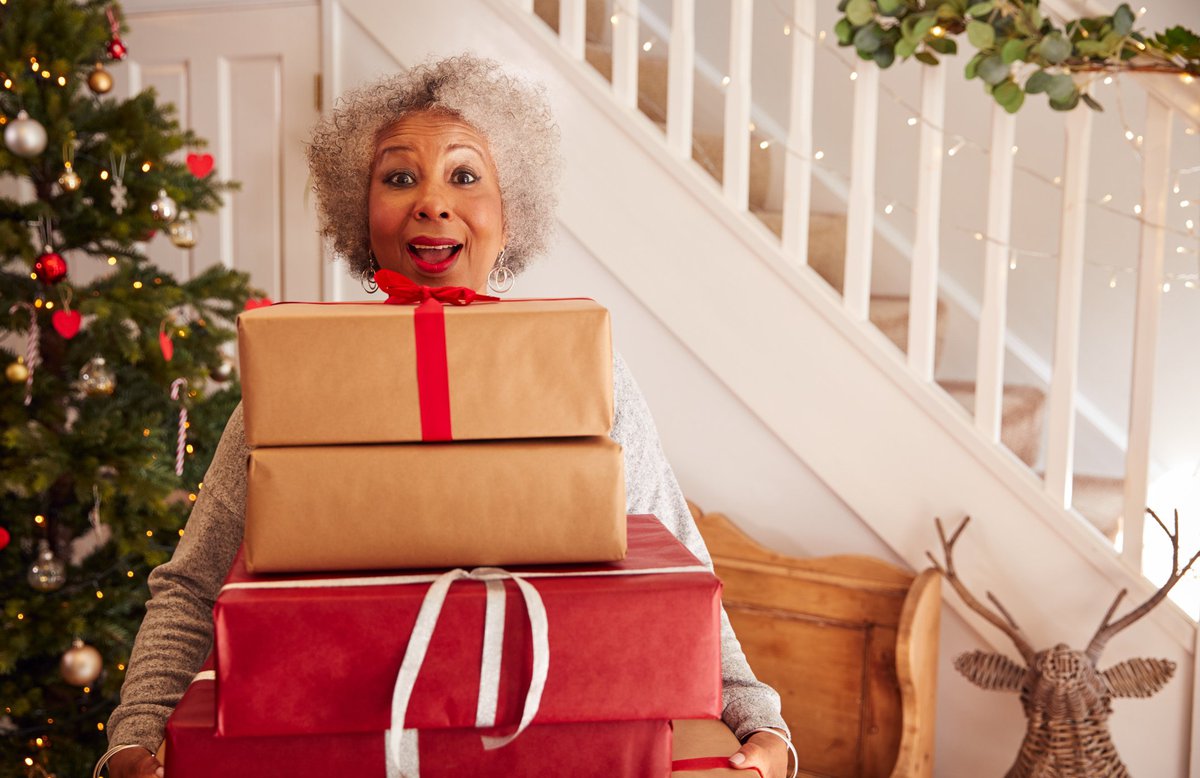 How many Americans are going into the holidays without a budget?

According to a recent YouGov survey, just 43% of U.S. adults have a holiday budget, compared with 49% who do not and 8% who don't know if they have one.

This means that more than half of all adults have no idea where they want their money to go or how much they have available to spend during the festive season. Millennials were most likely have a holiday budget, with 51% of people in this age group indicating they'd created a spending limit, compared with 42% of Gen Zers, 43% of Gen Xers, and 37% of boomers. Those in the silent generation were the least likely to have a budget, with only 32% saying they had a spending plan in place.

Why is it a problem to go into the holiday season without a budget?

Not having a budget can become a big issue when there's endless pressure to spend. Commercials start touting the need to shop for holiday deals well before Thanksgiving and most of us are inundated with messaging that says the only way to enjoy the holidays is with a mountain of gifts underneath a well-decorated tree.

The problem is, the consumerism surrounding the holiday season often leads to a ton of unnecessary spending. In fact, the National Retail Foundation found consumers plan to spend 4% more this holiday season than last year, with average projected spending around $1,047.83. This is a lot of money, especially if you don't have any cash saved and you plan to go into holiday debt.

Without a budget, it's far too easy to reach for the credit cards and charge everything you or your loved ones want, even if doing so means you rack up bills it could take years to pay off. It may also mean you overspend on some things -- like gifts you give out of obligation -- and end up with too little money for other things you'd actually enjoy.

Avoid holiday debt or misspent funds with a detailed budget

You don't have to just accept unfettered holiday spending that leaves you struggling to pay the bills. Instead, create a holiday budget. Be sure your budget both limits your total spending and breaks that spending down into different categories by allocating specific funds for travel, entertainment, and gifts.

By going through the budgeting process, you can join the minority of Americans who have an actual plan for how to spend smartly. That way, you can make the holiday season joyful without piling up big bills you'll struggle to pay off.