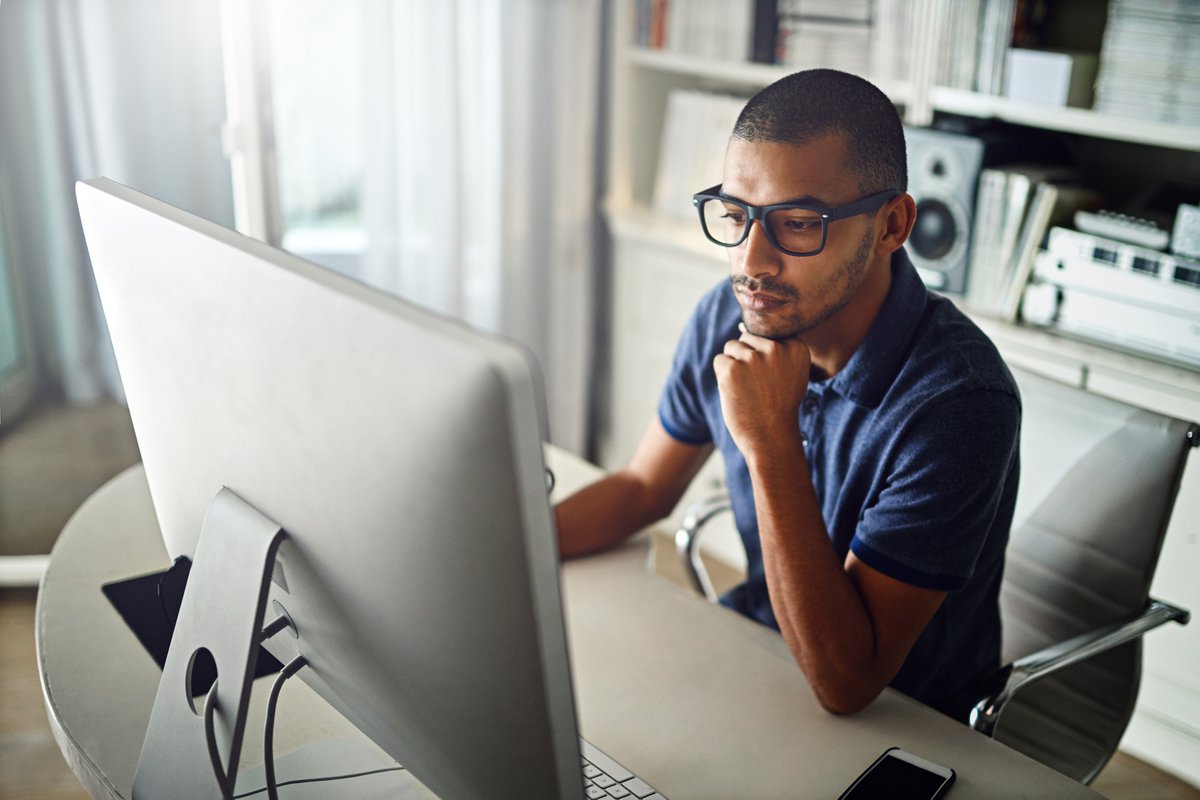 Subprime consumers aren't who you think they are.

When you hear the term "subprime consumer," who do you think of? Many people think of someone with a ton of debt and, perhaps, with a lower income. But this perception couldn't be further from the truth.

In fact, recent data from Experian reveals a lot about the typical subprime consumer -- and it may not be who you'd expect. A few surprising stats paint a very different picture of someone with subprime credit and reveal that people from all different income levels and financial backgrounds could wind up with a low credit score. The data also shows the debt level of subprime consumers isn't much different from others.

We know that, technically, a subprime consumer is someone who represents a higher risk to lenders and probably has some negative marks on their credit report. These consumers generally have a credit score under 670. But who are subprime consumers, really? Read on to see the data and find out what else we know about this category of consumers.

Income isn't much lower among subprime consumers than other consumers because the amount you earn doesn't really have a whole lot to do with your credit score. While would-be borrowers with less income might find it more difficult to get approved for some loans because they can't meet lenders' minimum monthly income requirements, it's still possible for people at all income levels to borrow and build good credit.

2. Subprime consumers don't have much more debt than the average consumer

While subprime and prime consumers may have comparable balances, it's likely that subprime borrowers have to pay a much higher rate to borrow. People with poor credit may also be relegated to secured credit cards rather than being able to qualify for top credit cards that don't require a deposit and often provide generous rewards.

These balances are likely lower because mortgages and personal loans can be harder to qualify for if you don't have at least a fair credit score. Many banks and online lenders simply won't work with low-credit borrowers for these kinds of loans, and the options that are out there often tend to be very expensive, causing potential borrowers to shy away.

You can raise your subprime credit score

As you can see, your credit score isn't solely, or even primarily, determined by your income or the amount of debt you have. Your score reflects how responsible you've been with your borrowing behavior.

If you've made late payments, maxed out your credit cards, defaulted on loans, or filed for bankruptcy, your score is going to be lower. And these things can happen to anyone, regardless of income. Likewise, no matter how much you make, you can earn good credit by paying bills on time, not using too much of the credit extended to you, and not opening tons of new credit accounts in a short time.

The good news is, if you have a subprime credit score, you aren't stuck with it for life. There's plenty you can do to raise your score. Try to pay down your debts and work to develop a positive payment history -- even if you have to apply for a secured credit card to be able to do it. It's definitely worth making an effort, as a subprime score could close many doors and restrict your financial life.