This 1 Mistake Could Tank Your Credit Score 100 Points 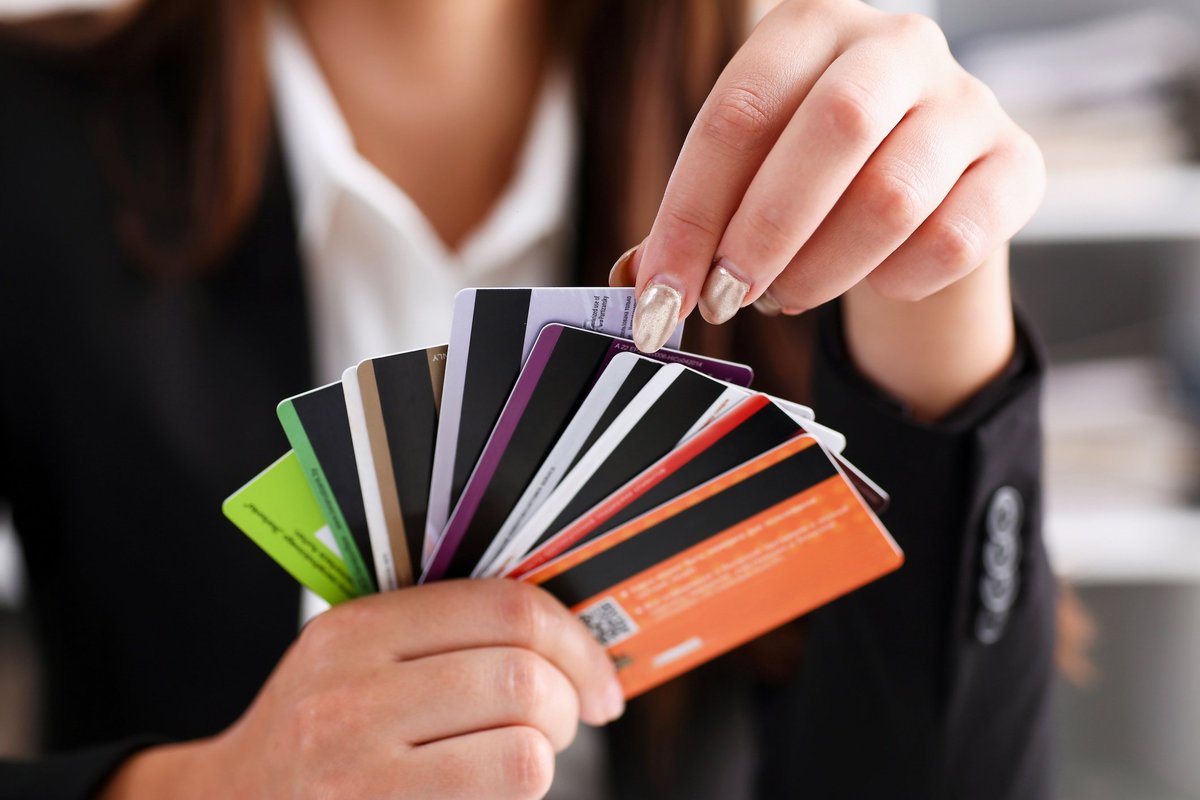 Your credit score is determined by a number of different factors, but one of the single most important is your payment history. Your record of on-time -- or late -- payments has a profound impact on your credit because payment history counts to determine 35% of your FICO® Score.

Because it's so important to pay on time, making one simple mistake could cause your credit to drop by 100 points if you had good credit to begin with.

A single late payment could drop your score dramatically

So, how much does a late payment actually hurt your credit? The drop is affected by your current score -- but it's substantial in every case.

If your credit score was 780 and you were more than 30 days late with just a single payment, your score would drop to between 670 and 690, according to MyFico. This is a decline of more than 100 points just for one simple mistake.

For someone with a credit score of 680, on the other hand, the drop wouldn't be quite so dramatic -- but the impact would still be profound. That 680 score could drop to between 600 and 620, falling by as much as 80 points.

The better your credit, the more a 30-day delinquency would damage your score because the possibility of late payments is already assumed with someone whose score is lower while a flawless score means there have been no past problems.

Still, even for those whose credit history isn't perfect, a late payment could still mean getting credit becomes much harder and more expensive than before the delinquency hit their report.

How much does a 100 point drop in your credit score matter?

Unsurprisingly, a 100 point drop in your credit score is going to make a big impact on future financial transactions.

With a score of 780, your credit is considered excellent and you'd be likely to qualify for the most favorable rates. For example, as of September 2018, a score above 760 would qualify you for a mortgage at 4.401%.  But, if you dropped down to a score of 670, the interest rate goes up to 5.02%, according to myFico.

This one simple mistake, obviously, could cost you a fortune.

What to do to avoid late payments

To make sure you never find yourself in a situation where you get a 30-day delinquency, it's imperative you make at least the minimum payment on every loan you owe.

You can do this by:

Many people also end up with an accidental late payment because they forget to pay an irregular expense or an unexpected bill. To make sure this doesn't happen, have a system for processing these types of payments, such as paying the bill as soon as it arrives or keeping it on your desk until the bill has been paid.

What if you pay late by mistake?

Even with a system, things can happen and a bill payment may fall through the cracks. If that happens, consider sending a goodwill letter to your creditor asking to have the record of the late payment removed from your credit report.

It's not guaranteed your creditor will do this, but if you've been a pretty good customer and have mostly paid on time except for an isolated mistake, many creditors will work with you to help you get that black mark off your credit report.

Making a late payment comes at a big cost

It's important you do everything you can to avoid a late payment -- and the possible 100 point drop that comes with it. Otherwise, all of your big purchases could cost you significantly more and getting credit could become much harder for you in the future. You don't want one mistake to cost you, especially when it's easy to avoid with a little advanced planning.