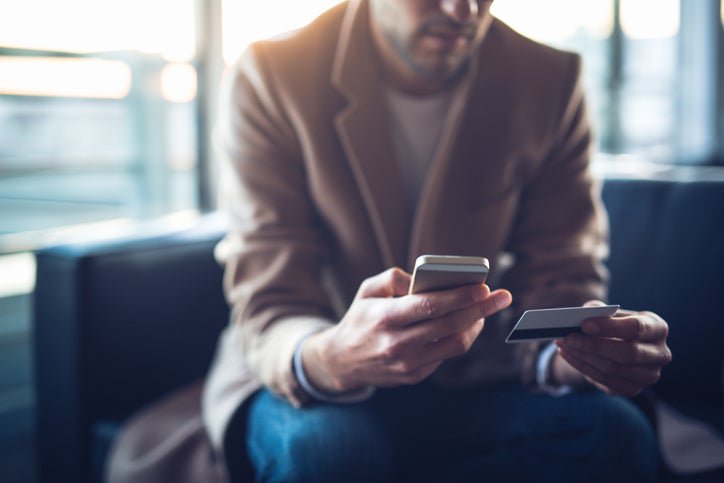 Not doing my homework cost me a lot of money.

Still, after less than two years, I reached a good credit score. I had been using my starter card from my bank with a $500 credit limit, and I paid on time every month. With better credit and a higher-paying job, I figured I'd open a new credit card.

That's when I made a big mistake, and it also happens to be a very common one. Instead of shopping around for my next card, I called my bank and got the first card it offered me. Although this may not seem like an issue, it ended up being an expensive error.

How choosing the wrong card cost me money

I was happy with my bank, so I assumed it made sense to get another one of its credit cards. After all, I was already a client. So, I gave them a call, applied for a card over the phone, and got approved.

This was in 2011, and my new card had no annual fee and earned 1% back on every purchase. Rewards were redeemable for cash back or products in the card issuer's rewards mall. I was thrilled and had dreams of one day turning my points into a TV. (Fortunately, I later discovered that this isn't a great way to use credit card points before I made the redemption.)

What I didn't realize was that other rewards credit cards were offering much more value. Had I done some research, I would've seen that my card was lacking:

And here's where it gets worse -- I stuck with this credit card for five years.

That's a long time to earn subpar rewards and not get any sign-up bonuses. The credit card marketplace was different back then, but there were still much better rewards cards available.

For example, I could've gotten the Blue Cash Preferred® Card from American Express and earned big grocery rewards. The Chase Sapphire Preferred® Card was also around at that time and was offering valuable travel points.

Having good credit opens the door to all kinds of rewards card offers. If you pick a subpar credit card, you're not taking full advantage of your credit score.

This is a credit card mistake that happens to many consumers, and it's not always as obvious as it was in my case. Sometimes people apply for store cards with limited rewards they can only use at that store when they'd be better off with a cash back credit card. And there are those who apply for specific airline or hotel cards instead of more versatile travel credit cards.

Here are a few important lessons about selecting a credit card that you can learn from what I did wrong:

Choosing the wrong credit card isn't as disastrous as, say, racking up $10,000 in credit card debt. But it can cost you, and you may not even realize the potential rewards you're leaving on the table. Before you apply for a new card, it's a good idea to take your time and make sure you've found one that works best for you.