TSA PreCheck, Global Entry, and CLEAR: Which Program Is the Best?

Not everyone dislikes going to the airport. When you know how to improve the airport experience, it can even be somewhat enjoyable. But you're probably not going to find anyone who loves standing around in airport security lines.

Fortunately, there are several expedited security programs that allow you to get through security checkpoints more quickly. Three of the most prominent are TSA PreCheck, Global Entry, and CLEAR.

Each of these programs works differently and has its own membership fee. If you're wondering which one you should get, you'll know by the end of this breakdown. 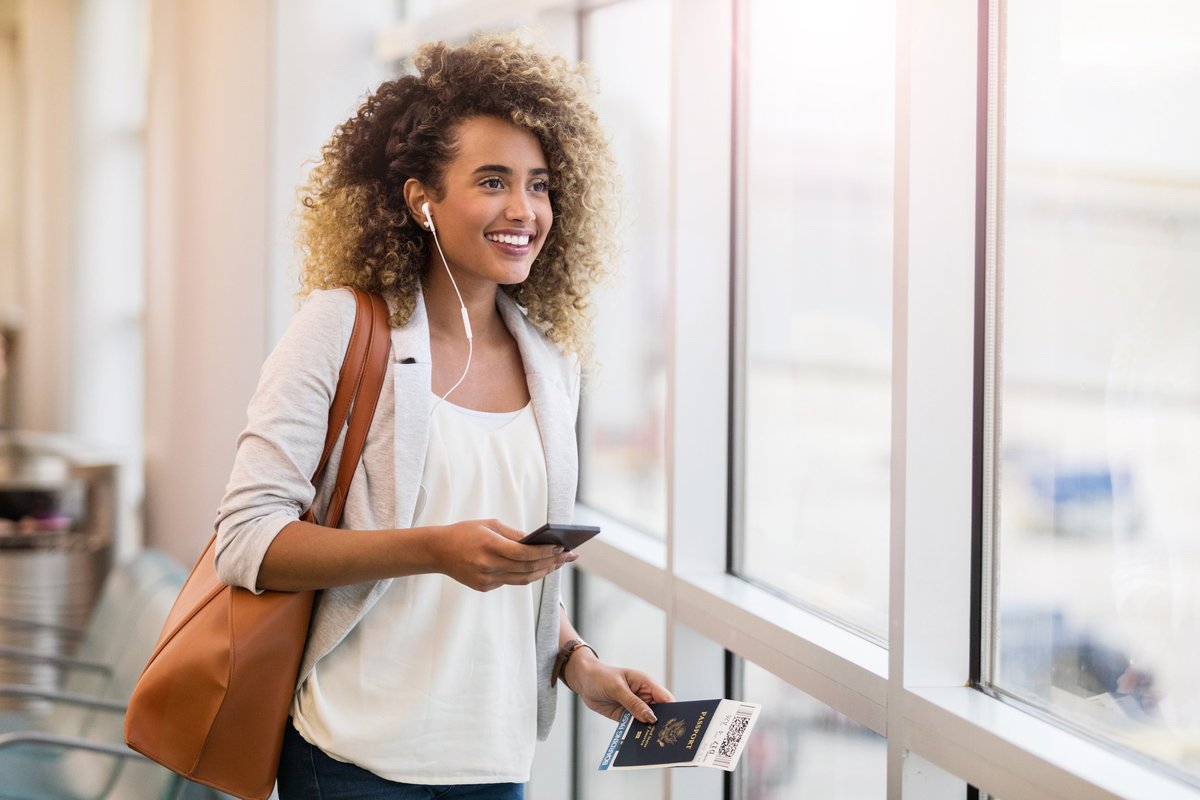 TSA PreCheck can get you through security faster when you're flying out of a U.S. airport. With a membership, you can go through TSA PreCheck security lanes instead of the standard security lanes that most travelers use. That usually means you spend less time waiting in line.

At the security checkpoint, you'll go through an expedited screening process. You won't need to take off your shoes, belt, or a light jacket. You can also keep your laptop in its bag instead of taking it out and putting it in a security bin.

Considering its cost breaks down to only $17 per year, TSA PreCheck can provide significant value. But one other program still trumps it from a value perspective.

Global Entry speeds up the process of going through immigration and customs when you arrive in the United States. As a member, you can go to a Global Entry kiosk instead of the immigration line. You then scan your passport or U.S. permanent resident card and your fingertips, answer questions for your customs declaration, and receive a receipt.

By presenting your receipt, you can pass through the Global Entry immigration counter. You can also go through a Global Entry line at customs, which is almost always faster than the standard line.

A membership in the Global Entry program makes a huge difference in how long the entry process to the United States takes. While the wait in the immigration line often lasts 20 minutes or longer, using a Global Entry kiosk doesn't even take a minute.

To make this program even better, it also includes a TSA PreCheck membership. You get all the benefits of both programs for being a member of Global Entry. And there are several travel credit cards that reimburse your membership fee in either Global Entry or TSA PreCheck, so you can join one for free.

This program isn't limited solely to airports, as it's also available at certain stadiums. You can get in to sports and entertainment events at the participating stadiums more quickly with a CLEAR Sports membership by using the company's kiosks instead of waiting in line. Although this is a nice additional perk, you don't need to pay for it. Anyone can sign up for CLEAR Sports free of charge.

CLEAR can be useful, but its high cost and lack of availability are major drawbacks. The annual fee with CLEAR costs over twice as much as the five-year fee for TSA PreCheck, and you'd likely benefit more from the latter program.

And the winner is …

Global Entry is undoubtedly the best expedited security program. It makes your wait time much shorter whenever you're arriving in the United States after international travel, and it gets you a complimentary TSA PreCheck membership. You don't even need to pay for it yourself, since there are plenty of credit cards that will pay for your Global Entry.

Since TSA PreCheck is only $15 less than Global Entry for a five-year membership, there's little reason to sign up for that alone. If you're going to sign up for one of these programs, you might as well choose the one with the most perks.

For most travelers, the benefits of CLEAR won't justify the cost. It's only available at a limited number of airports, and $179 per year is a lot to pay to skip to the front of the line. You'll get through those lines quickly enough courtesy of TSA PreCheck with your Global Entry membership.