What Do Card Issuers Count as Grocery Purchases? 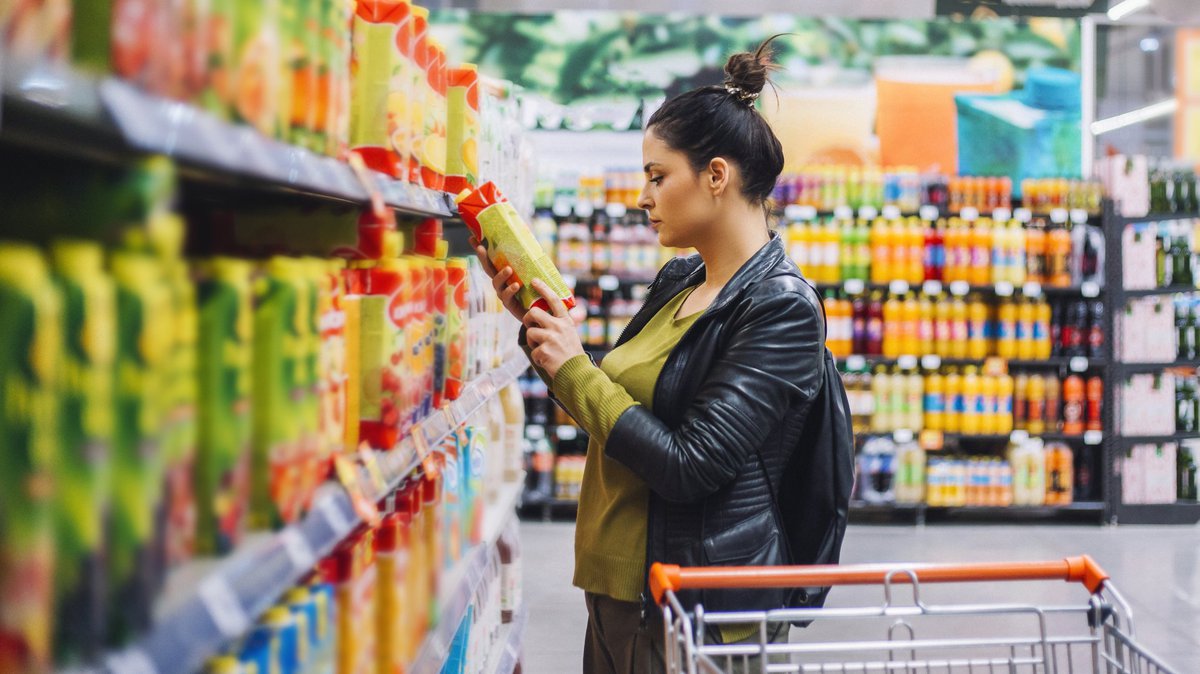 Some places you shop may not actually be considered grocery stores by your issuer.

Which stores count as grocery stores depends on how the merchant is classified by the credit card network. Moreover, the exact merchant codes that each issuer counts towards grocery store purchases can also vary. Here's a look at which types of merchants major issuers consider to be grocery stores.

Keep in mind that this list is not exhaustive; your local grocery store could qualify for bonus grocery rewards even if it isn't on the list. Amex also specifies a few exceptions: "Superstores, convenience stores, and warehouse clubs are NOT considered supermarkets."

You can earn bonus grocery rewards with qualifying Bank of America cards on purchases from a number of locations, including:

While a variety of stores that sell food are included, purchases made at superstores, drug stores, and convenience stores that sell groceries will not qualify for bonus grocery store rewards.

Capital One credit cards can earn grocery rewards with a few merchant types. According to Capital One, grocery store purchases include transactions made in:

Capital One specifically excludes purchases made at superstores like Target and Walmart from the grocery category.

Chase credit cards that earn bonus rewards for grocery store purchases can do so only in traditional grocery stores. This covers both large supermarkets with deli and bakery sections, as well as smaller supermarkets that sell a variety of groceries.

Purchases that won't count towards bonus grocery store rewards include:

Purchases made with online grocery delivery services only count if they are classified as a grocery store according to their merchant code.

Citi credit cards have one of the narrowest definitions for grocery store rewards, limiting bonus rewards to supermarket purchases. The list of stores that won't qualify for bonus supermarket rewards is extensive and includes:

You also won't earn additional points for purchases made at online supermarkets if the merchant does not classify itself as a supermarket by using the supermarket merchant code.

While Discover credit cards do occasionally earn bonus rewards for "grocery store" purchases, the issuer doesn't provide a list of merchants that qualify for grocery rewards. However, the last time grocery stores were offered as a bonus category, Discover did specify that Walmart Grocery Pickup and Delivery orders will count for bonus grocery rewards.

The list of acceptable stores may not be very descriptive, but Discover does offer a solid explanation of which types of stores won't qualify:

Additionally, purchases made at grocery stores inside other stores, such as inside of supercenters, will not be eligible for bonus grocery store rewards.

U.S. Bank has a fairly broad definition of grocery store, stating that even some grocery stores with gas stations and some discount stores with groceries may be eligible for bonus rewards. The issuer also provides an example list of eligible merchants:

Of course, this list is only a representation of common merchants in the grocery store category. Additional brands may also count as grocery stores even if they are not on this list.

Reach out to your issuer with any problems

If your local grocery store isn't earning bonus rewards and you think it may be misclassified, you can always try reaching out to your credit card issuer or network. In some cases, the issuer may choose to alter the way an individual company is classified. However, this is most likely to be effective with Amex and Discover, as they are both the issuer and network for their cards.