What Does It Mean to Be an Authorized User on a Credit Card? 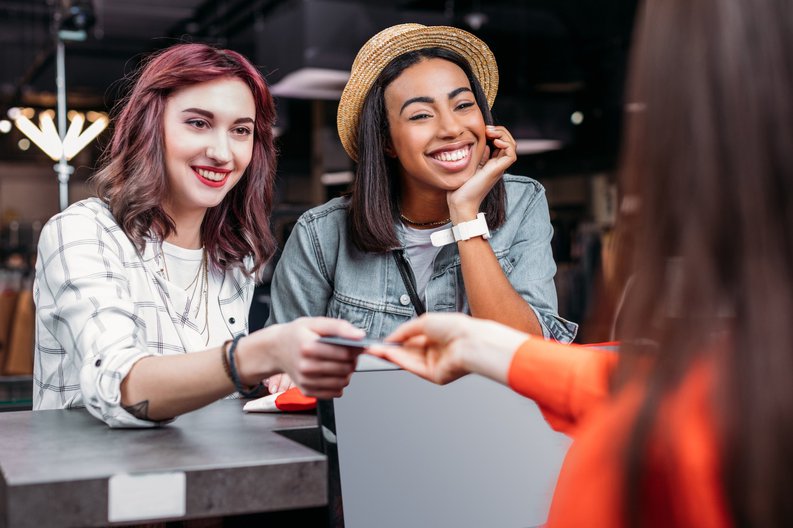 What does it mean to be an authorized user on a credit card?

An authorized user is someone who the primary cardholder gives permission to use the credit card. However, the authorized user doesn't have his credit checked, and isn't responsible for paying back any charges made on the card.

This can be very convenient if you want to give a card to your kids, for example, or if you're a caregiver of an aging parent and want to be able to buy things using their credit card.

When applying for a credit card, there may be an opportunity not only to add an authorized user, but also to add a cosigner to your application. Cosigners are very different than authorized users, though.

Unlike authorized users, cosigners have responsibility for repaying debt. If the primary account holder doesn't pay, the cosigner could be held fully liable for the amount borrowed and creditors could come after the cosigner to collect.

Cosigners are usually added to credit card accounts to bolster the chances the primary cardholder will be approved. If a credit applicant has a low credit score or no credit, adding a cosigner makes his application stronger -- especially if the cosigner has good credit -- because the creditor now has another party to hold responsible for repayment.

Adding an authorized user, on the other hand, wouldn't bolster an application at all because that authorized user has no legal obligations to the creditor for charges made on the card.

Risks and benefits of adding an authorized user

Before adding someone as an authorized user to any credit card account, make certain you can count on the person not to be irresponsible with spending. If they run up a big bill, you're responsible for paying it as the primary cardholder. You can't just tell the creditor it wasn't you who made the charges since the card is in your name.

In fact, the authorized user has no legal liability to repay the card at all. You're on the hook for any charges they make as long as they're authorized to use your card -- and they don't have to get your approval first.

If you've made someone an authorized user, keep tabs on the credit card statements so you'll know what they're charging -- and remove them immediately if it turns out they aren't behaving responsibly.

Risks and benefits of becoming an authorized user

While authorized users don't have to pay any of the bills for charges, their credit can be affected based on what happens with the credit card. In fact, you need to be careful about being named as an authorized user because the card shows up on your credit report -- even though you don't get the bills or have any responsibility for paying them.

While you can request to be removed as an authorized user if it turns out the primary cardholder is an irresponsible borrower, you may not be aware of late payments or other problems unless you're regularly checking your credit. If you're added as an authorized user, keep tabs on your credit report and make certain the primary cardholder is someone you can trust.

Should you become an authorized user -- or allow someone else to become one on your card?

Because there are risks and benefits to naming someone as an authorized user on a credit card account, both parties should decide if this is the best approach. Trust is required from both sides, so be certain that everyone's expectations are clear up front -- and that you're taking steps to protect your own interests by monitoring the credit account carefully.