Which Generation Splurges the Most on Holiday Spending?

The holidays are a time for splurging, but some generations spend more than others. Who is the most generous with spending during the festive season?

Most people spend money during the holiday season. But not everyone spends at the same level. In fact, recent research from YouGov into how much Americans plan to spend shows that holiday budgets differ among generations. It's millennials that plan to spend the most, with higher holiday budgets than their older or younger counterparts.

There are lots of reasons why millennials may plan to spend more, including the fact they're more likely than other generations to buy for coworkers and friends as well as for family.

But while the generosity of this generation is something to be proud of, spending a small fortune on holidays may not be a very good idea for anyone -- no matter how old they are. 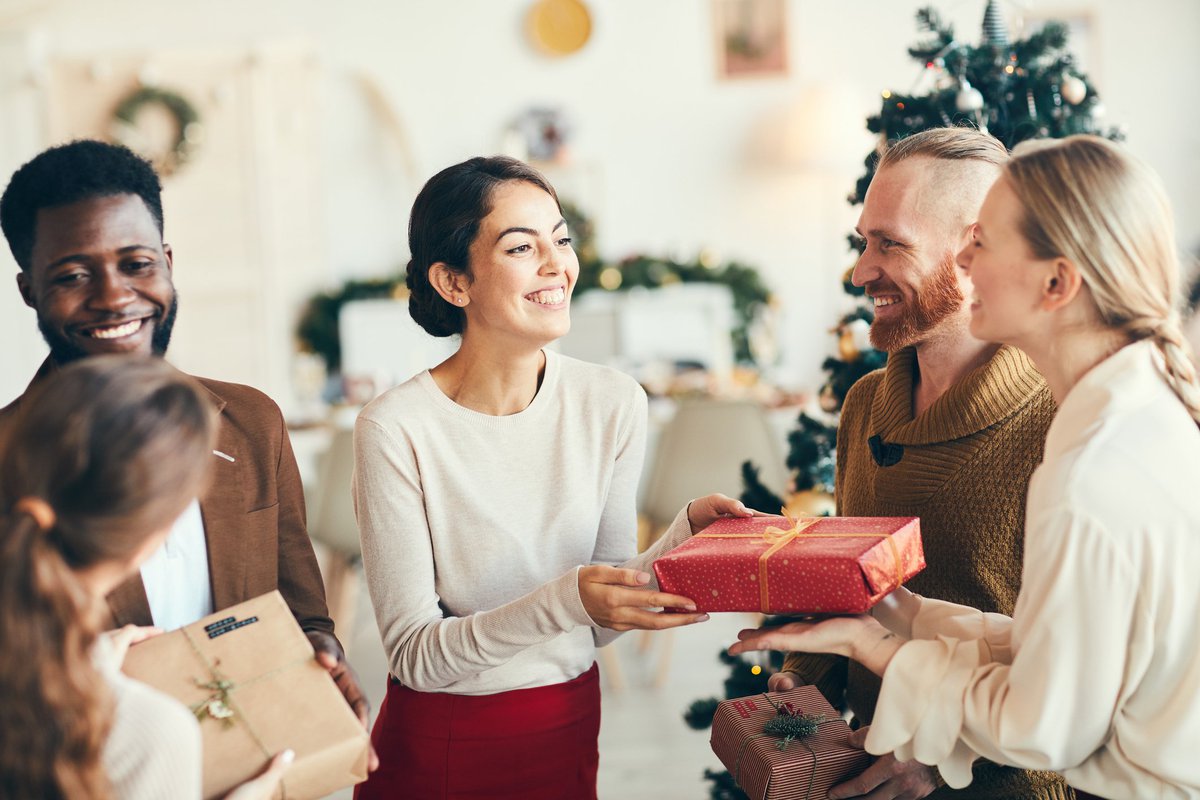 Millennials splurge more on holiday spending than other generations

Another survey from the National Retail Federation also confirmed that young people are driving increases in 2019 holiday spending, with spending estimates up 4% from last year.

Why are millennials spending more than most?

According to the National Retail Federation's research, 52% of shoppers between the ages of 25 and 34 plan to buy holiday gifts for coworkers. This closely overlaps with the millennial generation, which is currently made up of people ages 23 to 38.

Buying gifts for more people, including coworkers, obviously increases the amount of money being spent during the festive season. In addition, millennials may have wider networks of friends as part of the social media generation -- which also means more people to buy for.

And social media may also drive spending in other ways as young people feel pressure to have an Instagram-worthy holiday. This could lead to spending not just on gifts but also on decorations and travel.

Spending to treat friends and loved ones is a generous act in keeping with the season. Unfortunately, for those who reach for the credit cards and charge more than they can pay back, it could also lead to holiday debt that takes years to pay off. Or it could make it more difficult to stick to a budget and accomplish other financial goals.

If you've saved up throughout the year to fund holiday spending -- and doing so hasn't affected your efforts to save for retirement, save for emergencies, and repay debt -- there's nothing wrong with treating the people in your life.

But if you find you have to borrow, it's usually best to cut back. Many people are cash strapped and coworkers and friends may appreciate being relieved of the obligation to buy reciprocal gifts, so it doesn't hurt to talk to those on your list about doing a Secret Santa instead of everyone exchanging a present.

You can also opt for homemade gifts or gifts of time, or could suggest an affordable get-together instead of a big fancy event. While it may not seem as festive to do the holidays on a budget, cutting out unnecessary spending could mean you enjoy the season more without worrying about how you'll pay for it all.

Enjoying the holidays is possible on a smaller budget

This holiday season, no matter how old you are, aim to make the holidays an affordable time. As older generations with lower spending limits have hopefully learned over the years, it's possible to still make the holidays magical without breaking the bank.