Landed in debt during the holidays? Here's how to recover.

The holidays are an expensive time of year, and even if you save and budget for them in advance, you might still land in a position where you're sitting on a pile of credit card debt by the time the season wraps up. If you racked up a bunch of debt in the course of the 2019 holidays, you're probably bummed to start the new year off in the hole.

But here's some good news -- with the right strategy, you might manage to kick that debt sooner than expected. That way you can avoid it hanging over your head for months on end, costing you interest all the while. Here's an easy but effective way to tackle your holiday debt quickly. 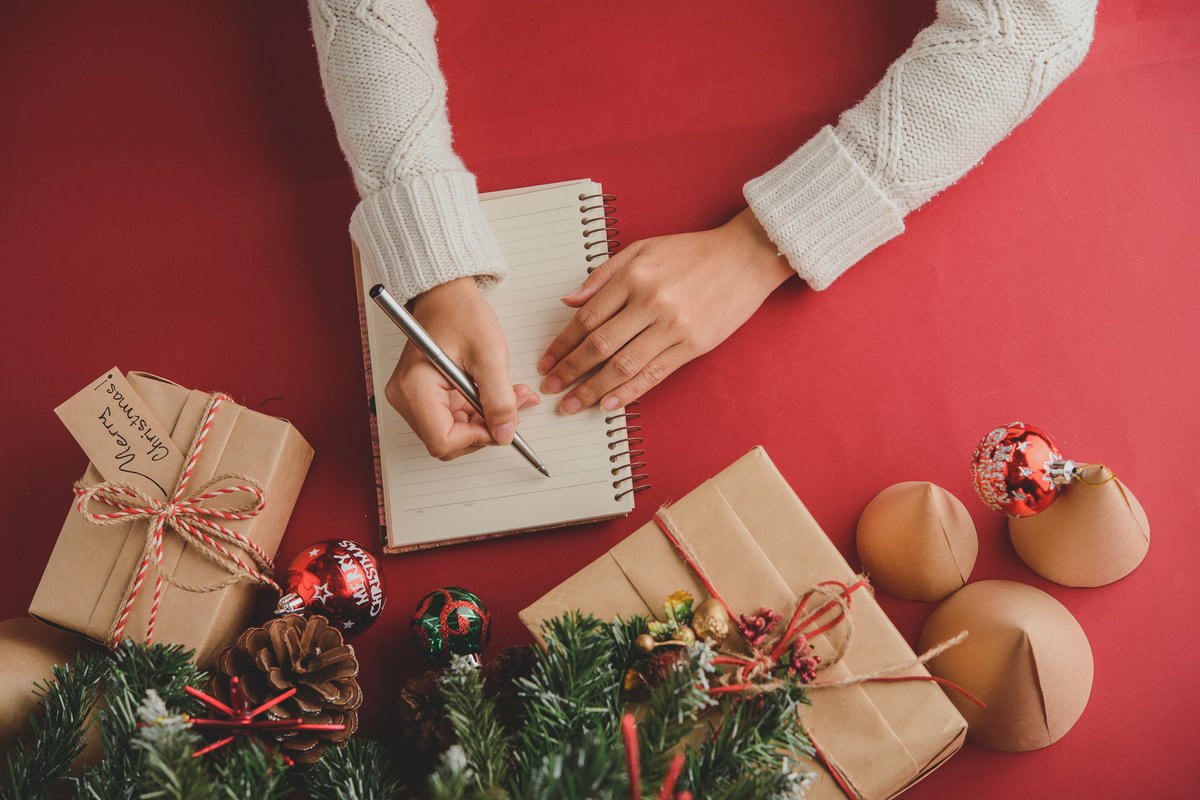 Step 1: Identify your most expensive debts

If you're carrying a balance from the holidays on a single credit card, then you're only dealing with a single interest rate. But if you're facing outstanding charges on multiple cards, then you'll need to figure out which are costing you the most interest-wise, because those are the ones you'll want to tackle first.

Step 2: Find ways to lower the interest rate on your debt

The interest rate initially attached to your credit card debt may not be the amount you ultimately have to pay. If you qualify for a balance transfer, which is feasible if you have a strong enough credit score, then you can move your existing credit card balances onto a single card with a lower interest rate. Not only will that make your debt easier to pay off logistically, but it'll also save you money in the course of your repayment.

Another option you might pursue is consolidating your existing credit card balances into a single personal loan -- one with a reasonable interest rate -- and then paying that loan off instead of dealing with multiple credit card payments. Again, this may be an option if your credit score is in good shape.

Step 3: Drum up extra cash to pay down that debt

Once you've figured out which lingering holiday debts are the most expensive, and you've also explored your options to make them cheaper interest-wise, you'll need to find a way to scrounge up extra money to chip away at them until they're gone. And you have several options in this regard.

First, you can try tightening up your budget so you're spending less month after month. That could mean canceling cable, paying less for entertainment outside the home, or even going to more extreme lengths like moving to a cheaper apartment. That may not be necessary if you're sitting on a small amount of debt, but if you're thousands in the hole and it's relatively easy to move, it could be worth it.

You can also try getting yourself a second job on top of your main one. Once you pay your taxes on your extra earnings, the rest of that side income will be available for debt payoff purposes, as it won't be earmarked for existing bills.

Finally, you can use any extra money you come into in the course of the year to pay down your debt. That additional cash could come in the form of a tax refund, a performance bonus, or even an extra-generous birthday gift from a family member.

Starting the new year off with holiday debt is an unquestionable drag. If that's where you're at, don't despair. Instead, pledge to tackle the problem efficiently so that by the time the next holiday season rolls around, you can approach it with a clear head and a clean slate.