3 Alt Coins to Watch in June 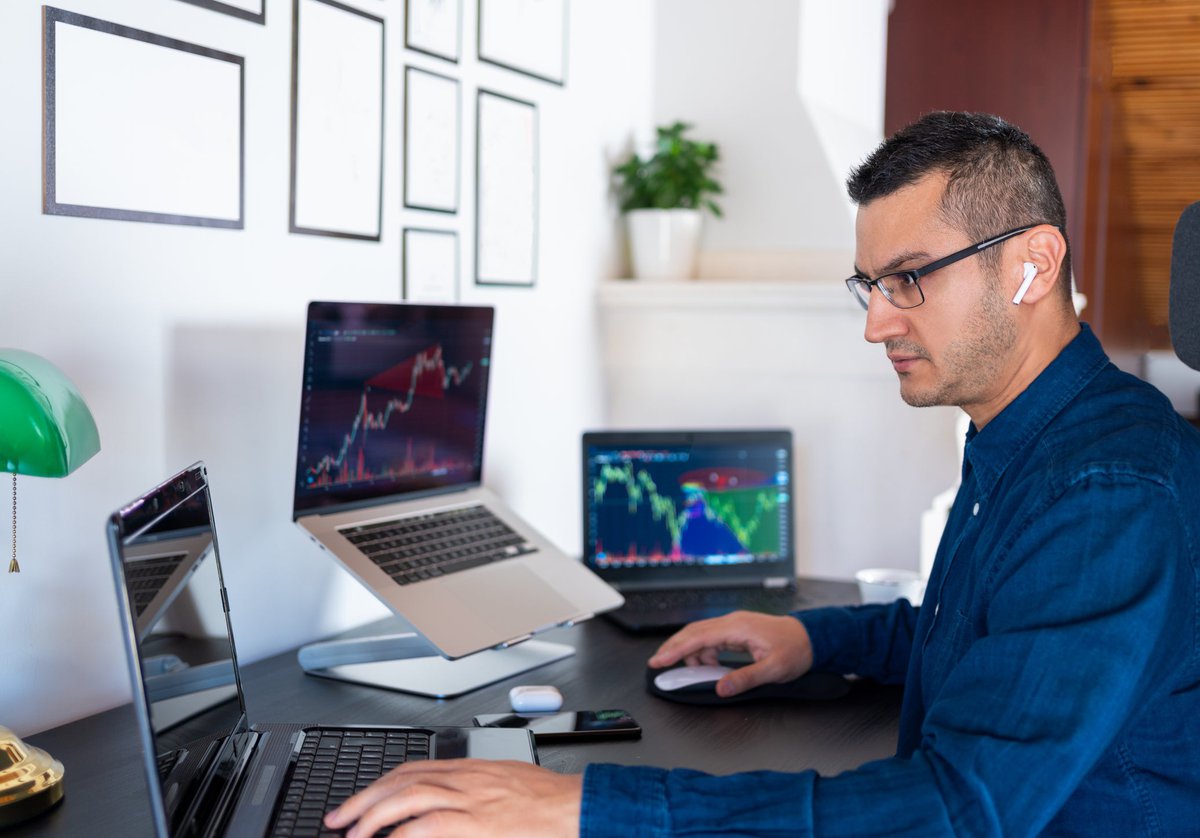 Thinking about branching out beyond Bitcoin? Have a look at these coins.

May was a tough month for many cryptocurrencies as the price of Bitcoin (BTC) fell to lows we haven't seen since January. Prices are beginning to show signs of recovery, but that doesn't mean we're out of the woods yet.

June may still see other countries joining Turkey and China in cracking down on cryptocurrencies. We can also expect more U.S. crypto tax announcements as the government tries to get tough on tax avoidance.

However, several analysts do believe Bitcoin's price has bottomed out, according to The Independent. And even if they're wrong, several altcoins should be on your watch list this month. Altcoins are any cryptocurrency that is not Bitcoin -- so named because they are an alternative to the world's biggest digital currency.

Here are three to watch in June.

I am a big fan of Cardano. If Dogecoin is the people's cryptocurrency, Cardano is the academic's. In an industry filled with memes and hype, Cardano has peer-reviewed each step of its development. It uses a fraction of the energy of Ethereum (ETH) and Bitcoin, processes transactions faster, and eventually will host other applications and digital currencies.

The biggest downside to Cardano is that it will be years before it reaches its potential, which is a long time in crypto land. Its slow and steady approach means that it has not yet launched the all-important smart contracts that can make blockchain so much more than a payment system. Also known as self-executing contracts, these small pieces of code run when certain conditions are met. For example, "I'll pay you 50 Ada when you design my company logo." Once that logo is delivered, a smart contract can automatically pay out the fee to the designer.

However, the company's status with smart contracts is about to change. Last week Cardano announced it is beginning to roll out smart contract capabilities. It has just started the first stage of testing, and -- all being well -- Cardano's network should be able to run smart contracts in a few months.

Polygon and Uniswap both weathered May's storms better than most. Polygon -- previously known as Matic Network -- aims to solve some of the issues faced by Ethereum.

Ethereum is the world's second-biggest cryptocurrency by market cap, and many other digital currencies and apps use its platform. The problem is that it's heavily congested, and the transaction costs are high. Plus, it may take some time for Ethereum to upgrade to Eth2, which promises to be a more scalable and environmentally friendly system.

In the meantime, Polygon can improve the user experience. It sits on the Ethereum network and uses something called a sidechain (an extra blockchain that works alongside Ethereum to improve its speed) to process transactions quickly. The idea is that eventually, Polygon will help various platforms to work seamlessly together.

Uniswap is a decentralized exchange where users can trade coins directly with one another.

One problem decentralized exchanges face is liquidity. Let's say you use a big centralized cryptocurrency exchange like Coinbase to buy Bitcoin. You'll find the high trading volume makes it relatively easy to trade whenever you want to.

However, if you want to buy a less popular coin, you might not find anyone willing to sell. That's where Uniswap's smart contracts system comes in. Instead of trying to connect buyers and sellers, Uniswap sets up liquidity pools (which provide reserves of cryptocurrency to support transactions) and uses an algorithm to calculate prices.

Uniswap has taken two important steps in recent weeks. The first is its successful version 3 rollout. The second is a move to a system called Arbitrum. A bit like Polygon, Arbitrum is a scaling solution that works with the Ethereum platform to make it faster.

One potential issue for Uniswap will be U.S. regulation. Decentralized exchanges don't usually follow the same "know your customer" rules (where an exchange confirms a trader's identity when they use the platform) as centralized ones. That means that if the U.S. cracks down on cryptocurrency exchanges, platforms like Uniswap may face problems.

If you decide to buy these or other coins this month, make sure you do it through a top cryptocurrency exchange. You can find low-fee exchanges that still have high levels of security.

Cryptocurrencies are volatile investments, as the past few months have shown. These are new and relatively untested markets, which means there is a risk you could lose everything.

The information above gives you a taste of three coins that are worth watching in June and beyond. But it's also important to do your own research, only invest money you can afford to lose, and watch for cryptocurrencies you believe will perform well in the long term.