4 Altcoins to Watch Closely in September 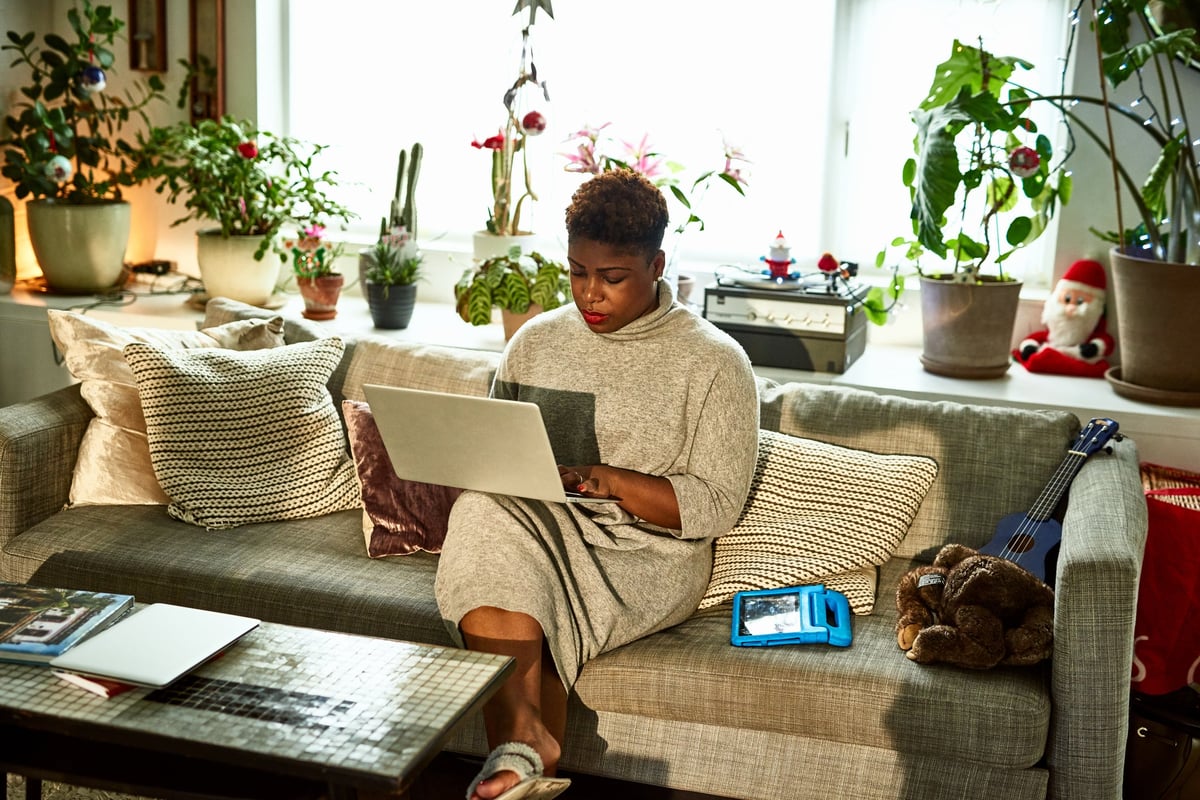 Here are four cryptocurrencies worth putting on your watchlist this month.

After a rough few months, August had crypto investors talking about a bull run again. The total market cap for the whole cryptocurrency market went back above the $2 trillion mark for the first time since May. Ethereum's (ETH) London upgrade and speculation on Cardano's (ADA) smart contracts saw both coins post healthy gains.

So which coins should be on your watchlist this month? Let's take a look.

Cardano's price already increased over 100% in August, but September will still be a big month for the coin that wants to use blockchain to solve real-world problems. On September 12, Cardano will finally launch its smart contract functionality. (Smart contracts are tiny pieces of self-executing code that live on the blockchain.) And on September 25–26, Cardano will host a series of virtual and live events in the Cardano Summit.

Cardano has its share of critics, and it might be that early speculation on the September launch means we won't see more big short-term gains. But in the long term, it is still one of the most solid and exciting undertakings in the crypto world. Its research-driven approach may be slow, but should result in a robust and sustainable platform. And it is already delivering several projects in Africa. The big challenge will be attracting developers once the smart contracts are up and running.

In addition to having a great name, OMG is making strides in the digital payment space. It works directly with banks and aims to create products that appeal to both existing banking customers and those who don't currently have access to banking services.

OMG's strategic partner and core contributor, Enya, has just launched Boba Network, which it describes as a "next-generation" layer 2 solution. Boba promises to process thousands of transactions a second and at a fraction of the cost of the Ethereum network.

Layer 2 solutions refer to various protocols that sit on top of the existing blockchain and improve its scalability. For OMG, formerly OmiseGO, this means its payment processing speed could rival Visa's. OMG aims to create a wallet that people could use to easily move any asset between different payment platforms -- from traditional money to cryptocurrencies or even reward points. It isn't clear how the partnership with Enya will unfold, but the deal combines Enya's privacy and security with OMG's payment solutions, making it a project to keep an eye on.

Blockchain meets wifi in what the company calls the "People's Network." Helium can provide 5G connectivity around the world without the same costs associated with traditional telecoms infrastructure. It's a powerful concept and a great example of how blockchain technology and cryptocurrency can solve day-to-day problems.

Helium's hotspots are a bit like the wifi router in your house, but much more powerful. Called LongFi, they can reach 200 times further than an ordinary router. Individuals can set up Helium hotspots in their homes or offices and earn HNT tokens as a reward for providing increased wireless coverage to their communities.

There are already almost 150,000 hotspots around the world, including many in U.S. cities. For example, there are over 3,000 in Los Angeles alone. The company raised over $100 million in August, finding backing from prominent names in crypto investing like Andreessen Horowitz (a16z), Alameda Research, and Ribbit Capital.

VeChain already gained 40% in August, as the supply chain platform continues to show what blockchain can achieve. VeChain uses blockchain technology to improve business processes and track each stage in the supply chain. For example, it already works with Walmart to track food products at each stage of the production and distribution process.

Last week, it announced a new platform that uses the blockchain ledger to track carbon footprints. VeChain's tool is a transparent way for companies to monitor their carbon consumption across the whole supply chain. It says businesses could use the tool to provide their customers with "full oversight of carbon data and green claims."

Do your own research

The coins listed above are available from several top cryptocurrency exchanges. I've also been watching some other less widely available coins this month like Audius (AUDIO), a decentralized music streaming service that has just partnered with TikTok.

A word of warning: Many analysts are concerned that Bitcoin (BTC) could dip again in September. Bitcoin has an outsized influence on the market as a whole. If it does fall, it could knock down the overall value of your portfolio, as the prices of various altcoins would probably follow suit. At the same time, this could present some good buying opportunities.

It may not happen -- the crypto market is notoriously unpredictable and volatile. And other analysts are optimistic that Bitcoin can continue to increase. But it is another good reason to research carefully before investing, and keep an eye on the wider market trends.

The Motley Fool owns shares of and recommends Bitcoin, Ethereum, and Visa. The Motley Fool has a disclosure policy.
Many or all of the products here are from our partners that pay us a commission. It’s how we make money. But our editorial integrity ensures our experts’ opinions aren’t influenced by compensation. Terms may apply to offers listed on this page.