4 Cryptocurrencies That Could Replace Bitcoin 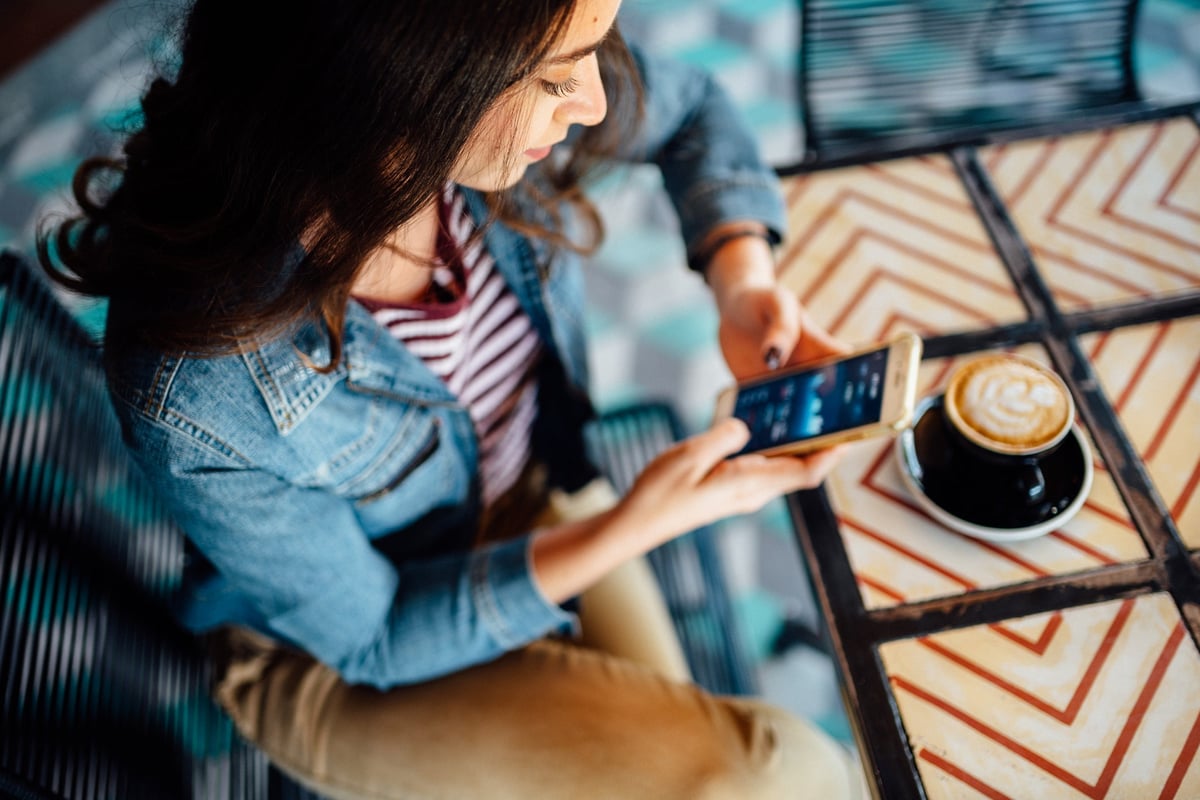 Just because Bitcoin was the first digital currency, doesn't mean it will be around forever.

Bitcoin (BTC) is best described as the granddaddy of cryptocurrency. Launched in 2009, it was the first digital currency and promised to transform cash as we knew it. A type of electronic money that people could exchange easily, securely, and cheaply without requiring a middleman? It's not surprising Bitcoin captured people's imaginations.

Twelve years on, and Bitcoin has taken many steps toward mainstream acceptance. But it's fair to say that it also has a long way to go. And it isn't perfect. Newer coins have sprung up that are faster, more sustainable, and less volatile.

None of them can touch Bitcoin in terms of price or market capitalization. But as technology evolves, so does the potential that one of them could eventually replace Bitcoin. Here are four cryptocurrencies that might stand a chance.

Ethereum is the second biggest cryptocurrency by market capitalization, and right now, it's the most likely to replace Bitcoin. It was the first to introduce smart contracts, which are tiny pieces of code that live on the blockchain.

Smart contracts are a game changer. They are behind many of the big developments -- such as decentralized finance and non-fungible tokens (NFTs) -- that have driven the dramatic growth in cryptocurrencies in recent years.

These small pieces of self-executing code make it possible to formalize an agreement with someone without involving a third party. For example, a farmer could take out insurance against severe weather conditions, and the policy would automatically pay out if those conditions were met.

Smart contracts let us store the copyright and ownership information within a digital collectible, such as a piece of art or a sports trading card. These are called NFTs and some have sold for millions of dollars.

It's worth noting that there are plenty of newer programmable blockchains that might one day replace Ethereum. But right now, if anything is going to overtake Bitcoin, Ethereum is the most likely.

Cardano is known as a third generation cryptocurrency that aims to fix some of the problems faced by both Ethereum and Bitcoin. Its mission is to use blockchain technology to solve real world problems, and it takes a research-driven approach to development.

The popular digital currency has offices in 15 countries across four continents, and one field that differentiates it from other blockchains is its work in Africa. For example, it has partnered with the Ministry of Education in Ethiopia to store the academic records of 5 million students on its blockchain. Fake academic certification is a big problem in Ethiopia, and can, for example, stop students from being able to study or work abroad. This pilot project could change lives.

Cardano's energy consumption is a fraction of that of Bitcoin or Ethereum. Both use enough electricity to power a whole country each year. Cardano's network uses just 6 gigawatt-hours per year -- which is roughly equivalent to the monthly energy consumption of a state like New Jersey.

Bitcoin can only process about seven transactions per second (TPS), so pretty much any crypto is faster. But Solana is a lot faster. It can process more than 50,000 TPS, making it much more scalable than Bitcoin and many other cryptos.

Solana is a programmable blockchain that runs smart contracts. And, like Cardano, it comes at a fraction of the environmental cost. There are currently over 300 projects running on Solano's system, including decentralized cryptocurrency exchanges, stablecoins, and wallet apps.

4. Best positioned to replace Bitcoin in terms of volatility: A digital dollar

Strictly speaking, a digital dollar isn't a traditional cryptocurrency and its very existence is still under consideration. However, central bank digital currencies (also known as CBDCs or govcoins) could pose a serious threat to Bitcoin as a form of digital payment. These centralized coins are backed by individual governments so they'd offer the benefits of Bitcoin, but without the price fluctuations.

However, they also wouldn't guard against inflation in the way Bitcoin could -- and they go against the whole premise of a currency that cuts out the middleman. But one big impediment to Bitcoin's mainstream adoption has been its volatility. And a digital dollar would certainly solve that.

Can anything replace Bitcoin?

I sometimes think of Bitcoin as similar to my first cellphone. It was a chunky and seemingly indestructible Nokia. You could make calls, send texts, play Snake, and that was about it. Perhaps I'm looking back through rose-tinted glasses, but the battery seemed to last forever.

I kept that phone for years -- even as I watched friends access their emails and search the internet on the go. But eventually, technology (and the demands of my job) evolved so much that I had to get an upgrade.

Some argue Bitcoin is a form of digital gold. Or they see it as a secure vault that will operate in the background and underpin other cryptocurrencies as they evolve. They may be right (I hold Bitcoin because I do think it will survive long term). But it could also be like my old Nokia and one day be overtaken by smarter, shinier cryptocurrencies. That's why I hold some of them as well.