4 Unstoppable Cryptos That Have Left Dogecoin in the Dust 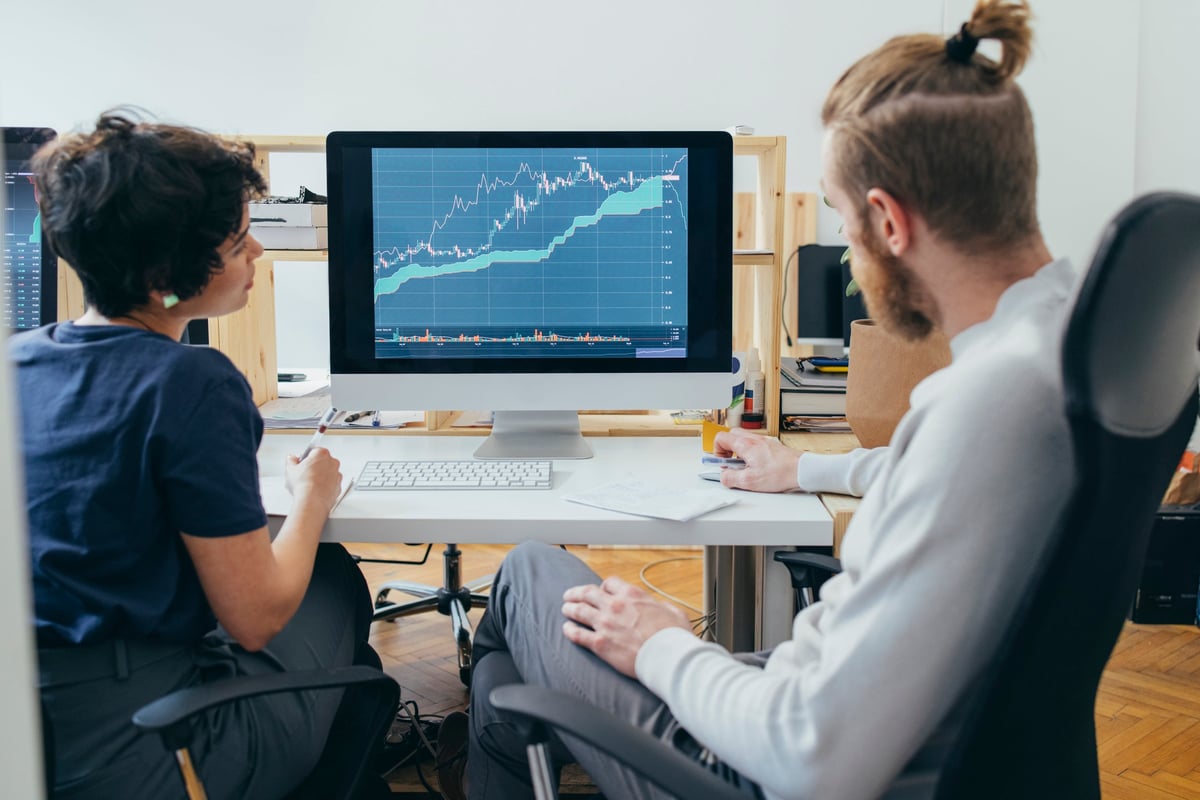 Driven primarily by tweets from Elon Musk and other celebrities, Dogecoin shot into the top 10 biggest cryptocurrencies by market cap this year. Even the fiercest Dogecoin critics can't deny that the coin's price has performed well. Since the start of this year, the price of Doge, which started as a joke back in 2013, has increased by over 5,000%.

Sadly, though, the coin may still be all meme and no substance. It isn't at all clear what it will do with its newfound fame or whether there's potential for the price to increase any further. And, as we'll see, Dogecoin is not the only coin to generate stratospheric returns.

Two cryptocurrencies that performed better than Doge this year

Here are two coins that have both outperformed Doge since the start of the year and appear to be more than a flash in the pan.

Axie Infinity is a play-to-earn cryptocurrency game that's taken off in several developing countries like the Philippines and Vietnam.

Players can use cute Axies (which are unique digital collectibles) to breed, complete quests, and battle. The rewards earned in-game can be used to further develop a troop of Axies or sold on a crypto exchange for real-world money.

The play-to-earn concept has proven so powerful that some people have given up their day jobs to devote more time to Axie.

It works with the Ethereum blockchain to improve scalability and help it communicate with other blockchain networks. (Another issue for Ethereum is something called "interoperability" -- its ability to work with other blockchains.) What's caught people's attention is that Polygon doesn't offer only one way to scale better. It aggregates different solutions so developers can pick the one that works best for them.

Here's how the coins stack up:

Two cryptocurrencies that performed better than Doge since they launched

Ethereum is the second-biggest cryptocurrency by market capitalization and was the first programmable blockchain.

As we touched on above, the challenge is that the network has become congested because so many people are using it. All eyes are on Ethereum's upgrade to Eth2, due to be completed in 2022.

Bitcoin is the granddaddy of cryptocurrencies and needs little introduction. When it was first traded back in July 2010, 1 BTC cost $0.0008, but by the end of the month the price had risen to $0.08 and we've used that figure in these calculations. Since the market didn't exist before that, it seems fair to give it a month to warm up.

Many view Bitcoin as digital gold because they see its potential as a digital store of value. A store of value is something that holds its value and won't depreciate or degrade over time. The challenge in treating Bitcoin as a store of value is that it's still quite volatile -- the price may have increased almost 60,000,000% in the past 11 years, but it still almost halved in value between April and July this year.

Here's how the coins stack up:

Look at what a cryptocurrency does, not what it costs

Comparing coins in this way is a fun exercise, but those percentages are still slightly arbitrary. There are so many factors that impact a coin's price when it comes to market or performance in a particular year.

Moreover, just because a coin has performed well in the past, that doesn't necessarily mean it's going to continue to do so. If you buy any of these coins hoping for growth of 5,000% or more, you're almost certain to be disappointed.

What's more important about all four coins mentioned above is that each one has the potential to continue to perform well. Ethereum, Polygon, and Axie all have strong leadership teams and solid, credible roadmaps for the future. Bitcoin is a bit different because it was created anonymously, but it does have a huge team of developers working to enhance its functionality and solve bugs. That doesn't guarantee success, but it does give them all a better chance than Dogecoin in the long term.