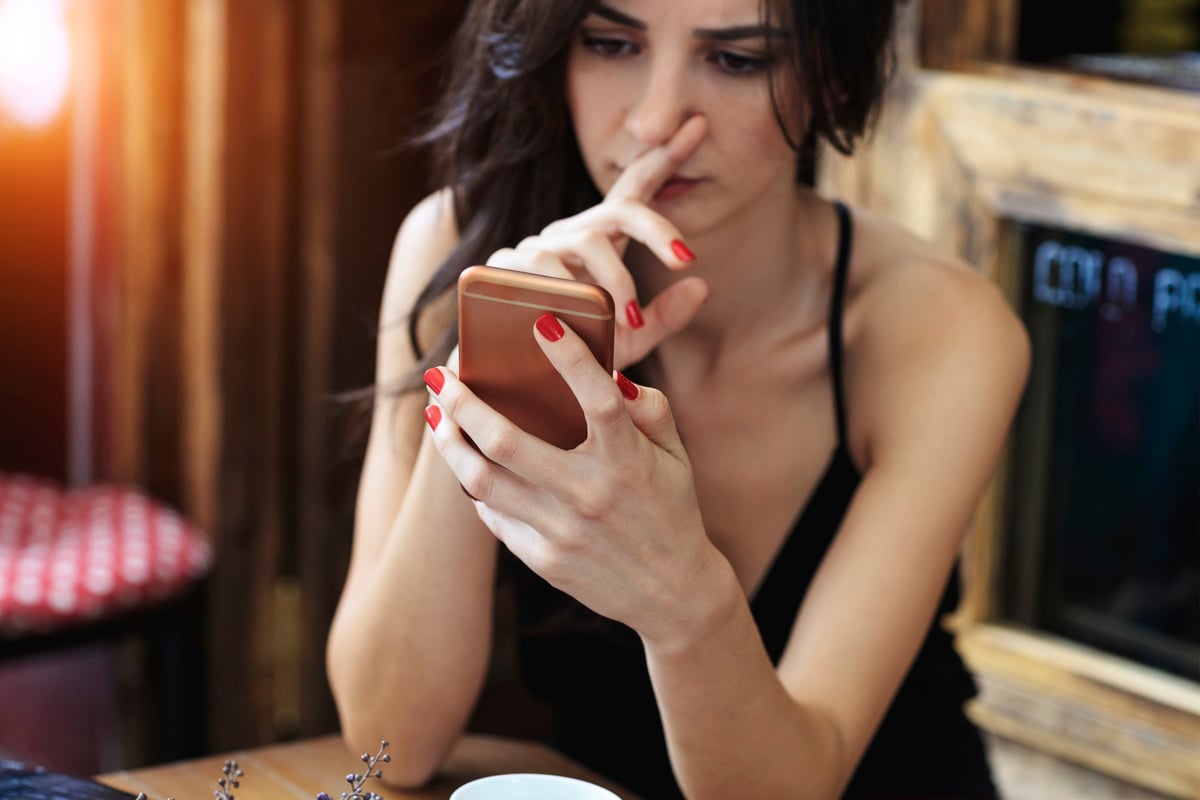 You're better off buying lottery tickets than any of these cryptos.

Based on the most recent data, it's estimated that there are anywhere from 4,500 to over 10,000 cryptocurrencies. No matter what the exact number is, it's a lot. And because it's easy to create new cryptos, that number keeps going up.

Some cryptocurrencies have potential and can be a good investment if you're comfortable with the risk. But a large portion of them are, for lack of a better word, garbage. The teams behind them launch aggressive marketing campaigns, hire influencers, and make people believe that a small purchase now will one day turn into "Lambo money."

By learning about these cryptos, you can get an idea of the red flags to look out for. Here are some recent examples of popular cryptos that are a complete waste of money.

EthereumMax (EMAX) checks all the boxes for a pump and dump. It's unclear who the management team is, there's no whitepaper, and the website makes vague promises of "exclusive lifestyle benefits" without specifying what those benefits are. It's named after Ethereum (ETH), likely to capitalize on that coin's popularity.

Whoever's behind EthereumMax paid Kim Kardashian hundreds of thousands to post about it on Instagram, one of many celebrity endorsements. They apparently didn't want to pay anybody to proofread the EthereumMax website, though, which promises "Proven Tokenmnomics (sic)."

With all the red flags, EthereumMax looks like a crypto designed to lure investors and make a quick buck.

Let's start with the most glaring issue -- it's called Baby Doge Coin (BABYDOGE). The name makes it seem like a joke that's trying to ride the Dogecoin (DOGE) hype train.

The roadmap doesn't exactly do much to change that impression, with goals that include "add way more memes," carving a baby doge image into a mountain, and starting a baby doge religion.

Baby Doge Coin's whitepaper says it was made for the long haul, but it's hard to see what long-term value this token offers. It's a memecoin, and its primary marketing strategy is that it's a cuter version of Dogecoin. There are only so many people willing to buy something solely because of how amusing it is.

Safemoon (SAFEMOON) popularized the idea of a 10% tax on each transaction, with half of that getting redistributed to token holders. This quickly became the calling card of every scammy token with no use outside of "going to the moon."

Plans for Safemoon are a mishmash of ideas that seem intended to keep the hype going. There was an announcement months ago of a "Project Pheonix (sic)" that would make Safemoon the "fuel behind the freedom of the unbanked."

Besides purposely vague plans, Safemoon also included some clear-cut goals on its roadmap. The second quarter of this year was supposed to bring the completion of a Safemoon app (didn't happen), wallet (nope), and game (another no, unless losing money is the game).

If there's one thing Safemoon has done well, it's marketing. The token has a cult-like following of holders who fervently defend it even while it misses its own deadlines and Safemoon whales sell off trillions of tokens.

Because of Dogecoin's success, there have been quite a few knockoffs. Launched in August 2020, Shiba Inu (SHIB) has called itself the Dogecoin killer.

Like the other cryptos on this list, Shiba Inu prioritizes popularity instead of any real-world uses. The biggest example of how gimmicky it is came in May 2021, when the anonymous creator of Shiba Inu sent half the supply to Ethereum founder Vitalik Buterin.

It was a fairly obvious marketing stunt, but it wasn't a success for Shiba Inu. Buterin burned (destroyed) 90% of the tokens he received and donated the other 10% to Indian's Crypto Covid Relief Fund (CCRF). CCRF managers have had trouble cashing out those tokens, which is unfortunate, because Shiba Inu has lost quite a bit of value since the donation took place.

The Shiba Inu team has tried to frame this as a positive. They've even referred to Buterin as a "friend of Shib" in their whitepaper -- right before misspelling the name of the cryptocurrency he created.

Bonfire (BONFIRE) claims to keep holders cozy, warm, and sheltered from an uncertain crypto market. Put all the platitudes aside, and it's essentially a Safemoon knockoff. It launched about a month later and copied the 10% tax per transaction with half going to token holders.

Also like Safemoon, its team has set lofty goals to keep the hype going. They claim they're planning to launch a non-fungible token (NFT) marketplace, just like many other small-cap tokens are supposedly planning to do. There was talk of a billboard to advertise the token in Times Square and also a Bonfire app, which was originally scheduled for the second quarter of this year.

Three members of Bonfire's team exited the project in July. Considering how it has gone so far, they clearly had the right idea.

Be careful what you buy

These lousy cryptos are just the tip of the iceberg. If you look around different sites, you'll hear about many more incredible new tokens that are all going to make their holders rich. Some of them have a big price increase in the first few weeks, but after that, their value falls off a cliff.

There are plenty of red flags to look out for, including:

Always take your time researching cryptocurrencies before buying. If it looks unprofessional or it has the vibe of a get-rich-quick scheme, save your money for higher quality projects.

Lyle Daly owns shares of Ethereum. The Motley Fool owns shares of and recommends Ethereum. The Motley Fool has a disclosure policy.
Many or all of the products here are from our partners that pay us a commission. It’s how we make money. But our editorial integrity ensures our experts’ opinions aren’t influenced by compensation. Terms may apply to offers listed on this page.