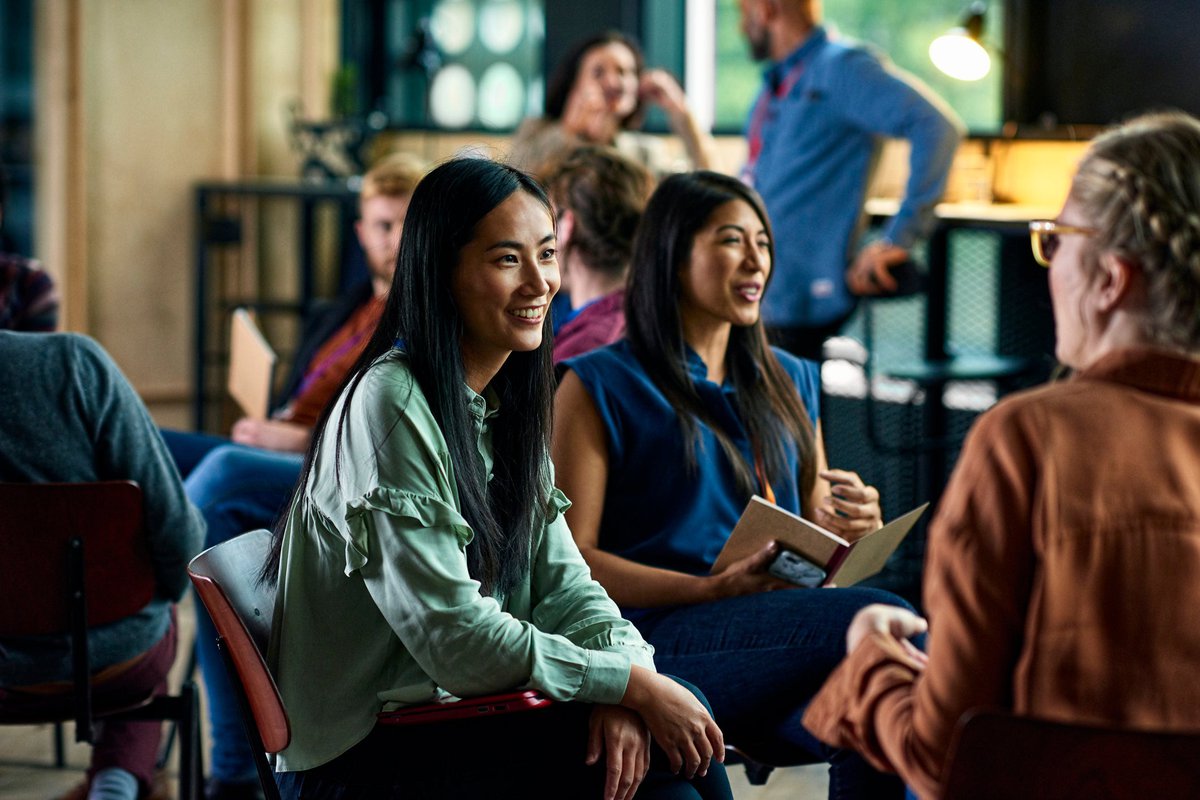 The thousands of attendees were not the only noteworthy thing about Bitcoin Miami.

Bitcoin Miami was the first major in-person cryptocurrency event we've seen since the start of the pandemic. With around 12,000 attendees, there was a celebratory feel to the two-day conference, filled with a host of presentations, parties, personalities, and panelists.

Celebrity Bitcoin enthusiasts were out in force, with various big names from both inside and outside the world of cryptocurrency. These included:

Here are some key takeaways from the event.

1. El Salvador could be the first country to accept Bitcoin as legal tender

A video broadcast from El Salvador's President, Nayib Bukele, stole the show. President Bukele said he wants El Salvador to adopt Bitcoin and that he believes the move would improve millions of people's lives.

Bukele tweeted that 70% of his country's population does not have a bank account. He stressed, "Financial inclusion is not only a moral imperative, but also a way to grow the country’s economy, providing access to credit, savings, investment and secure transactions."

Zap’s Jack Mallers told attendees in Miami that Salvadorans had already begun to use its cryptocurrency app, Strike. He said the company would continue to work on the ground to make Bitcoin adoption a reality.

President Bukele plans to submit a Bitcoin bill to Congress this week.

2. Miami wants to be a cryptocurrency hub

Miami's Mayor, Francis Suarez, told the convention that he wants the city to become the Bitcoin capital. The event was originally going to be held in Los Angeles but had to be moved due to COVID-19 restrictions. And Mayor Suarez jumped at the chance to establish his city's crypto credentials.

Here are some of his proposals:

Suarez says he's talking to leaders of other crypto-friendly states to see what lessons Miami can learn. But his efforts are already paying off. This week, Blockchain.com announced plans to move its headquarters to Miami. Crypto exchange and brokerage eToro also said it would establish a presence there.

3. Square may launch a crypto wallet

Twitter CEO Jack Dorsey told the audience, "Bitcoin changes absolutely everything." He stressed that cryptocurrency can enable millions of people around the world to access financial services. "If I were not at Square or Twitter I'd be working on Bitcoin," he said.

He also announced that his payments app Square is looking into a hardware wallet.

Crypto wallets give people more control over their cryptocurrency assets. Many people choose to leave their cryptocurrency on the exchange where they bought it, in something called a custodial wallet. However, Dorsey believes it's important to give them a "non-custodial" solution.

The reason? If you use a custodial wallet, you do not control the keys to your cryptocurrency. It's a bit like having a bank account without your own PIN -- the money is in your account, but somebody else is in the driver's seat.

No 2021 Bitcoin conference would be complete without a mention of Tesla CEO Elon Musk. The billionaire's tweets have helped send cryptocurrency prices soaring and sinking in recent months.

Musk may not have been at the event, but he certainly made his presence felt. Just before the start of Bitcoin Miami, he tweeted a broken heart emoji and the hashtag #Bitcoin.

Some attendees hope that the breakup tweet means Musk might stop talking about Bitcoin for a while. Several speakers criticized Musk's activities, and billboards at the event were emblazoned with the words "Stick to space, Elon."

5. Cryptocurrency is still heading for the mainstream

The packed Miami venues again demonstrated the high levels of interest and enthusiasm for all things crypto. Indeed, recent research from The Ascent showed that over 50 million Americans are likely to buy cryptocurrency in the next year.

Bitcoin's price may have dipped significantly in recent months, but the presence of big names and big institutions at the Bitcoin convention is still a testament to how far it has come -- and how far it may still go.