7 Facts About Bitcoin That Will Surprise You 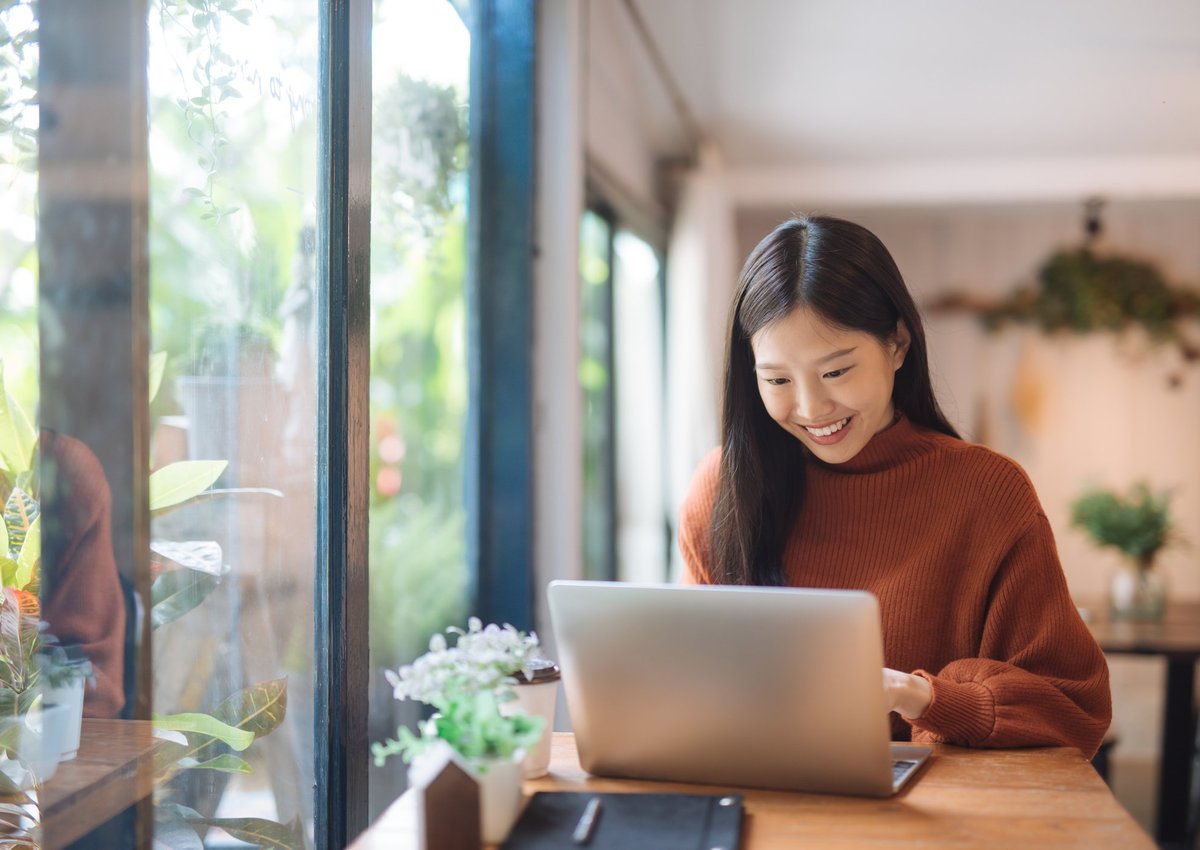 Bitcoin (BTC) is an astonishing phenomenon in and of itself. It showed us that it's possible to have a digital currency that doesn't rely on banks or governments. Plus, the blockchain technology that enables Bitcoin could transform various industries, from finance to healthcare.

Curious to know more about the world's first cryptocurrency? Here are some surprising Bitcoin facts.

1. Around 20% of Bitcoin has been lost forever

According to crypto data firm Chainalysis, around 20% of Bitcoin has been lost or is stuck in wallets that can't be accessed. Today that equates to 3.76 million BTC (worth about $190 billion).

If you're wondering how that's possible, there are a few ways. First, about 1.1 million BTC is held by the top coin's anonymous creator, Satoshi Nakamoto, according to Decrypt. The consensus is that Nakamoto won't ever touch those coins.

Sadly, some people passed away without sharing access to their Bitcoin, which accounts for another chunk of out-of-circulation coins.

Another culprit? Lost keys. Crypto keys are like a bank account PIN, and you need them to access or trade your coins. Unfortunately, there's no handy "forgot password" function. So if you lose your keys, you're unlikely to see those coins again.

Hardware crypto wallets are a secure way to store your assets offline, as they're difficult to hack. But if you lose the wallet, the password, or the recovery phrase, it's bye-bye crypto. And there are several stories of people losing their wallets. In fact, one man in the U.K. believes his hard drive containing 7,500 BTC (about $380 million) is at his local garbage dump site and has been trying to get permission to search there for years.

2. Brock Pierce took out the first Bitcoin mortgage in 2019

Brock Pierce, entrepreneur and former child actor of The Mighty Ducks fame, is said to be the first person to take out a fully crypto-based mortgage. The crypto enthusiast put up over 3 million BTC to buy a renovated chapel in Amsterdam, The Netherlands.

More recently, in the U.S., United Wholesale Mortgage announced it would accept Bitcoin and other cryptocurrencies as mortgage payments. It plans to roll out its crypto payment option by the end of the year.

3. There have been 668 million Bitcoin transactions

According to Blockchain.com, the total number of Bitcoin transactions since its launch in 2009 is 668 million. That number has increased more steeply in recent years. At the time of this writing, an average of 265,714 transactions took place each day.

On Sept. 7, El Salvador became the first country to accept Bitcoin as legal tender. President Nayib Bukele announced the controversial move at Bitcoin Miami earlier this year. Bitcoin joins, but will not replace, the U.S. dollar as a form of payment in the country.

The government promised that each citizen who opened a national digital wallet would receive $30, but many El Salvadorians have protested the whole plan. And the World Bank refused to help the country with implementation due to environmental and transparency concerns.

Only 21 million Bitcoin can ever be produced. It's built into the coin's code or DNA. Right now, about 18.8 million have been mined, though as we saw above, some of them are already lost.

The way Bitcoin mining works, the number of Bitcoins that can be mined gets halved every four years. This means that although almost 90% of the total possible Bitcoin is already in circulation, it will take another 120 years or so to produce the remaining 2.2 million coins.

6. A pizza purchase was the first commercial Bitcoin transaction

On May 22, 2010, Laszlo Hanyecz paid 10,000 BTC for two Papa John's pizzas -- worth about $41 at the time. This was the first commercial Bitcoin transaction and is now commemorated through Bitcoin Pizza day each year.

At today's prices, that 10,000 BTC would be worth over $500 million -- which is perhaps the real reason the story has become part of Bitcoin folklore.

It's difficult to know for sure how many Bitcoin millionaires -- or billionaires -- there are because wallets are anonymous and the price of Bitcoin fluctuates, sometimes wildly. But according to BitInfoCharts, there are currently 98,180 addresses with BTC worth $1 million or more in them.

Forbes included 12 cryptocurrency billionaires on its 2021 Billionaires List, including the Winklevoss twins and FTX's Sam Bankman-Fried.

If these fun facts have tempted you to dip your toes into the Bitcoin waters, check out our list of top cryptocurrency exchanges. But make sure you do your own research and only invest money you can afford to lose. The price of Bitcoin can be extremely volatile; it may have made some people into millionaires, but a lot of people have also lost money through cryptocurrency investments.