7 Things to Know Before You Buy Polygon 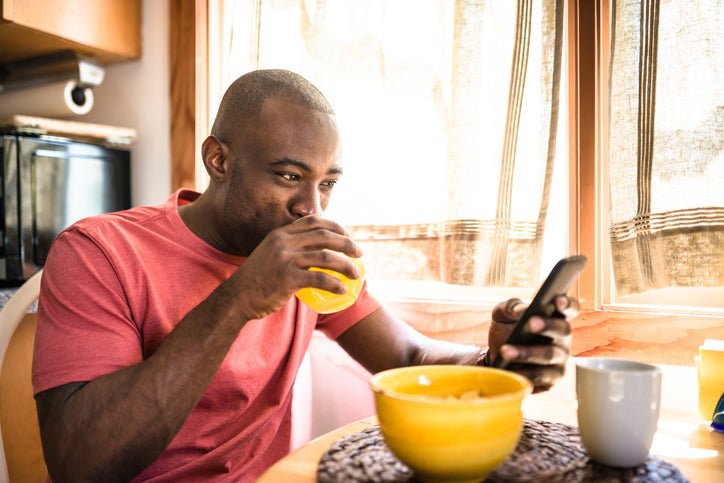 If Polygon has been on your watch list, here's what you need to know as a first-time buyer.

India-based cryptocurrency Polygon (MATIC) was designed to make transactions on the Ethereum blockchain faster and cheaper.

Anyone who has used Ethereum lately understands just how important that is. It's by far the most popular place for decentralized applications, but that popularity has led to quite a bit of congestion. Users regularly complain of how long transactions take and the hefty fees involved.

Because of its potential uses, Polygon has attracted plenty of buyers. It currently sits in the top 20 cryptocurrencies by market cap. Let's look at all the important things you should know before you purchase it yourself.

One of the first products Polygon has offered is called a sidechain. A sidechain connects to a blockchain and helps it perform better. Transactions process much more quickly and have lower fees.

Polygon has been developed for use with the Ethereum blockchain, but that doesn't mean it's limited to Ethereum. Its sidechains can work with all blockchain technology.

2. It's aiming to provide a framework for blockchain networks

This could offer developers the best of both worlds. They can create their own standalone blockchains with all the benefits those provide, including scalability and flexibility. They'd also have the advantages Ethereum offers, including its security and the tools available through it.

3. It's compatible with the Ethereum Virtual Machine

Polygon is compatible with the EVM, so developers can easily port their apps to it. Several well-known Ethereum apps have been deployed on Polygon already, including Aave and SushiSwap.

4. Potential roadblocks include other blockchain networks and Ethereum 2.0

When you're considering investing in a cryptocurrency, it's important to know what the cryptocurrency does and what problems it could face in the future.

In Polygon's case, it isn't the only blockchain network project. There are others offering interconnected blockchains, such as Polkadot and Avalanche. Projects like these may end up coexisting, or one could create a better solution and leave the rest behind.

Ethereum has also been rolling out a series of upgrades to Ethereum 2.0, or Eth2. One goal of these upgrades is to make Ethereum more scalable. If that happens, it could make Polygon's efforts there redundant.

5. The Polygon token is used for fees, governance, and staking

We've gone over goals for Polygon as a project, but what about its cryptocurrency token? There are a few different uses for it:

The crypto market in general has cooled off since then, and Polygon's price right now is about $0.90. It shows how volatile this cryptocurrency is, as well as how profitable it can be.

Like every cryptocurrency, Polygon is high risk. It has potential, and it could be worth a reasonable investment if you like the direction it's going. Just follow the golden rule when buying crypto -- don't put in more than you could afford to lose.