7 Things to Know Before You Buy XRP 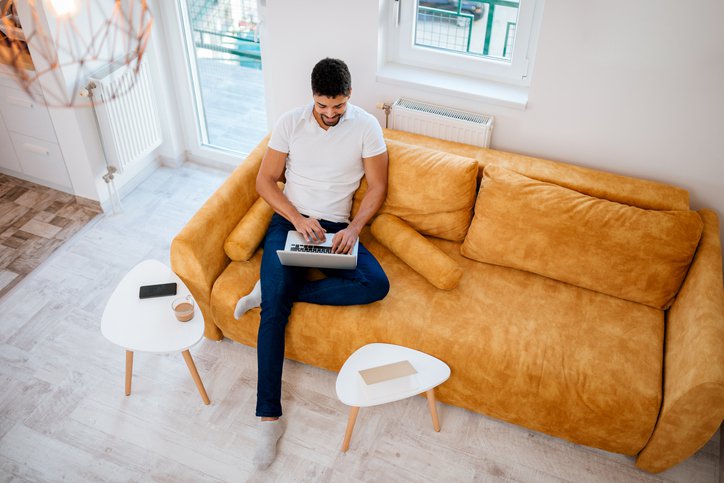 If you're thinking about buying XRP, here's the need-to-know information about it.

XRP is currently one of the 10 biggest cryptocurrencies. If the name doesn't ring a bell, you might be more familiar with its developer, Ripple. Although the cryptocurrency is called XRP, some people use "XRP" and "Ripple" interchangeably.

With a strong use case and high-profile financial partnerships, XRP has plenty of room to grow. But there are also some obstacles that could hold it back. Before you make it your next cryptocurrency investment, there are several things you should know about it.

1. It's a cryptocurrency designed for financial institutions

When investing in crypto, one of the most important things to look at is a coin's purpose. Many fall short in this area, as they don't have a defined purpose or they don't do anything different than dozens of other coins.

XRP is unique in that it's intended for financial institutions and payment services, unlike other cryptocurrencies that are aimed at consumers. In using XRP, banks and other financial companies can transfer money without needing to pre-fund accounts in other countries or pay hefty foreign exchange fees.

2. Its goal is to improve international money transfers

Ripple has positioned itself as a competitor to SWIFT, the system most financial institutions use for international money transfers. It offers a global payments network called RippleNet to facilitate cross-border transactions.

Financial institutions that use RippleNet have the option of using XRP for their money transfers. However, most of Ripple's partners avoid using XRP because it's volatile.

3. Transactions are fast and cheap

The two biggest advantages of XRP is the speed and low cost of every transaction. A standard transaction on Ripple costs 0.00001 XRP. That's a small fraction of a penny at the current XRP price of under $1.

4. It has partnerships with over 300 financial companies

Hundreds of financial companies across more than 40 countries have signed up to use Ripple. Here are a few examples:

It still has a long way to go to catch its biggest competitor, though. To put things in perspective, SWIFT has over 11,000 partners compared to Ripple with over 300. But SWIFT has also been around since the 1970s. Ripple launched in 2012, so its results so far are encouraging.

5. The SEC has filed a lawsuit against Ripple

Ripple has found itself embroiled in a lawsuit with the SEC. The lawsuit, which was filed in December 2020, accuses Ripple of selling $1.3 billion worth of unregistered securities.

The unregistered security in question is the XRP cryptocurrency. Ripple has defended itself by stating the XRP isn't a security.

This court case is ongoing. Although it's a reason to be cautious about XRP, it could also be a reason to invest if you think the case will go Ripple's way. A favorable outcome for Ripple could lead to a price increase for XRP. In addition, Ripple is planning to go public through an IPO when the case ends, which could also potentially drive up XRP's price.

Quite a few cryptocurrencies have shattered their previous highs in 2021, but XRP is an exception. Its high point was in January 2018, when it briefly reached a price of $3.84.

XRP has followed the rest of the crypto market's ups and downs to an extent, and its price hit $1.96 in April of this year. It has since dropped to about $0.84 at the time of this writing. The smaller gains of XRP compared to other coins is likely a consequence of the SEC lawsuit.

7. There aren't many places to buy XRP in the United States

It's not easy for U.S. residents to buy XRP right now. Another consequence of the SEC lawsuit against Ripple is that several of the top cryptocurrency exchanges delisted XRP. Fortunately, there are still a few places you can buy it, including:

XRP is an interesting (albeit risky) crypto investment opportunity. Now that you know more about it, you're ready to make an informed decision on whether it's worth buying.

Related: See The Ascent's comparison of Uphold vs. Coinbase.