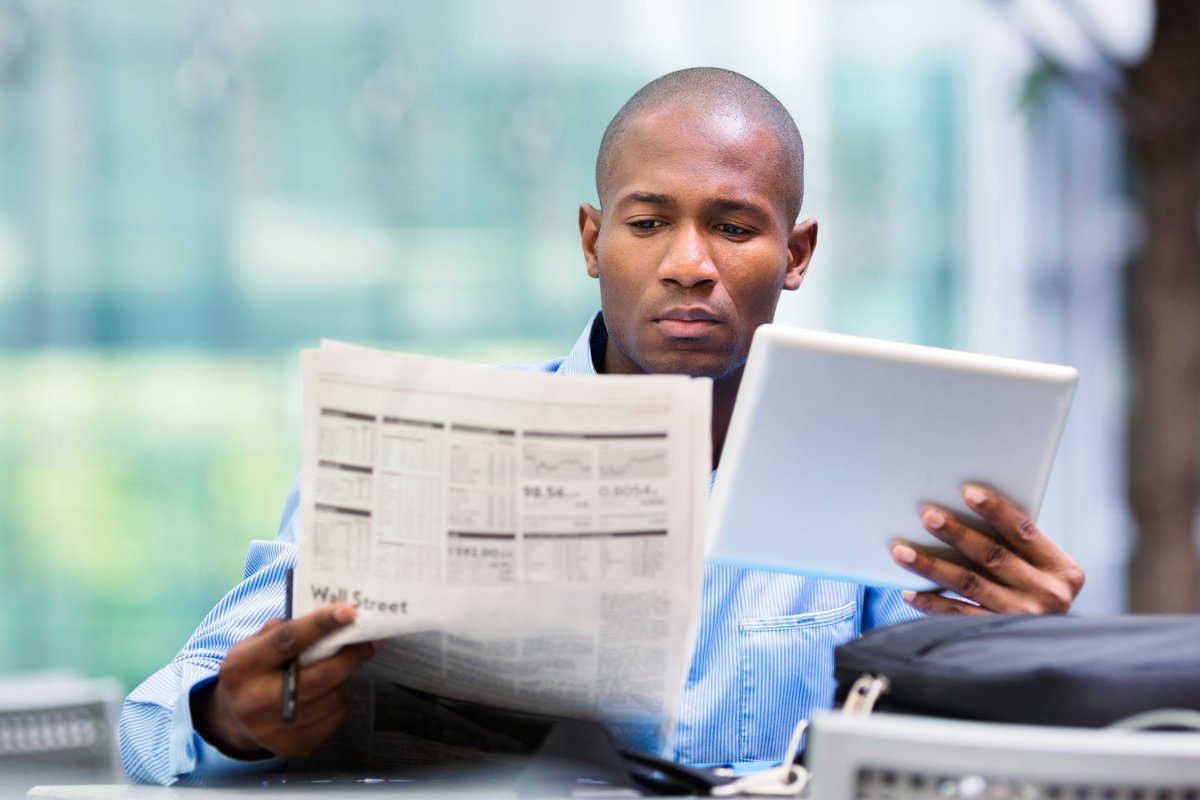 Schmidt ran Google for 10 years, transforming it from a tech startup to a world-changing software icon. Chainlink is looking to tap some of that mojo for its own blockchain ambitions.

Blockchain-based company Chainlink announced today that former Google CEO, Eric Schmidt, has signed on as a strategic advisor to guide the team in its future growth and development. A bit of background might be helpful to help explain why this is a big deal.

Chainlink connects on-chain and off-chain data for all

Blockchains and cryptocurrency networks are isolated systems by design. For smart contracts on blockchains -- or "on-chain" for short -- to securely realize full potential, they need something called an "oracle" such as Chainlink. Oracles source and shuttle in real time the traditional info and data each of us gets from the internet everyday. Those internet data are known as "off-chain" data and information.

Specifically, an oracle is a secure piece of software that links the vast resources of the everyday off-chain internet with locked-down blockchains. Oracles such as Chainlink allow secure communication flow between blockchains and any off-chain system including data providers, payment systems, e-signatures, cloud-based applications, smart devices, other blockchains, and much more.

"Blockchain networks and Chainlink oracles are at a crucial inflection point in terms of growth and adoption. Eric's experience and insights around building global software platforms for next-generation innovation will be invaluable as we help developers and institutions usher in a new age of economic fairness and transparency," said Chainlink co-founder Sergey Nazarov in the company's official statement.

During Schmidt's 10-year run as CEO, Google dramatically scaled its worldwide network and services; executed a successful $23 billion initial public offering; launched global product offerings such as Gmail, Google Maps, and Chrome, as well as acquired several tech titans along the way including YouTube and Android.

"The launch of blockchains and smart contracts has demonstrated tremendous potential for the building of new business models, but it has become clear that one of blockchain's greatest advantages -- a lack of connection to the world outside itself -- is also its biggest challenge," noted Schmidt in the statement. "Chainlink is a secret ingredient to unlocking the potential of smart contract platforms and revolutionizing business and society."

Chainlink currently secures tens of billions of dollars across decentralized finance (DeFi), insurance, gaming, and other major industries. It also offers global enterprises and leading data providers a universal gateway to all blockchains. We'll see if Chainlink can prosperously connect its own on-chain future with Schmidt's off-chain past success at Google.