Buying a New Crypto? Watch Out for These 7 Red Flags 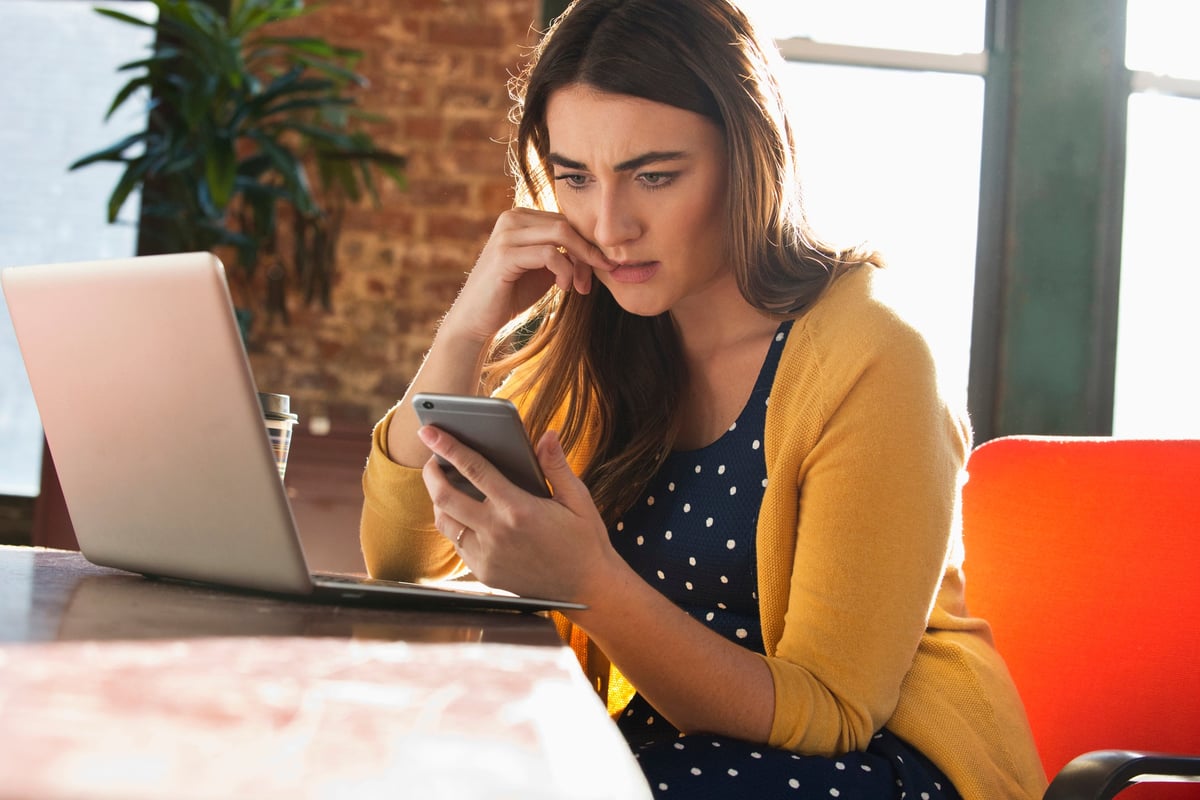 Don't give your money to crypto scammers -- look out for these warning signs.

There are over 11,000 cryptocurrencies on the market, according to CoinMarketCap, and new coins are created every day. Unfortunately, this frenzy of coins -- combined with a lack of regulation and the fact investors are hunting for the next big thing -- has created fertile ground for scammers.

One way to reduce the chances you'll lose your money is to carefully research coins before you buy them. Here are some red flags to watch out for along the way.

Leadership tells you a lot about a coin. You can research the other projects they've been involved in, check that they haven't been associated with any scams, and see what expertise they bring to the table.

It is true that Bitcoin (BTC) was created by an anonymous person (or persons) called Satoshi Nakamoto. There can be a logic to allowing a coin to grow without a figurehead if it's to remain decentralized. But Bitcoin now has a network and community of developers behind it, which can't be said for many of the new cryptocurrencies.

Another factor to watch out for is the number of people working on the project -- and the size of the community it's attracted. A new coin won't have a huge team, but it's reasonable to expect it has some full-time staff.

You can also use tools like CryptoMiso and CoinCheckup to track developer activity on GitHub (a crypto development and coding platform). They are not perfect, but they can help identify coins that haven't updated their code recently.

Whether it's a cryptocurrency or other investment opportunity, typos and poor grammar are a sure sign of trouble. According to security experts, these errors are often deliberate.

There are a few reasons for this:

If there are errors in a cryptocurrency's promotional material, it doesn't say a lot about their attention to detail. Especially as we live in an age where you can find excellent spell checkers and affordable copywriting services online.

A cryptocurrency whitepaper sets out what the project plans to do, how it will do it, and who is involved. Now, whitepapers aren't necessarily accurate. But if a coin doesn't have a whitepaper, that suggests it doesn't have a plan.

Reading whitepapers can seem daunting at first, but they can help you start to get a feel for the language and what makes a project stand out. Unlike the information provided by listed companies, which are heavily regulated, you may need to take information in a whitepaper with a grain of salt. A Wall Street Journal investigation back in 2018 found that 271 out of 1,450 whitepapers contained misleading or inaccurate information.

Celebrity endorsements are increasingly common in crypto land. Elon Musk's tweets have repeatedly pushed Dogecoin (DOGE) to new highs, and as a result, every new crypto wants its own pet celebrity.

While marketing is important, be suspicious if a coin seems to be spending more on promotion than developing its product. Let's say it can afford to spend thousands of dollars on celebrity endorsements but doesn't have full-time developers. That's not a good sign.

It isn't worth buying on the back of celebrity endorsements alone. Do your own research and look at the coin's fundamentals -- what it does, who its competitors are, and how it keeps its network secure. Try to double check the information you find on other sources too. It takes time, but it could be the difference between making money and losing it.

6. It isn't on the major cryptocurrency exchanges

Top cryptocurrency exchanges like Coinbase used to have strict criteria about which coins they'd list. These days, exchanges are looking to list as many coins as possible, so a listing is not in itself an endorsement.

Nonetheless, if a coin is difficult to buy -- or you can't find it on the crypto exchange you normally use -- it's another reason to proceed with caution.

7. It's listed on Token Sniffer

Finally, there are a couple of sites that help identify scams. For example, Token Sniffer maintains a great list of coins that don't smell right. It's identified over 2,500 possible scams and adds more each day.

Coinopsy is another good site to check. It maintains a list of failed coins (ones that are scams or have been abandoned). With both sites, bear in mind that fraudulent coins use similar names and codes to legitimate ones, so check the details carefully.

If it feels wrong, think twice

All cryptocurrency investment carries risk -- and the volatility means there's the chance of big losses as well as high rewards. That, however, doesn't mean it's a good idea to take unnecessary risks.

When you hear stories of people who've made thousands or even millions of dollars by buying Bitcoin or Dogecoin before the prices exploded, it's tempting to buy small amounts of new coins in the hope they might see similar returns.

The trouble is that for all the people who made millions, there are just as many (if not more) who lost all their money. Rather than gambling on a new coin that triggers lots of red flags, why not seek out the serious blockchain projects that are more likely to succeed instead? Both involve risk, but the latter is much more likely to give you rewards in the long run.