Cardano Is Up 60% This Month. Here's Why 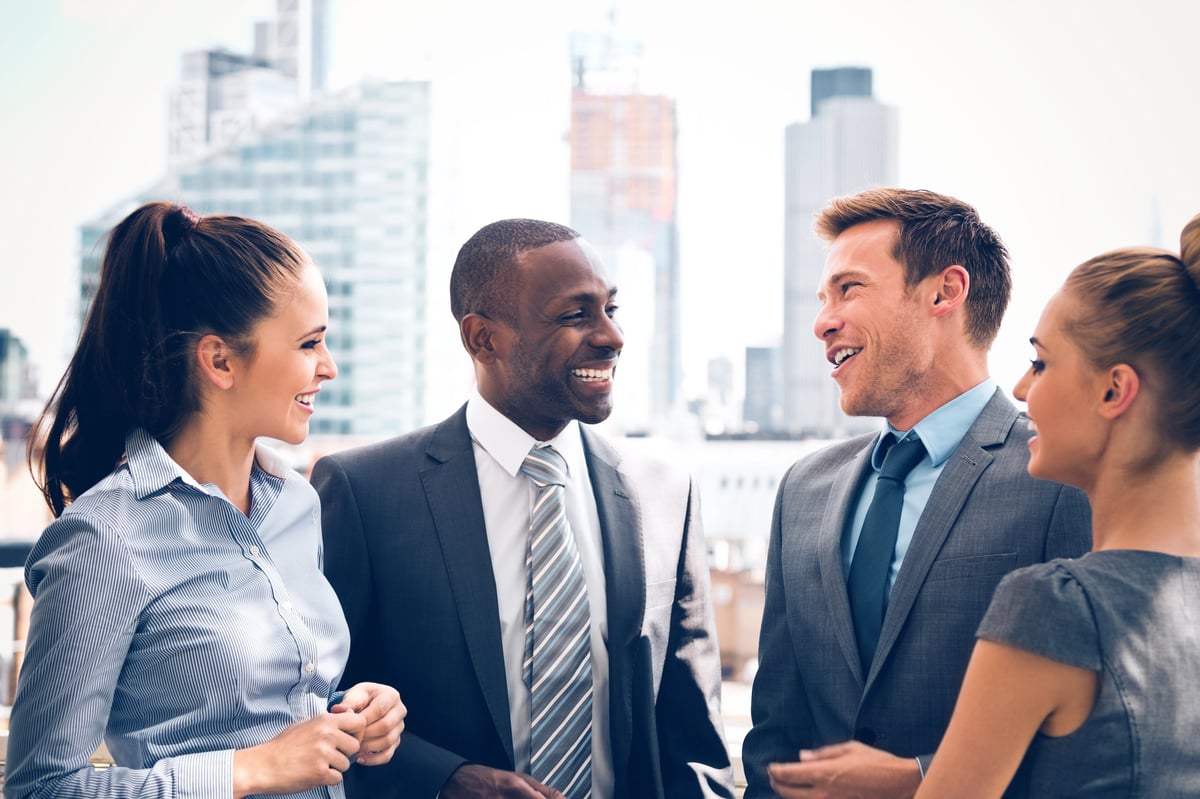 Cardano's (ADA) price has jumped 60% since the start of August after the team set a date for its smart contract launch.

Cardano is a popular cryptocurrency that was launched in 2015 by Charles Hoskinson who also co-founded Ethereum (ETH). The team designed a new blockchain from scratch, aiming to solve some of the scalability and sustainability problems faced by crypto giants Bitcoin (BTC) and Ethereum.

Cardano's approach differs from many digital currencies on the market -- it prioritizes thorough research. Its team peer reviews and stress tests everything before implementation. That means the final product is likely to be more robust and work more smoothly. However, it also means it's taken until this year to introduce smart contract functionality.

It is currently carrying out its final tests, and the team says it will launch the smart contract upgrade (called Alonzo) on September 12. Committing to a fixed date has given Cardano's price a considerable boost.

Smart contracts are tiny pieces of code that sit on the blockchain and enable it to run decentralized applications (dApps). Smart contracts can transform a static blockchain database that records information into something that's programmable.

First mover Ethereum already has almost 3,000 dApps running on its network, according to tracker site State of the DApps. However, until Ethereum can fully upgrade to Eth2 (which won't happen until 2022), it struggles with network congestion and high fees.

Cardano argues that its research-driven approach means its smart contracts will be more secure than its competitors. What's special about its coding language is that non-developers can understand it, meaning stakeholders can clearly understand what they're agreeing to.

According to CoinMarketCap data, Cardano broke the $2 mark for the first time since the May crypto price peak. It reached a high of $2.25 over the weekend, taking it close to its all-time high of $2.46 on May 16.

The long-awaited smart contract launch will reassure investors, who will now be watching closely to ensure Cardano, which is available from all top cryptocurrency exchanges, sticks to its deadline.

Some are confident that Cardano's slow-and-steady approach is best in the long term. But other members of the crypto community are impatient and have been frustrated by the time it's taken to develop this crucial piece of coding.

Indeed, Cardano's progress has become such a hot topic that a crypto betting site called Polymarket opened a market on whether it could release smart contracts before the start of October. In July, the odds were 71% to 29% against. Now they are 82% to 18% in favor of Cardano meeting the deadline.

Does this mean Cardano can overtake Ethereum?

Cardano has a lot going for it. Here are some of the stand out features worth knowing about:

On the other hand, Cardano has missed Ethereum's first-mover advantage, and it is difficult to predict how much of an impact this will have. Bitcoin (the first-ever cryptocurrency) continues to hold pole position by price and market capitalization in spite of its slow transaction speed and huge carbon footprint.

Ethereum may be a creaky old machine compared with Cardano's finely tuned machine. But, for developers, it isn't easy to simply move to another network. We'll have to wait until Cardano launches its smart contracts to see what the uptake is.

Over time, Cardano might be able to knock Ethereum off the top spot. A more likely scenario is that both cryptocurrencies continue to grow and both will be part of the future crypto landscape as it evolves. What's for sure is that without smart contracts, Cardano wouldn't even have made it to the starting line.