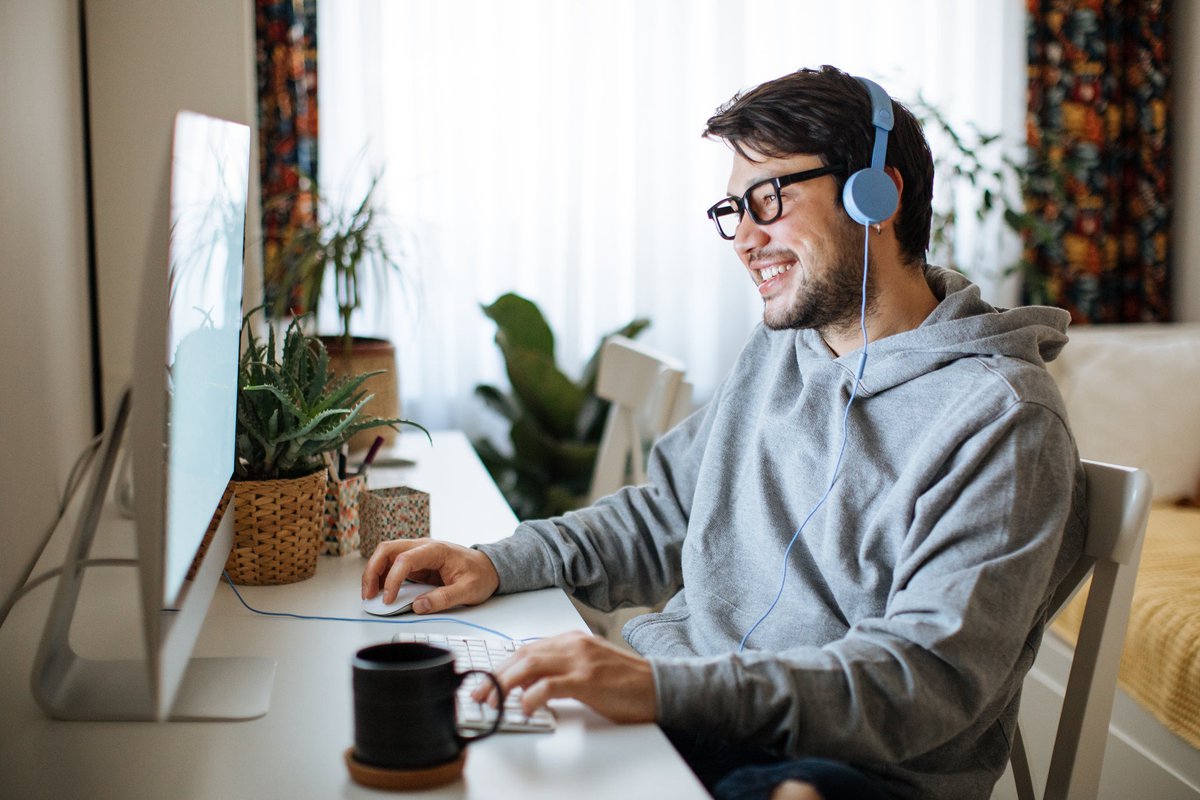 Is it a good time to buy DEX tokens like UNI?

The crypto industry fell last week on news of China's harshest crackdown on cryptocurrencies yet. Among other things, the Chinese government removed a loophole that crypto investors used to trade via international exchanges.

As a result, top cryptocurrency exchanges such as Huobi Global and Binance have started to curb operations in China. Huobi won't take new Chinese customers, and said it would gradually shut down existing accounts, finishing by the end of the year.

As a result, users have flooded to DEXs, causing some of these tokens to jump in price. For example, Uniswap (UNI) rose over 40%, according to CoinMarketCap data. Prices on other DEXs like 1inch (1INCH) and SushiSwap (SUSHI) made similar leaps, though prices have since fallen again.

Is it a good time to buy DEX tokens?

Buying any token immediately after a big price jump is always risky, because there's no guarantee it will continue to rise. It's also hard to know how much of the price increase was driven by speculation.

But in this case, there's even more reason for caution. DEXs may have temporarily benefited from China's crypto ban, but it isn't clear what will happen when the U.S. increases its regulation. We might see a similar scenario in which traders fall further into the arms of DEXs. But it's just as likely that U.S. authorities will try to restrict DEXs in favor of centralized platforms that have KYC procedures in place.

For example, at the start of September, The Wall Street Journal reported that the SEC had begun a probe into Uniswap. Sources close to the case said the SEC wanted to understand more about the DEX and how it is marketed.

SEC Chair Gary Gensler has stressed that any platform that trades securities -- and he believes many existing cryptocurrencies are unregistered securities -- needs to register and follow SEC rules.

And while it does not look like the U.S. will go as far as China has, it is clear that authorities are concerned about the dangers of the cryptocurrency industry. Gensler is leading the charge to regulate what he's labeled the "Wild West" of crypto. Last week, he told The Washington Post that the industry was akin to the wildcat banking era in the 1800s and emphasized that people could get hurt.

Decentralized finance (DeFi) -- which offers various intermediary-free financial services -- is of particular concern. The worry is that these products offer bank-like services, but without the consumer protections and controls that exist in traditional banking.

There are still many question marks over how far regulators will go and how investors might react. One challenge -- as we saw in China -- is the global nature of cryptocurrency and cryptocurrency trading. It isn't yet clear how authorities might control non-U.S. platforms, although several exchanges like Binance and FTX already have U.S.-specific sites to comply with American rules.

What is clear is that increased U.S. regulation is inevitable. And it's not far away, either. Treasury officials are expected to announce a policy framework in the coming weeks, according to Bloomberg.com. It addresses concerns over stablecoins and other recommendations for crypto oversight. Combined with Gensler's comments, it seems there's a consensus that crypto can't be ignored much longer.

Decentralized exchanges are useful products, and their tokens may be decent long-term investments. However, the key here is "long-term." As with any investment, take your time to research each token, evaluate the management and strategic roadmap, and make sure you understand the competitive space -- including the potential impact of likely regulation.

It is tempting to get caught in the latest frenzy for a specific coin or sector. But it makes more sense to consider how each cryptocurrency might perform in the coming 5 to 10 years, and how it fits with your overall investment strategy. Crypto investments are already risky enough, so rather than chasing short-term gains, keep your eye on the big picture.