China Makes Harshest Anti-Crypto Move Yet. Should Investors Be Worried? 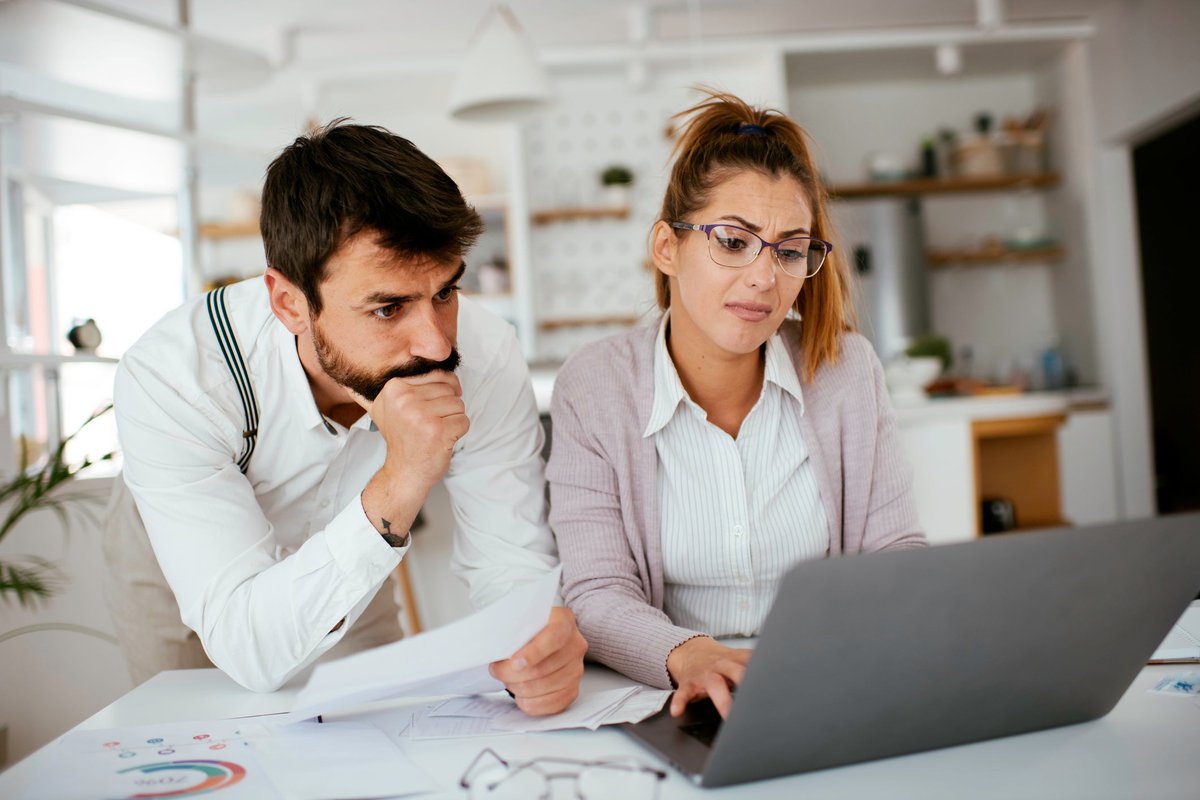 How much impact will the latest slew of anti-crypto regulation in China have?

Crypto prices tumbled overnight as China doubled down on its anti-crypto stance. Bitcoin (BTC) fell 9% after the news and Ethereum (ETH) was down almost 12% according to CoinMarketCap data. Both rallied a little after U.S. traders came on line this morning.

China's been making increasingly aggressive moves against the cryptocurrency industry for some time. Back in May, China banned cryptocurrency services, sending prices plummeting. However, some Chinese traders continued using international cryptocurrency exchanges. And that's one of the things the latest measures will address.

China's harshest anti-crypto moves yet were announced by the Chinese central bank and other government agencies. Separately, the country's planning department, the National Development and Reform Commission stepped up its activities against crypto mining. Here's a summary of the country's new tactics:

The reasoning? According to the joint announcement, Bitcoin and other cryptocurrencies disrupt financial order and breed money laundering, fraud, and pyramid schemes. The argument is that speculation on cryptocurrencies undermines economic order and erodes social stability.

Another motive behind the latest steps could be that China is in the process of piloting its own digital yuan. This is a Central Bank Digital Currency (CBDC), also known as a GovCoin. It uses blockchain technology and carries many of the advantages of cryptocurrencies, such as fast and cheap payments. But it is centralized, meaning it is controlled and backed by the Chinese government.

The latest moves from China are nothing new. But closing the loophole that allowed Chinese traders to use international services will undoubtedly put a short-term dent in the industry as a whole.

May's crackdown was part of the reason that Bitcoin's price nearly halved in a matter of months. And it could be argued that we are in a similar scenario now: Prices have been heading back up to all-time highs, and analysts have been warning that the market has reached unsustainable levels.

But there are a couple of differences. First, the cryptocurrency industry has already absorbed the initial shocks from China's previous regulatory moves, and many Bitcoin miners have relocated to other more crypto-friendly countries. As an aside, a number of the new locations are less coal intensive and more focused on renewable energy, which is also helping to reduce Bitcoin's carbon footprint.

The second big difference is that the U.S. may be on the verge of its own crypto crackdown. Increased U.S. regulation is almost certain to have a negative short-term impact on prices and may have a longer term effect if the regulation is overly heavy handed. Crypto prices have already rallied slightly this morning. But the double whammy of anti-crypto moves in the U.S. and China could mean we're in for a bearish winter.

One final factor that may reassure investors is that almost every week seems to bring news of increased mainstream cryptocurrency adoption. For example, AMC Theatres recently said it would accept several digital currencies by the end of the year. And yesterday, Twitter rolled out its Bitcoin tipping function. In addition, several cryptocurrencies are making progress in solving some of the technical issues that could hold the industry back.

If you're investing for the long term, you can take heart from these wider, positive steps, as they are necessary stepping stones for blockchain technology to achieve its full potential. It has already begun to transform our financial services and other industries, but there's still a lot of room for development.

Crypto is still a relatively new and untested market, which is why it's advisable to only invest money you can afford to lose. That way you won't feel pressured to sell the dips and can wait for the market to improve. That long-term outlook helps us keep short-term setbacks -- such as China's latest actions -- in perspective.