Could These Altcoins Be Ethereum Killers? 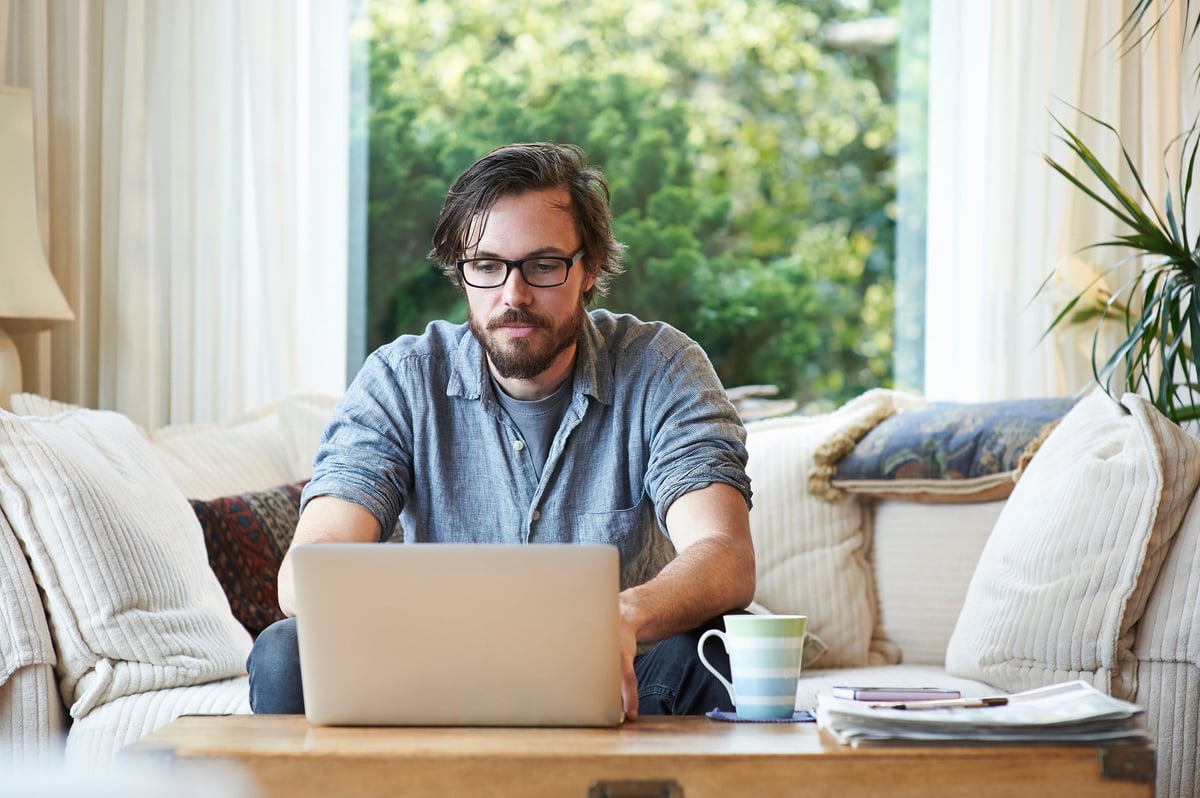 Here are four coins that might be able to topple Ethereum. Or not.

Ethereum (ETH) is second only to Bitcoin (BTC) by market cap, and its smart chain technology was a game changer. Bitcoin enabled us to move money without involving a middleman (like a bank or government). And while Bitcoin's blockchain is like a huge, powerful, tamper-proof ledger that records transactions -- Ethereum went a step further.

With Ethereum, we can create smart contracts that don't need a third party to guarantee them. These tiny pieces of self-executing code live on the blockchain. They also make the Ethereum network programmable -- people can use the network to build decentralized applications (dApps). And they have: Ethereum hosts almost 3,000 dApps, according to State of the dApps.

Ethereum was the first to launch this technology, but it's not perfect. It's slow and suffers from heavy network congestion, resulting in high gas (transaction) fees. It's also energy intensive and doesn't communicate well with other blockchains. It's a bit like having a cellphone that can only call users on the same network.

Ethereum is in the process of a staged upgrade to Eth2, which will make it faster and more environmentally friendly. Several other projects, like Polygon (MATIC), add an additional layer to Ethereum's blockchain to reduce costs and process transactions faster. These are called layer 2 solutions.

But Eth2 won't be completed until at least 2022, and it won't solve all of Ethereum's problems. There are, however, several newer cryptos that are already more scalable, cheaper, and more environmentally friendly -- and they don't require layer 2 solutions.

Here are four to watch.

Cardano was launched by one of Ethereum's co-founders, Charles Hoskinson. It has taken a research-intensive approach to development, meaning each stage is peer reviewed and thoroughly tested before implementation.

That sounds good in theory, but it also means Cardano is only now launching its smart contract capabilities. It has a long way to go before it will catch up with Ethereum. However, this third-generation cryptocurrency is more scalable and more environmentally friendly -- and its slow-and-steady approach means the final product will probably be much more robust.

Plus, it doesn't need an upgrade to solve the problems Ethereum faces today: Those solutions are built into Cardano's network.

Binance is best known as a cryptocurrency exchange, and it may surprise some to see it on this list. But the Binance Smart Chain is what makes BNB really interesting. Like Ethereum, it's a programmable blockchain. Where it differs is that project developers can connect with potential investors through the Binance trading platform. That is a potent combination.

It should be noted that Binance has faced a host of regulatory challenges recently as authorities around the world clamp down on some of its riskier products.

Technologically, it's not as exciting as the other altcoins on this list. And its centralized approach has alienated some crypto purists. But if there's one thing the crypto market has shown us, it's that it doesn't always behave as crypto idealists want it to. Binance's popularity may just see it through.

Right now, Solana is the fastest kid on the blockchain. It has claimed it can process around 50,000 transactions per second (TPS). To put that in context, Ethereum currently processes 15-45 TPS.

Solana has over 400 projects running on its ecosystem, including stablecoins like Circle's USD Coin (USDC), which has partnered with Visa. It also runs wallets, decentralized exchanges, and other decentralized finance projects.

Another crypto that's often touted as an Ethereum killer is Polkadot. Like Cardano, Polkadot was created by an Ethereum co-founder -- in this case, Gavin Wood. (As an aside, Ethereum has eight co-founders, several of whom have gone on to start other cryptos.) And like the other coins on this list, Polkadot seeks to solve Ethereum's scalability and cost issues.

But where Polkadot shines is in its interoperability -- it enables blockchains to communicate with each other. Because of this, it's been dubbed the internet of blockchains. This approach also makes it easier for developers to switch to Polkadot's system.

It's worth pointing out that given the speed of technical development, there's a chance the real Ethereum killer hasn't even been invented yet. Some argue the true risk to Ethereum won't be another blockchain, but something like quantum computing, which could undermine the security of all major cryptocurrencies.

New tech aside, the main challenge for all these coins is adoption. It's one thing to develop extraordinary new technology, it's another to get people to use it. And since almost 80% of dApps are built on Ethereum's network, any potential Ethereum killer has a lot of catching up to do.

One of the coins on the list above might dethrone Ethereum, but the more likely scenario is that several programmable blockchains will come out on top. Indeed, most of the projects mentioned here say they want to complement Ethereum, not replace it.

Just as we have several cellphone operators and computer brands, it's unlikely we'll end up a winner-takes-all scenario in crypto development. And, assuming Ethereum can upgrade to Eth2 without major hitches, it's likely to top the crypto charts for some time to come.

RELATED: Check out The Ascent's Switchere review. It may surprise you.