Crypto Adoption Is Surging Globally -- but Not in the U.S. 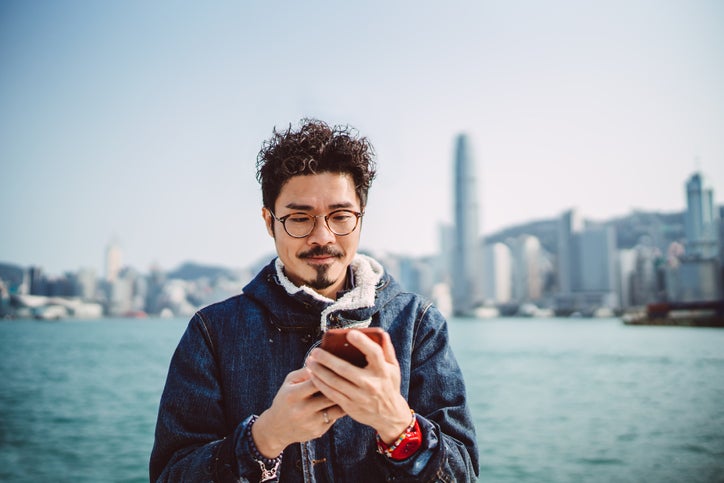 The U.S. economy is the largest in the world, but it's lagging in crypto adoption. Here's why.

Worldwide uptake of cryptocurrencies last year got more traction than Elon Musk driving a souped-up Tesla at a Dogecoin e-vehicle rally. (That's a thing, right?) Regardless, crypto is a thing, and it's growing fast globally -- its adoption skyrocketed 881% compared to the prior year.

In its second annual Global Crypto Adoption Index, Chainalysis found that the top five countries for cryptocurrency acceptance were Vietnam, India, Pakistan, Ukraine, and Kenya. The U.S. slid from sixth to eighth in the ranking, while China fell from fourth to 13th -- in large part due to its ongoing crypto crackdown.

Emerging economies are seeing a boom

Chainalysis states that the index's methodology ranked 154 countries based on three weighted, multi-variable metrics. Those statistical models were necessary to level the playing field for emerging countries such as Togo (10th), compared to developed countries such as the U.K. -- which didn't even crack the crypto adoption top 20. The purpose of the ranking was to "highlight the countries with the greatest cryptocurrency adoption by ordinary people, and focus on use cases related to transactions and individual saving, rather than trading and speculation."

Sixteen of the countries in the top 20 could be classified as emerging economies -- worth noting because the reasons and usages driving their higher rankings are quite different from those in established markets such as the U.S.

The researchers found that countries such as Venezuela, Nigeria, Vietnam, and Kenya ranked due to their massive person-to-person (P2P) transaction numbers (after wealth-per-capita and internet-use factors were applied). They also found that many residents in developing economies rely on P2P cryptocurrency exchanges because they lack access to any type of centralized exchange.

The index also states that many developing markets have severe money devaluation, forcing residents to convert their fiat currencies into crypto to preserve value. Additionally, many of the emerging markets in the report restrict how much sovereign currency can be moved out of the country. Residents of those countries embrace crypto to get around limits on cross-border funds transfers.

Crypto use is growing worldwide

In contrast, North America, Western Europe, and Eastern Asia saw declines in P2P transactions, and increased crypto use in those developed regions was primarily pushed by institutional investing.

The data shows that increasing transaction volume for centralized services and the booming growth of decentralized finance (DeFi) has pumped cryptocurrency usage in countries that already have substantial adoption, while emerging markets are seeing exponential growth thanks to P2P action.

Global adoption of crypto during the past year has been explosive, and the factors driving that advance reinforce that crypto is a global phenomenon that's here to stay.

The Motley Fool owns shares of and recommends Tesla. The Motley Fool has a disclosure policy.
Many or all of the products here are from our partners that pay us a commission. It’s how we make money. But our editorial integrity ensures our experts’ opinions aren’t influenced by compensation. Terms may apply to offers listed on this page.