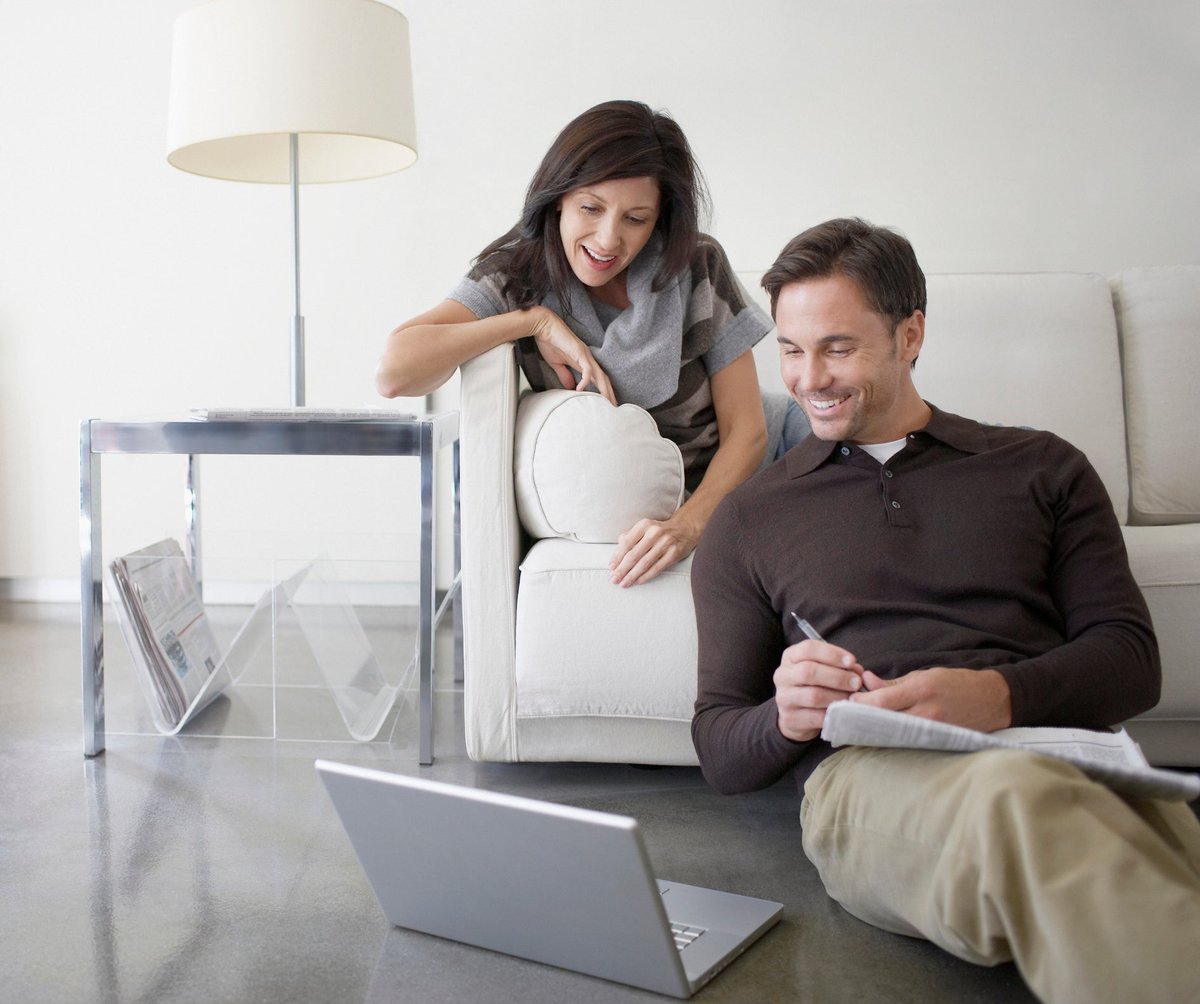 No ban on cryptocurrencies, but stablecoin regulation is inevitable.

Jerome Powell, chair of the Federal Reserve, told Congress on Sept. 30 that there were no plans to ban cryptocurrencies in the U.S. Cryptocurrency prices rose across the board on the news.

Bitcoin's (BTC) price rose around 10% in the past 24 hours, and the overall crypto market cap jumped back above the $2 trillion mark. It had crept over $2 trillion in August but fell again in the middle of September.

Rep. Ted Budd asked Powell, "As a matter of policy, is it your intention to ban or limit the use of cryptocurrencies like we're seeing in China?" The question came during Thursday's session of the House Committee on Financial Services.

The potential for increased U.S. regulation has been a hot topic for some time, especially after China stepped up its already stringent anti-crypto rules last month. Its total ban on any form of crypto trading closed a loophole and restricted the use of international crypto platforms.

U.S. authorities are concerned about the sprawling cryptocurrency industry for a number of reasons. Cryptocurrencies can encompass everything from straightforward payment processing projects and decentralized finance (DeFi) applications to programmable blockchains. These could, for example, transform industries like supply chain management and healthcare.

However, there's a concern from the Securities and Exchange Commission (SEC) that some of these projects are operating as unregistered securities. Securities have to follow strict trading and reporting guidelines and come under the SEC's watch. There's also a worry that cryptocurrency exchanges need tighter controls to protect investors.

But the biggest issue for authorities right now -- whether it's the SEC, the Treasury, or the Fed -- is stablecoins. The concern is that they offer bank-like services but operate outside the regulatory framework of a traditional bank.

As Powell explained, "Stablecoins are like money market funds, they're like bank deposits, but they're to some extent outside the regulatory perimeter and it's appropriate that they be regulated. Same activity, same regulation."

Stablecoins are a type of cryptocurrency. Their prices are pegged to a more traditional commodity, such as the U.S. dollar or the price of gold, meaning these coins aren't subject to the same price volatility we see in the rest of the industry.

For example, the price of the biggest stablecoin on the market, Tether (USDT), is pegged to the U.S. dollar. It is a fiat-backed stablecoin, which means it should have $1 in reserve to support each USDT it issues.

However, as New York Attorney General Letitia James pointed out in February after the state banned Tether from operating there, "Tether’s claims that its virtual currency was fully backed by U.S. dollars at all times was a lie."

More recently, Tether has published details of the funds it holds in reserve. But even that was not reassuring. Only 2.9% is held in actual cash. And almost half its total reserves are in something called commercial paper, which is a type of short-term debt.

If there had been a run on Tether, there may not have been enough money to meet that demand. Even now, because of the amount that Tether holds in commercial paper, it could be problematic if many investors try to withdraw their funds at once.

This is the clearest illustration of why authorities want to see additional controls on stablecoin activity.

Powell's reassurance that the central bank won't ban cryptocurrencies is certainly reassuring. But any additional stablecoin regulation will still impact prices in the short term. Even if you don't own any stablecoins, these tokens underpin a lot of the cryptocurrency market. Tether alone is part of about half the Bitcoin trades, according to CoinDesk.

Cryptocurrency investment is risky, but investors should at least be able to trust that stablecoin projects can support the tokens they issue. As such, thoughtful stablecoin regulation could strengthen the foundations of the cryptocurrency market as a whole.