Forget Dogecoin: These 3 Cryptos Have Much Brighter Futures 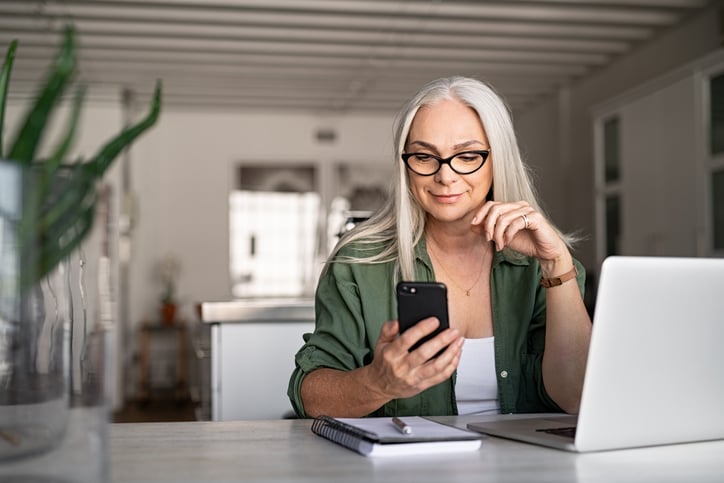 There are over 11,000 cryptocurrencies on the market right now, and it isn't easy to predict which might be successful in the long term.

Unlike when you invest in stocks, when you buy cryptocurrencies, it is difficult to analyze fundamentals because the market is so new. You also can't be sure people are telling the truth because there's very little regulation.

Many cryptos will fail as we move into the next phase of this technology. As a result, the cryptocurrencies most likely to do well long term are those with strong leadership, solid foundations, and credible long-term visions.

Before we get to the list of coins with potentially brighter futures, it's worth explaining some of the reasons I've steered clear of Doge. Dogecoin's popularity may help it to carve out a future as a form of digital payment, but it still may struggle to grow any further (and the price may fall). Here's why:

Most importantly, there are a number of exciting projects breaking new ground and using blockchain to do exciting things. Here are three that have strong chances of success.

The man behind Ethereum is crypto visionary Vitalik Buterin, and the project has attracted an active community of coders and developers. Ethereum is the second-largest cryptocurrency by market cap, and was the first crypto to launch smart contract capability. Smart contracts are tiny pieces of self-executing code that sit on the blockchain. They elevate it from a system that records individual transactions to a programmable network that can run applications. As a result, almost 3,000 applications and many other cryptocurrencies are built on the Ethereum platform.

In some ways, Ethereum has been a victim of its own success. Its popularity means its network is highly congested, so users have to pay high gas (transaction) fees to use it. It was also built using the energy-intensive proof-of-work mining model. That's why it's undergoing a major upgrade to Eth2 to become more environmentally friendly and process transactions faster. But this transition won't be complete until at least 2022.

That said, it recently completed a successful smaller upgrade called the London hard fork. This builds confidence that the company can pull off bigger developments in the coming years.

Cardano was founded by Charles Hoskinson, one of Ethereum's co-founders. It's a third-generation cryptocurrency. Rather than upgrading to address issues of scalability and energy consumption, Cardano used lessons from Bitcoin (BTC) and Ethereum to design a whole new blockchain. It's built to be faster and more sustainable from the outset.

Cardano's biggest draw, however, may also be its biggest weakness. The team peer-reviews each step before deploying it. That means Cardano's blockchain will eventually function like a finely-tuned engine. However, it's also taking a long time to develop. For example, Cardano only plans to launch smart contracts in September. Other programmable blockchains have been running them for years.

On the plus side, Cardano also has proven real-world capabilities. It's got various projects in developing countries, such as a partnership with the Ministry of Education in Ethiopia. That pilot scheme will use Cardano's blockchain to record the academic progress of 5 million students, giving them all tamper-proof educational credentials.

It remains to be seen whether Cardano's slow and steady approach is too slow or too steady, but I believe it has a bright future.

Decentralized finance (DeFi) is an umbrella term for applications that remove the middlemen (banks) from financial transactions. For example, you might use crypto as collateral to take out a loan without the need for a credit check or paperwork.

At heart, Aave is a DeFi lender. Investors can earn interest by contributing their crypto to a lending pool. They get paid a percentage of the interest that borrowers pay on their loans. It has some strong partnerships and a good reputation. Plus, the DeFi industry could potentially transform the way we bank.

Be aware that authorities could crack down on the whole DeFi sector with increased regulation. However, that's unlikely to completely destroy the market. And established companies like Aave are more likely to ensure their products can stand up to any regulatory scrutiny.

All these coins are available from top cryptocurrency apps and exchanges. Do your own research and understand what each company does and how it fits into your investment strategy, and don't invest money you can't afford to lose.

There will be other Dogecoins -- coins that shoot to stardom because of celebrity endorsements and other factors we can't predict. But personally, I don't want to gamble on short-term gains, tempting though those eye-watering returns may be. I'm just as likely to lose that money on a scam.

I want coins that have the best chance of surviving a potential crypto crash and performing well over the coming five to 10 years. To me, the cryptocurrencies above all have the experience, knowledge, and foresight to outperform any short-term winners.