Mark Cuban Says Doge Is 'The People's Way to Pay' 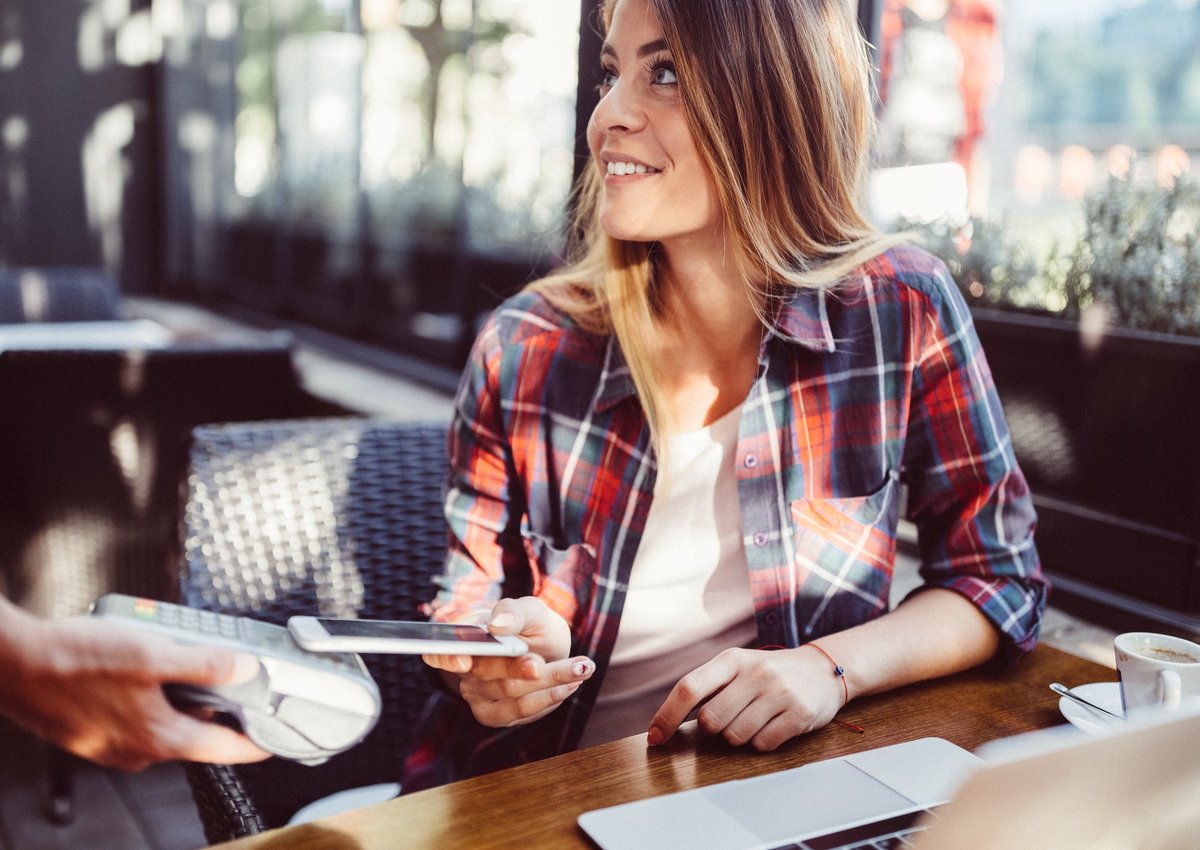 Billionaire investor Mark Cuban has again given Dogecoin (DOGE) a boost in recent days, after claiming "DOGE is the people's way to pay." The tweet on Saturday has helped push the coin's price up by around 30%, and Dogecoin enthusiasts (known as Shibes) continue to be delighted as both Elon Musk and Cuban tout the coin's potential as a digital currency.

Does Doge work as a currency?

Cuban's opinion of Dogecoin as a currency is a far cry from the Shark Tank judge and crypto enthusiast's lukewarm stance on the popular meme coin earlier in the year.

But in March, Cuban announced that the Dallas Mavericks (which he owns) would accept Dogecoin payments, and by May it looked like he might be signing up to the Shibe army. "The joke is now legit," he tweeted on May 2.

His argument is that if people are using Dogecoin to pay for goods and services -- and companies are accepting it -- then it's a usable currency. And to an extent, that argument holds water: Cuban says that people spend thousands of dollars in DOGE each week in the Maverick's store.

Many cryptocurrencies have struggled with mainstream adoption. But Dogecoin has an active community of supporters, many of them first-time investors. And this popularity may help it succeed where more serious coins have struggled.

Popularity alone is not enough

As an investment, one of the dangers of Dogecoin is that it remains an extremely speculative play. Its price often jumps on the backs of tweets from Musk or Cuban. But the fact remains that Dogecoin does not have a whitepaper -- or a real business plan.

If it is to succeed as a digital currency, it needs partnerships with a lot more retailers. And it needs a full-time team to resolve any technical issues that arise and drive it forward.

It's also worth pointing out that Dogecoin is built using the same energy-intensive proof-of-work mining model that's caused problems for cryptocurrency granddaddy Bitcoin (BTC). It isn't an issue right now, but if Dogecoin grows, so will its carbon footprint. Other eco-friendly cryptos use different mining models that cost a fraction of the energy.

The other challenge is that any cryptocurrency that only functions as a form of payment may be overshadowed by the growth of stablecoins and govcoins.

Stablecoins are like normal cryptocurrencies except their value is pegged to another commodity -- such as the U.S. dollar. This means they bring the benefits of crypto payments (speed and low costs), but without the price fluctuations. It's a more attractive proposition for retailers as cryptocurrency price volatility can play havoc with their cash flows.

Mark Cuban only owns about $500 worth of DOGE

It's great publicity for the Mavericks to accept Dogecoin payments and court the purchasing power of the Shibes. But the truth is that Cuban hasn't put his money where his mouth is. Another tweet over the weekend revealed he only owns $494 worth of DOGE, which, in the context of the rest of his cryptocurrency portfolio, is not a lot.

Dogecoin is available from most top cryptocurrency exchanges and owning a small amount of DOGE may be a fun way to join the cryptocurrency community. The coin is certainly full of surprises.

But if you do decide to buy Dogecoin, follow Cuban's lead and make sure it only represents a small part of your overall portfolio. All cryptocurrency investments carry risk, but there are many safer (and arguably more interesting) coins to be found.