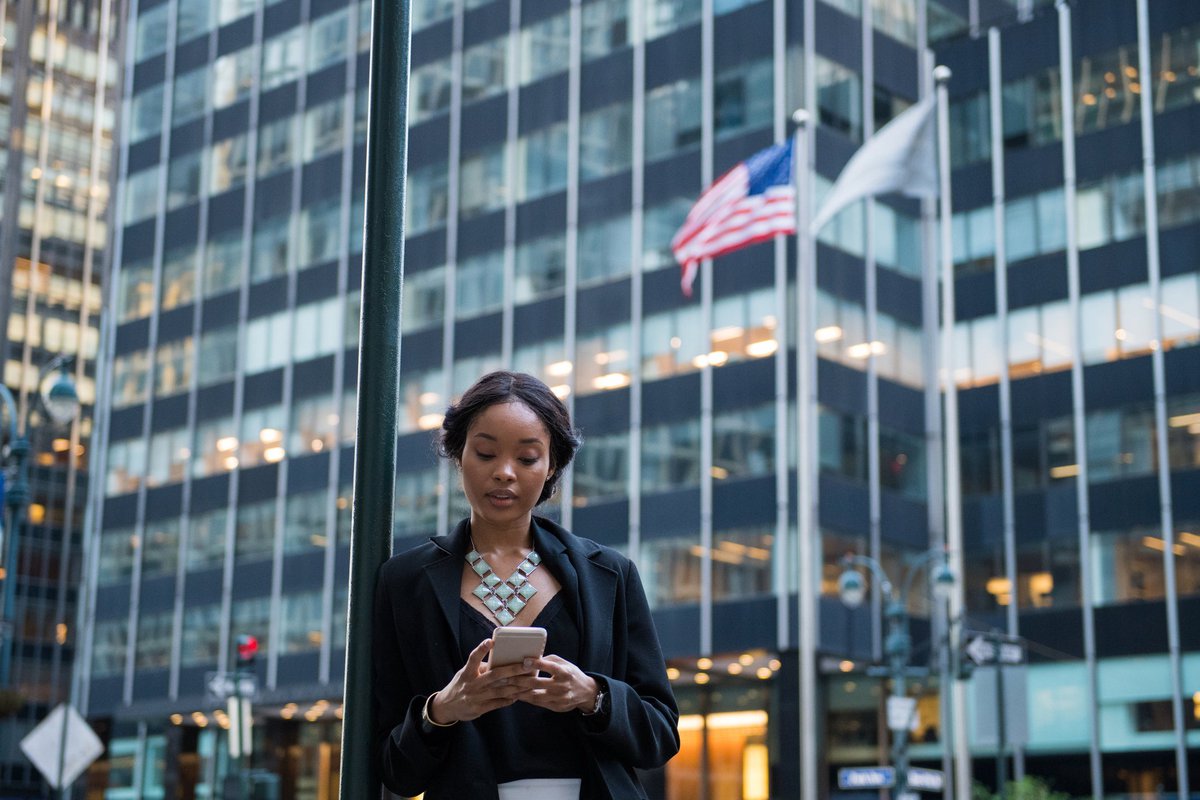 Gensler is positive about the blockchain's potential but insists investors need more protection.

Many expected the former MIT professor to be sympathetic to cryptocurrency because he has a good understanding of blockchain and Bitcoin (BTC). But those who equate sympathy with a lack of regulation or enforcement will be disappointed.

Just over three months into the job, Gensler was clear that he personally believes Bitcoin has value. "There's something real about the distributed ledger technology, moving value on the internet without a central intermediary," he said in a session at the 2021 Aspen Security Forum. He also sees the potential it offers as a catalyst for change in the field of finance and money.

However, the SEC Chair says it is being used to skirt U.S. laws with regard to sanctions, money laundering, tax collection, and extortion via ransomware. He thinks it could undermine public policy on several fronts:

He's not against cryptocurrency investing. The worry is that the crypto market is fertile ground for fraud and manipulation. "In many cases, investors aren't able to get rigorous, balanced, complete information," he said.

"If you want to invest in a digital, scarce, speculative store of value, that's fine," he said, adding that people have been doing it for thousands of years. But he warned there isn't enough investor protection. "Frankly, at this time it's more like the Wild West," he explained.

Trust would help the crypto industry as a whole

So what's the answer? Gensler believes the crypto industry needs to stop sitting on the fence and embrace regulation. He thinks that's in the interests of consumers and cryptocurrency companies alike.

The former investment banker said that large parts of the crypto industry are "sitting astride" regulatory frameworks, and he argues it's not a sustainable place to be. "Technologies for generations have come along and might stand astride public policy for a while," he said. "I'd like to note that financial innovations throughout history don't long thrive outside of our public policy frameworks."

His logic is that trust is at the heart of finance. And building trust involves protecting investors. "If the field is going to continue, or reach any of the potential to be a catalyst for change, whether it's Nakomodo's vision or any individual listener's vision, I think we better bring this into our public policy framework," he explained.

For Gensler, cryptocurrency platforms are the priority in terms of controlling the industry. He invited platforms to register and work with the SEC and suggested that many of them may be operating outside of the law.

The crux of Gensler's argument is that many cryptocurrencies are operating as unregistered securities. That would mean that some crypto exchanges are actually trading securities, so they'd need to be registered as stockbrokers, not money services.

And while many in the industry would beg to differ, he stressed that the SEC has always been clear on this. In the 1930s, Congress established various investments that qualified as securities. One of them is an investment contract. Gensler quoted the Howey Test, which defines this as: An investment of money in a common enterprise with a reasonable expectation of profits to be derived from the efforts of others.

He argued that if people are buying tokens in anticipation of profits, they are likely securities and come under the jurisdiction of the SEC.

Gensler would not be drawn in to reveal which existing coins he would class as securities. But by the definition above, several major cryptocurrencies could get drawn into court battles similar to the one the SEC is currently waging with Ripple (XRP).

That means there's a risk that cryptocurrency exchanges will be forced to remove major coins from trading, which could have a significant impact on prices across the board.

It looks like Gensler is planning to seek additional resources and potential congressional support. But his tone today suggested the SEC may focus on enforcing existing regulations rather than pushing for additional rules.

We can also expect the SEC to crack down on cryptocurrency platforms that are operating outside the U.S. So if you've been using an unregistered exchange, now's a good time to move your funds and protect yourself against having your account frozen.

Increased regulation could help to build more trust in the industry and cut out some of the bad actors. But the journey there is likely to be a turbulent one.