Should You (or Anyone) Buy Cosmos (ATOM)? 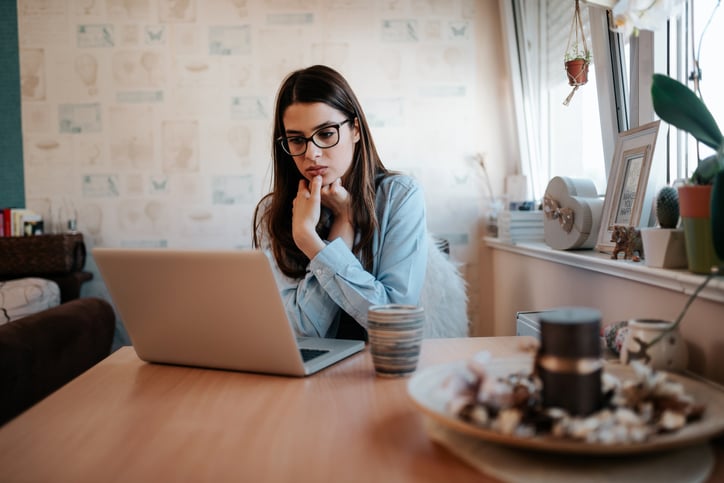 Cosmos is the blockchain that helps cryptocurrencies talk to each other.

As cryptocurrencies become ever more mainstream, it's easy to forget how many challenges the industry still needs to solve. For example, we talk a lot about scalability and sustainability as several coins have made huge strides in these areas.

We talk less about interoperability, which is what allows blockchain networks to talk to one another. Right now, many blockchains operate in isolation. And they need to work together if the industry is to reach its full potential. I'm oversimplifying a little, but it would be like having different cellphone operators that couldn't call each other.

Cosmos (ATOM) is one of the blockchains that wants to solve this issue. Dubbed the internet of blockchains, its technology is widely used by developers.

ATOM has seen significant gains since the start of this year. At the time of writing, its price was up 426% since Jan. 1, according to CoinMarketCap data. It hit a new all-time high of $38.78 on Sept. 13.

There are over 250 apps and services already running on the Cosmos network, with over $112 billion digital assets under management. Well-known projects built using Cosmos include Binance Chain (BNB), Terra (LUNA), and Crypto.com Coin (CRO).

One thing that's driven Cosmos' price increase is the launch of its first decentralized finance (DeFi) interface. Other factors are its integration with Ethereum (ETH), which currently hosts the lion's share of DeFi applications, and its interoperability with Bitcoin (BTC).

With an experienced management team, clear roadmap, and solution to an important cryptocurrency problem, Cosmos has strong fundamentals. In terms of competition, the other big interoperability cryptos to watch are Polkadot (DOT) and Avalanche (AVAX). Both have performed well this year.

The challenge is that it's often risky to buy in immediately after a coin hits an all-time high. Many speculative investors may have just pushed the price up in the hope of short-term gains.

Right now the cryptocurrency industry as a whole is heading toward levels we haven't seen since May. As a result, many analysts are warning of the potential for a similar crash or correction.

One big threat for Cosmos and most other cryptocurrencies is increased regulation. Regulation in some form is inevitable -- and if it's done carefully, it could build much-needed investor confidence in the long term and contribute to a more stable environment. The worry is that heavy-handed regulation could strangle the development of what is still a very young industry. And whatever form it takes, in the short term, new regulation could have a significant impact on crypto prices.

Another issue to watch is that some of the tokens built on the Cosmos network -- like BNB and CRO -- earn fees in their own right. Unlike Ethereum, where transaction fees are paid in ETH, Cosmos fees don't have to be paid in ATOM. The Cosmos team has taken steps to increase ATOM's own utility and fee-earning capability, but it would be good to factor this into your research.

Finally, there's always the possibility that another newer blockchain could solve the interoperability problem better than Cosmos. Blockchain is developing so fast that new technologies can rapidly supersede existing ones.

Cosmos has a lot of long-term potential and seems well-positioned to stand the test of time. However, it is still a volatile and high-risk industry, so don't invest money you can't afford to lose. Research ATOM, its competitors, and the cryptocurrency industry to ensure you understand the risks involved before you buy.