Should You (or Anyone) Buy Polkadot? 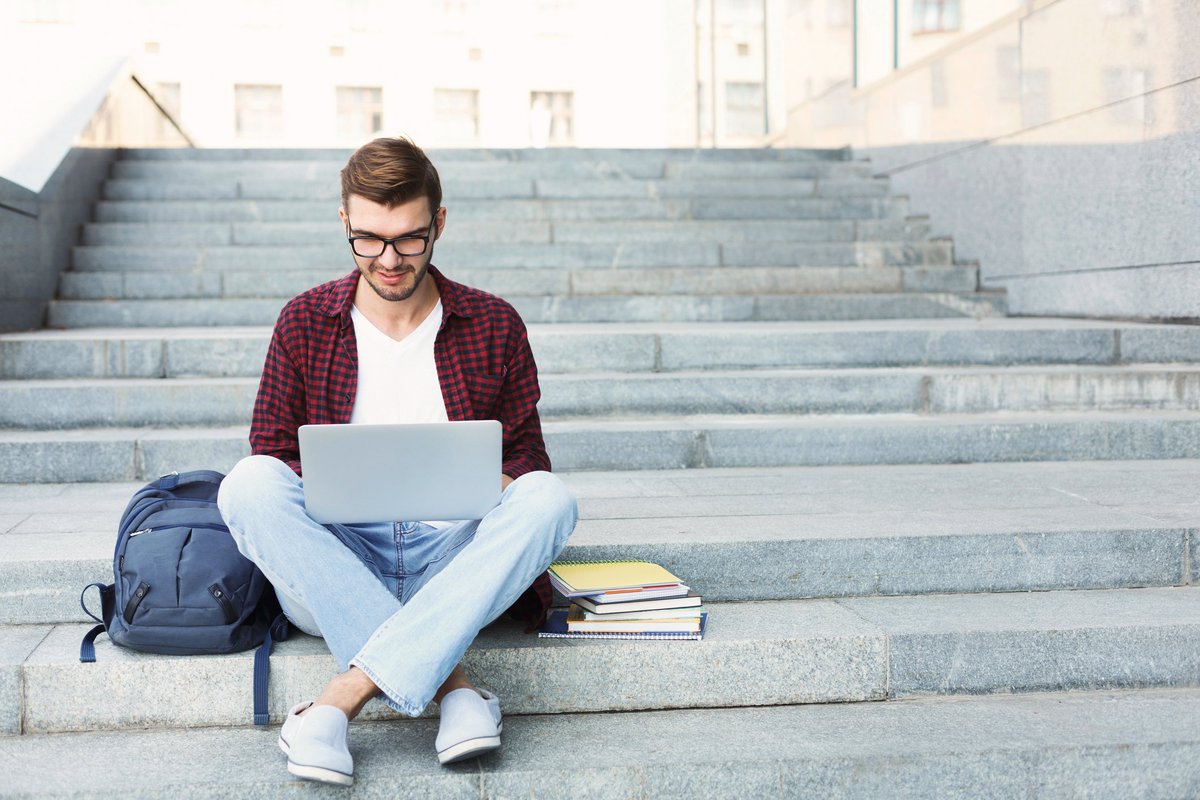 Ethereum was the first, and various others followed in its wake. However, Ethereum is not perfect. Until it completes its upgrade to Ethereum 2.0, it will continue to be relatively slow and unsustainable. Plus, it doesn't play well with other blockchains, a problem people refer to as "interoperability."

That's where Polkadot comes in.

Polkadot solves the interoperability problem by helping cryptocurrencies talk to one another.

Think of it like computer operating systems: You can't always transfer things easily from a Mac to a PC or a Samsung phone to an Apple phone. In the same way, you might want something that was built on the Ethereum network to interact with the Bitcoin (BTC) blockchain.

Whether it's transferring assets from one platform to another or creating programs that interact with programs on other networks, Polkadot is like a translator that helps them all speak the same language.

Should you buy it

Like all cryptocurrencies, Polkadot is a highly volatile investment, which means you might see high gains, but you could also see big losses. And this is a relatively untested market, so we don't know which coins will still be around in five or 10 years' time. Many cryptocurrencies have already failed, and others are sure to do so.

That said, Polkadot has some solid fundamentals. It has an experienced management team and a wide and dedicated community of developers. Most importantly, its technology could solve a key crypto problem: interoperability.

Here are two other things I like about DOT.

You can stake your DOT to earn interest on it, a bit like dividend-paying stocks. When you stake funds, you commit to leaving them untouched for a set period of time, and your tokens are used to validate the rest of the network. Depending on how long you are willing to tie up your coins, it can pay an average of 10% in interest. The rates change depending on how many coins are being staked.

2. A number of projects are running on its ecosystem

Polkadot has over 250 projects running on its network, according to Decrypt. These range from gaming platforms to new cryptocurrencies and decentralized finance (DeFi) applications. Developers can use something called "parachains" to build applications. These connect back to the main blockchain, but reduce congestion on the main network. Polkadot has also attracted a digital asset management company that will fund promising projects on its ecosystem.

Be aware of the risks

We've covered some of the exciting things about Polkadot, but let's finish by touching on some of the specific risks as well.

The wallets of Polkadot's founders were hacked twice in its early days. Around 60% of the funds from Polkadot's 2017 ICO were frozen after one of its development teams was attacked. The system flaws were fixed, and the hack was not directly on Polkadot's network. There have been no instances in recent years.

Some analysts have also raised concerns about the way Polkadot uses fishermen -- like bounty hunters -- to secure its network. In theory, the fishermen provide an extra layer of security because they are rewarded if they find compromised blocks in the chain. The concern is that there may not be enough incentive for the fishermen to keep fishing, especially as people are unlikely to misbehave.

The race is on to be the main platform for applications, and right now Ethereum is ahead of the pack. As we touched on above, Ethereum has some issues, but if it can move smoothly to Ethereum 2.0, it's likely to keep that top spot for a while.

Cardano is also an important contender. It has taken longer to develop its blockchain, but if it can achieve its promise, it could be a serious threat to Polkadot. Interoperability will be built into Cardano's network, which might lessen Polkadot's appeal. Other blockchains worth watching are EOS (EOS) and NEO (NEO).

However, it's unlikely that this will be a winner-takes-all scenario -- especially with Polkadot in the mix. In theory, developers will be able to pick and choose the capabilities they like from different platforms and use Polkadot to make them work together.

I'm a fan of several of these programmable blockchains because they have the potential to change so many industries, from finance to manufacturing to healthcare. That's why I own a number of them, including Polkadot. It may be too early to know who will win this race, but we can identify the frontrunners.