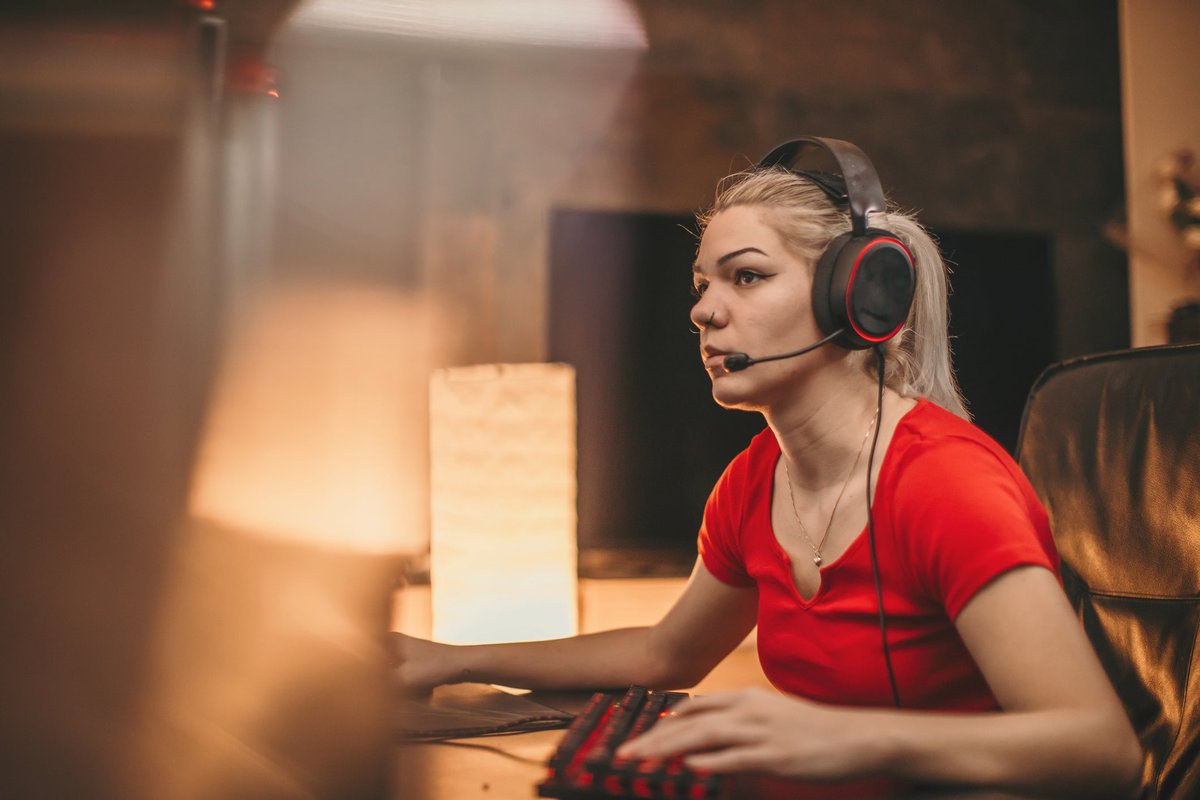 The Axie Infinity game is taking off, and so is its cryptocurrency.

While many cryptocurrencies have been sinking this summer, Axie Infinity has exploded. Its value rose over 400% just in the first half of July. Even though it has cooled off since then, a $1,000 purchase of Axie Infinity six months ago would still be worth over $27,000 now.

The price increase has made Axie Infinity a popular cryptocurrency investment, but it's also one that many people aren't familiar with yet. Here's a look at what it does, its results so far, and whether it's worth buying.

What is Axie Infinity?

Axie Infinity is both an online game inspired by Pokemon and a cryptocurrency. In the game, players collect, battle, and trade creatures called Axies. These Axies are non-fungible tokens (NFTs) that players can either buy from a marketplace or breed.

The reason Axie Infinity is so popular is because players can earn cryptocurrency as in-game rewards. The Philippines, in particular, is a hotspot for Axie Infinity. Many Filipinos use the game as a way to supplement their income or even as a full-time job.

Getting started with Axie Infinity isn't cheap. The most affordable Axies cost about $200 right now, and you need three to play. More expensive Axies tend to perform better and allow players to earn more crypto. Because of the upfront cost, many prospective players ask for an Axie scholarship -- someone to buy them a team in exchange for a cut of their profits.

When the Axie Infinity token launched, it was worth about $0.18. It had almost immediate success, passing the $1 mark in January and $10 in April. Like most of the crypto market, it then declined, and the price even dipped below $3 in June.

That downswing didn't stop the Axie Infinity game. The developer raised $7.5 million in May from various investors, including Dallas Mavericks owner Mark Cuban. Axie Infinity is currently at the top of the NFT marketplace rankings and the Ethereum (ETH) game rankings for the last 24 hours, the last seven days, and the last 30 days according to DappRadar.

Should you buy Axie Infinity?

There are reasons to like Axie Infinity, but it's risky, and it may not be able to sustain its success.

To Axie Infinity's credit, it has a product that people are interested in and spending money to use. It's the most successful NFT marketplace and Ethereum game at the moment. It's also making money, with nearly $90 million in revenue over the last 30 days according to Token Terminal.

The problem is that for the Axie Infinity cryptocurrency to increase in value, it needs the game to continue growing. Reviews of the game itself are mixed, and a large portion of its user base is playing to make money, not because of how fun it is.

The high startup cost is also an issue that drives away potential players. Since you need to buy three Axies to play, and even the cheapest cost around $200, you're looking at $600 or more up front. How successful would Pokemon have been if players had to buy three Pokemon to start, and the most basic options were $200 each?

If you think the Axie Infinity game is going to be huge, then it would make sense to invest in its cryptocurrency. It's not widely available, but it is listed on the Crypto.com exchange.

With the cost and the reviews so far, I have doubts about how much more it can grow. Unless you've played the game and you're confident in its future, it's probably better to look for other investments.