This Regulator Could Be the Next Big Threat to Crypto 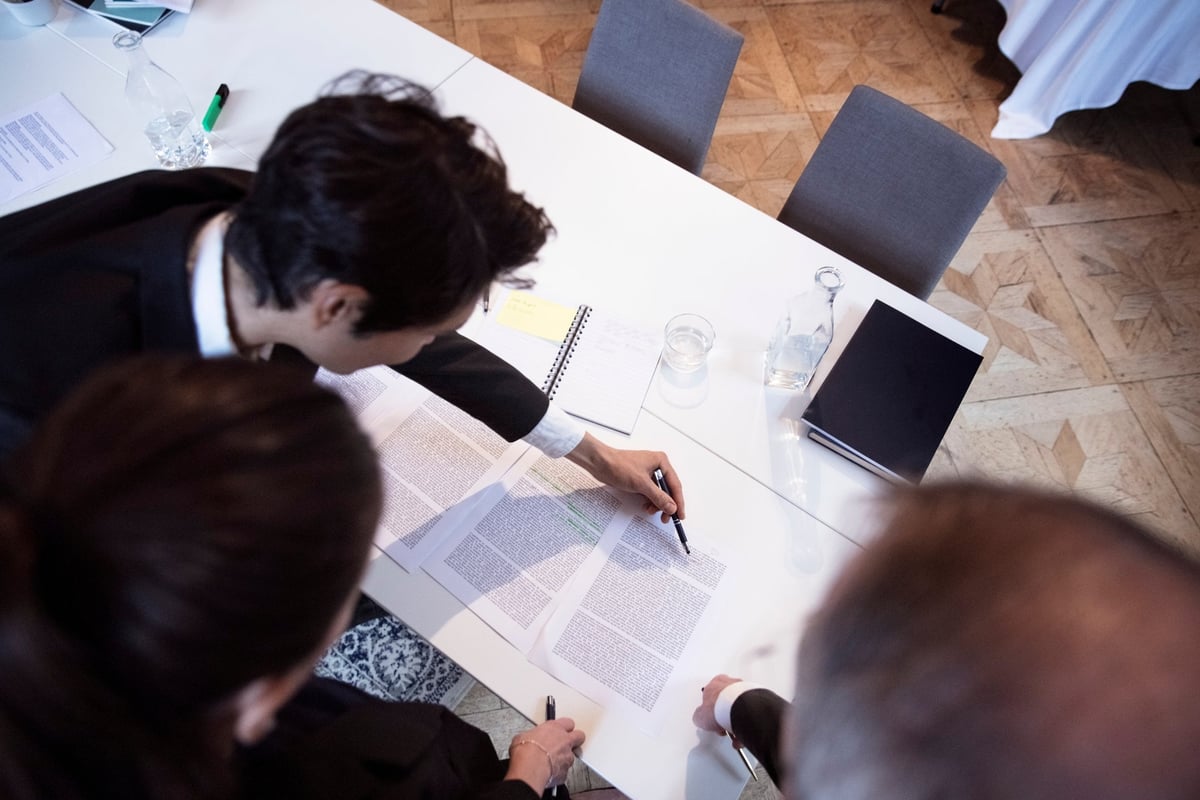 The SEC thinks many cryptocurrencies are unregistered securities. Enforcing it could cripple the industry.

This week, Securities and Exchange Commission (SEC) Chairman Gary Gensler spoke extensively about cryptocurrency for the first time since he took up the position.

Speaking at the Aspen Security Forum, Gensler argued that many cryptocurrencies are operating as unregistered securities. He stressed that the SEC has jurisdiction and that it will take action to protect investors.

His peers from other governing bodies were quick to disagree. The next day, Commodity Futures Trading Commission (CFTC) commissioner Brian Quintenz tweeted: "Just so we're all clear here, the SEC has no authority over pure commodities or their trading venues, whether those commodities are wheat, gold, oil….or #crypto assets."

Crypto regulation in the U.S. falls to several different bodies, including the SEC and the CFTC. The Financial Crimes Enforcement Network (FinCEN), Office of the Comptroller of the Currency (OCC), and individual state authorities also play a role.

Is it a security? Is it a commodity? No, it's a cryptocurrency

Cryptocurrency is a sprawling industry that houses everything from a joke coin with no business plan and a $26 billion market cap to big companies with hundreds of employees and offices throughout the world. Cryptocurrencies themselves range from straightforward digital payment systems to networks that promise to transform the internet.

It's hardly surprising that these coins fall under the remit of different bodies. They are hard to define, and many have been built by people who want to disrupt traditional ways of doing business.

But there's a reason Gensler's words struck fear into the hearts of many crypto enthusiasts and the CFTC. He argued that many cryptocurrencies fit the SEC's definition of a security. And he stressed that securities and any platform that trades securities are all under the jurisdiction of the SEC.

The logic? Back in the 1940s, the Supreme Court defined an investment contract (which is a type of security) as an enterprise where a person invests money with the expectation of profits from the efforts of the promoter or a third party.

By that definition, a huge proportion of the cryptocurrency industry, including decentralized finance platforms and cryptocurrency exchanges, falls under the SEC's remit.

Why does Gensler want to treat cryptos as securities?

One part of the SEC's mission is to protect investors from scams. For example, companies aren't allowed to lie to investors. While the system isn't perfect, if a company does mislead people or manipulate the market, the SEC can take action.

Gensler is asking for additional resources and increased authority so the SEC can extend similar protections to cryptocurrency investors. It has already pursued 75 cryptocurrency cases, many of which involved fraud and unregistered securities. But that's a drop in the ocean when you consider there are 11,000 coins on the market.

If cryptocurrencies were securities, they'd have to meet a bunch of disclosure requirements -- such as quarterly reports -- and be transparent about potential investor risks. And only registered brokers can trade securities, so cryptocurrency exchanges would have to register or cease trading certain coins.

But that's only part of the issue. If the SEC is about to aggressively pursue cryptocurrencies as unregistered securities, those companies could face lawsuits, hefty fines, and have their tokens delisted. Not only will it alienate the other crypto regulatory bodies, it could also cripple the industry.

How would it work in practice?

In theory, Gensler's argument may hold water. The trouble is that some of those cryptocurrencies have been trading and operating for years. In practice, it would be very difficult to enforce, especially retroactively.

In the Aspen Q&A, Gensler wouldn't reveal which individual currencies might be considered as securities. But let's say -- purely hypothetically -- the SEC announced that Ethereum (ETH) is a security and not a cryptocurrency. Would it then initiate court proceedings against the Ethereum Foundation as it has against Ripple (XRP)?

The crux of the current legal battle between the SEC and Ripple hinges on whether or not Ripple is a security. Might the SEC litigate against every unregistered crypto security in the same way? How many years would those cases take?

Would crypto platforms suddenly be forced to delist a percentage of their coins? And would investors then be stuck owning coins they couldn't trade? Or might we see some kind of amnesty for established cryptocurrencies that the SEC believes have been operating as unlicensed securities?

Now obviously, this is an extreme doomsday scenario and it won't unfold that way. In reality, the reason regulation is moving slowly is because authorities don't want to pull the rug out from under millions of Americans who own crypto. There are many discussions taking place in Washington regarding ways to increase investor protection.

The other concerning aspect of all this is that power grabs from individual bodies are rarely productive. Such posturing won't help the Americans who lost over $80 million to crypto scams in just six months. And it won't lay the foundation for a constructive regulatory framework that doesn't destroy the industry.

Gensler wants more authority for the SEC. Meanwhile, the CFTC says it should be in charge. Currently, there are too many cryptocurrency scams, too many bad-faith actors, and too much scope for money laundering. But up to now, neither the SEC nor the CFTC have been able to put a dent in those problems. Perhaps neither of them should be in charge.

The need for more regulatory clarity is undeniable. But retrospectively redefining a large part of the industry as investment securities is not the answer and would likely do more harm than good.